Canada to Treat Cannabis Growers (Correctly) Like Any Other Farmer 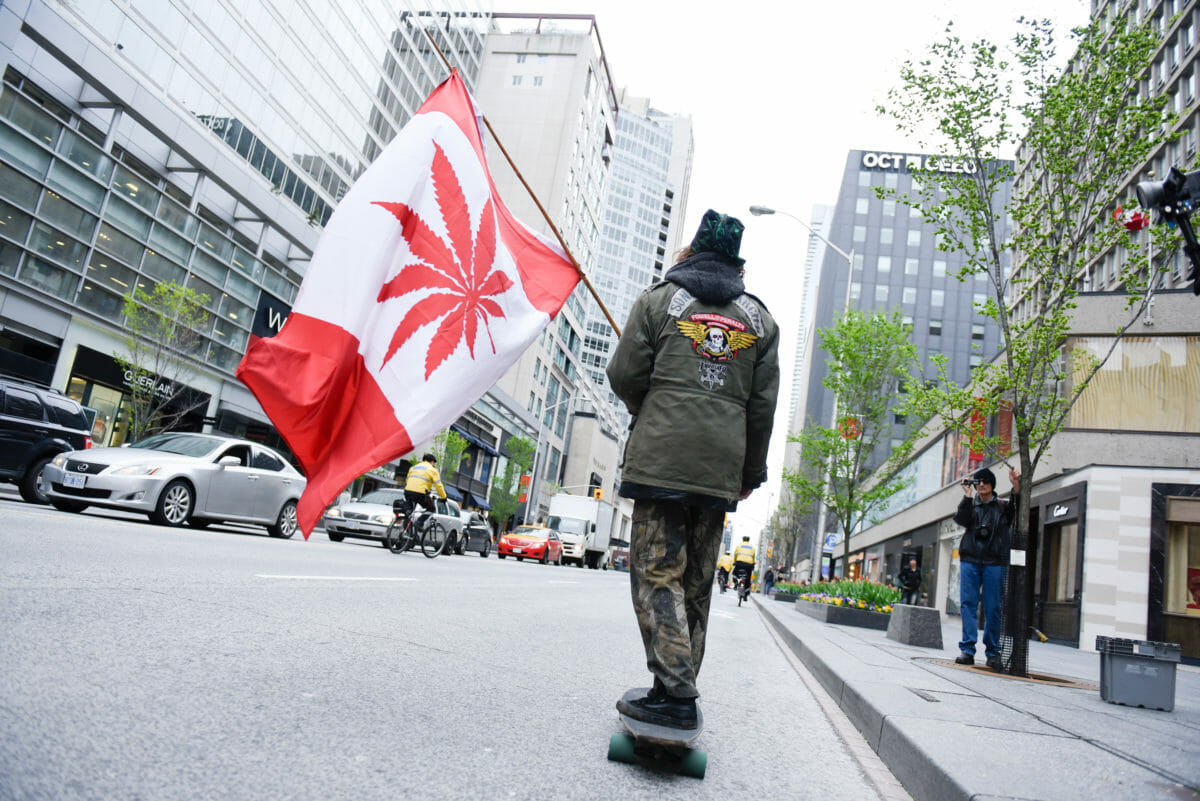 The Canadian minister of agriculture, Lawrence MacAuley, told the Canadian Press that cannabis will shortly be administered like any other crop – which makes cannabis growers in Canada eligible for aid, grants, assistance, encouragement of innovation and protection of the environment, and everything else that growers of soy, corn, zucchini, or apples get.

Cannabis has been legal for medical use in Canada since 2001; in 2015, on the campaign trail, now-Prime Minister Justin Trudeau promised to legalize recreational use. After a bit of a battle, the Canadian Parliament passed the legalization bill in June of this year. According to the bill, cannabis will be officially legal in Canada on October 17th, 2018.

This is a few steps ahead of the United States, where cannabis is federally illegal. (Not only that, but hemp – a fairly useful material with no psychoactive chemicals – is also illegal, except for a few research cases.) Though a few states have legalized cannabis for medical and/or recreational use, the fact that the crop is federally illegal makes it very difficult for the federal government to do all the things that federal governments usually do for and to crops. It can’t be certified organic; labeling and research lag far behind most drugs; and with a federal vacuum, states set up their own laws, which are sometimes not so good.

Another issue: cannabis growers can’t consult the USDA. They can’t get federal grants for helping the environment, or assistance during price crunches, or help to secure land or finances. This last is a major problem; it’s hard enough to get loans for any agricultural venture, but the USDA has some deals with banks to lessen their risk and get that money to farmers. Cannabis farmers? Good luck. It’s near impossible.

Canada is still figuring this stuff out, too. Two programs, AgriStability and AgriInvest, are programs to help farmers survive price drops and insurance spikes, and those won’t be available yet. According to the CT Post, Canadian officials said the industry is too young and unstable to extend membership in those programs quite yet, but that this will be re-examined in the future. But cannabis growers would be immediately eligible for innovation grants, help to get funding, and environmental bonuses – something the industry desperately needs to value.