You Care Where Your Food Comes From. Why Not Your Pot? - Modern Farmer
Plants

You Care Where Your Food Comes From. Why Not Your Pot?

As cannabis gains legal standing, efforts to make sure it's grown sustainably and ethically are ramping up. 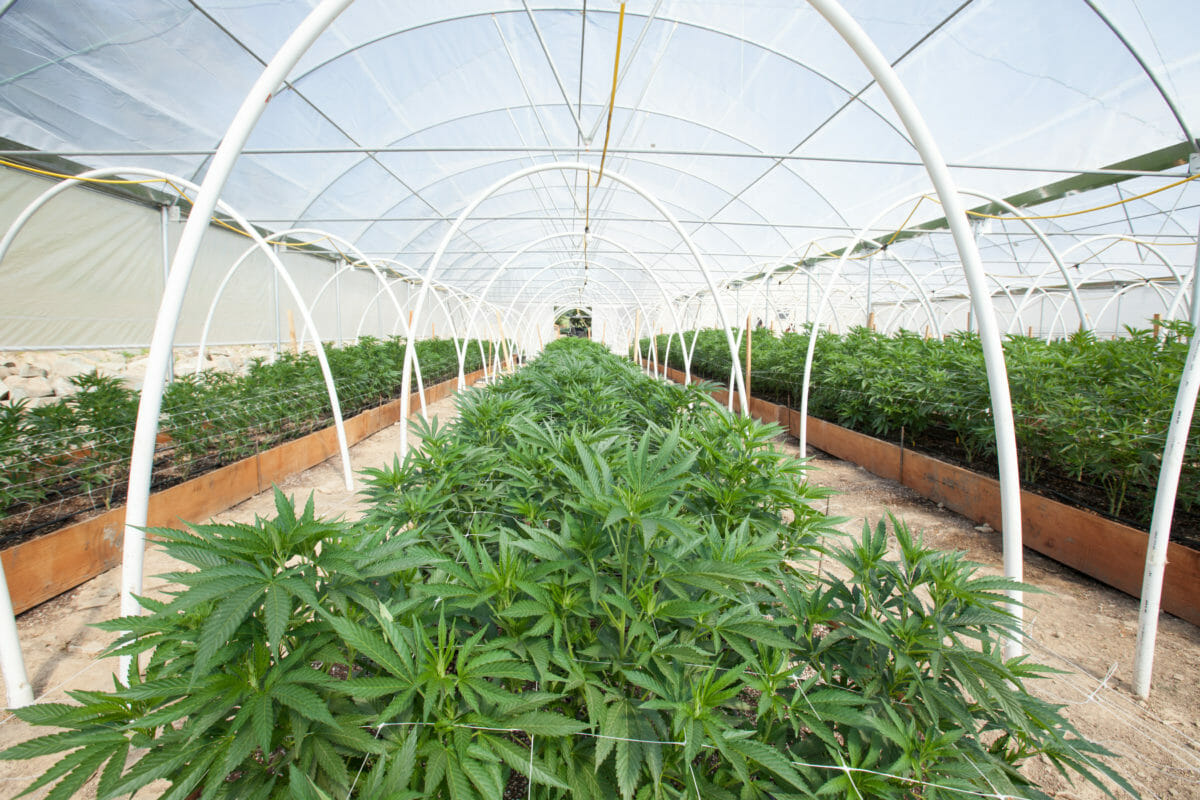 Cannabis can be a destructive crop, with few who purchase it understanding its toll on the environment. One group is seeking to change that.
Photography By Cascade Creatives / shutterstock.com
Share
Tweet
Pin
Email
203 Shares

Because it was illegal for so long, cannabis is way behind compared to other plants in terms of our understanding of its best used, grown, and sold. A 2015 study showed that the two major types of cannabis – indica and sativa – aren’t even usually marked correctly. For context, this is kind of like not knowing whether a tomato is a beefsteak or a roma – different flavors, different uses.

Another side effect of cannabis’s illegality is that, in states where the herb is now permissible, consumers suddenly have the the power of choice. For most of our lifetimes, cannabis purchasing was restricted to whatever we could get. “If [your dealer] even had two or three different strains or varieties, that meant you had a great connection,” said Ben Gelt, the board chair of the Cannabis Certification Council (CCC). Contrast that to other farm-grown greenery and produce, where choice abounds.

Over the past two decades, this country has had a massive reckoning in terms of how much we care about where our food comes from. Organic food sales hit $47 billion in 2016. Farm-to-table restaurants can be found in almost every city. Sustainable, local, and pesticide-free are buzzwords; they don’t describe the majority of this country’s food, not by a long shot, but the basic fact is that people are beginning to really care about where their food comes from.

And yet: when was the last time you even asked where your weed came from?

Where’s All The Organic-Labeled Weed?

Prior to its localized legalization, cannabis crops were necessarily a black-market operation. There were no regulations, no inspections, no rules about what you could and couldn’t do on a cannabis farm, because the entire farm was against the law. That led to cannabis farms becoming, mostly unbeknownst to consumers, among the most destructive agricultural operations in the country. Cannabis farmers used, and continue to use, insane amounts of pesticides and truly awful farming practices. Why not? If the authorities find your farm, your excess use of rat poison will be the least of your worries. But that’s lead to widespread environmental poisoning, deaths of endangered animals, pesticides dumped right into waterways.

Even in places where cannabis is now legal, the regulations lag far behind those of other crops. “States have become expert at taxing the industry and controlling the industry, but not at dealing with these very real public health and safety issues,” said Gelt.

There’s a substantial overlap between people who buy cannabis and people who care about where their food comes from, and yet few seems to realize that cannabis should follow the same rules.

While many groups are working on getting stricter regulations, the CCC is working on getting consumers to demand better products. A logical way to do that would be to embrace the organic label: the theory, which has sort of worked with food, is that you convince people organic food is a better way to grow (or healthier to eat), then people demand it, and farmers grow more of it because they can charge more.

Therein lies the problem: There is no organic cannabis – at least not in the way we think about organic-labeled food. Because cannabis isn’t legal across the entire country, the USDA’s organic certification program won’t certify any cannabis farm, even those that are legal in their jurisdiction and are following all the rules. That means that the people who are actually growing ethical cannabis are just losing money, because they don’t have a label (or the demand) that allows them to charge more – and the same way it costs more to grow ethical tomatoes or raise ethical chickens, it costs more to grow ethical cannabis.

The other big problem is that the CCC, like many other folks, believes that the USDA’s organic program is deeply flawed, beholden to agribusiness and full of loopholes. That same distaste led some groups to create their own organic label with stricter rules. For the CCC, which focuses on a crop that can’t even get regular organic certification, it’s a no-brainer: make your own label. 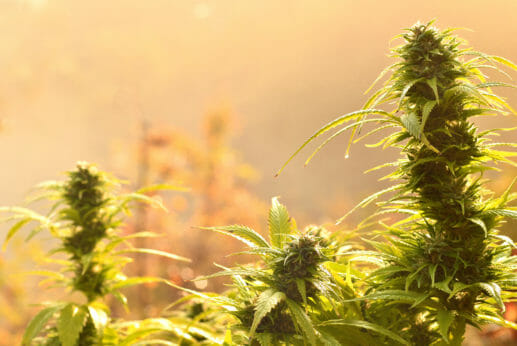 Where’s the Market for “Organically Grown and Fairly Produced” Cannabis?

The CCC’s will be called CCC Certified, with language specifying that the labeled product is “organically grown and fairly produced.” (I asked Gelt whether he thought the USDA might sue him for using the word “organic.” “That particular phrasing came from our attorneys,” he said. And, to be honest, if the USDA sues the CCC, the resulting attention could be welcome.)

But nobody is asking for organic weed right now. “People haven’t gotten totally used to the fact that they’re in command. It’s almost like, am I allowed to be here?” said Amy Andrle, the owner of an ethical cannabis operation in Denver and a CCC board member. There is a substantial overlap between people who buy cannabis and people who care about where their food comes from, and yet few seems to realize that cannabis should follow the same rules: A 2016 study from Elizabeth Bennett at Lewis and Clark College found that many involved in the cannabis trade – both sellers and consumers – believed that cannabis was inherently “natural” or environmentally friendly, either because of an assumption about the attitudes of the growers or, bizarrely, because cannabis is a plant product.

Read More: The Bad News About the Organic Industry

This is emphatically not the case. To help get consumers on the right track, the CCC is starting out with a year-long education campaign. They’re trying out a marketing campaign called “What’s In My Weed?” as an attempt to make the public aware, at least a little, about this issue.

In lots of ways, it’s an understandable dilemma. “I know how to shop for eggs, for meat, for coffee, for a car,” says Gelt. “But I haven’t been taught how to shop for cannabis.”

The actual CCC label is a ways off; the CCC hasn’t ironed out all of the details. There’s the added trouble of how cannabis is grown, for one thing: many of those unsatisfied with the USDA’s organic farming label are mad that it allows hydroponics and container-grown plants. But the vast majority of cannabis in the United States is grown indoors, and the CCC does not plan to exclude that. So where does that leave the label? (There are, of course, good and less good ways to grow plants indoors, just as there are for outdoor plants.) And the actual science of cannabis consumption lags so far behind that a rash of new studies stemming from legalization could change what’s considered ethical.

This is a period of exploring, trying new things, and inevitable making mistakes for the cannabis industry. But education is a vital part of getting the industry into the right place. And everything’s got to start somewhere.