The USDA's National Organic Program is a complicated operation. Here's some of the challenges to getting - and staying - certified. 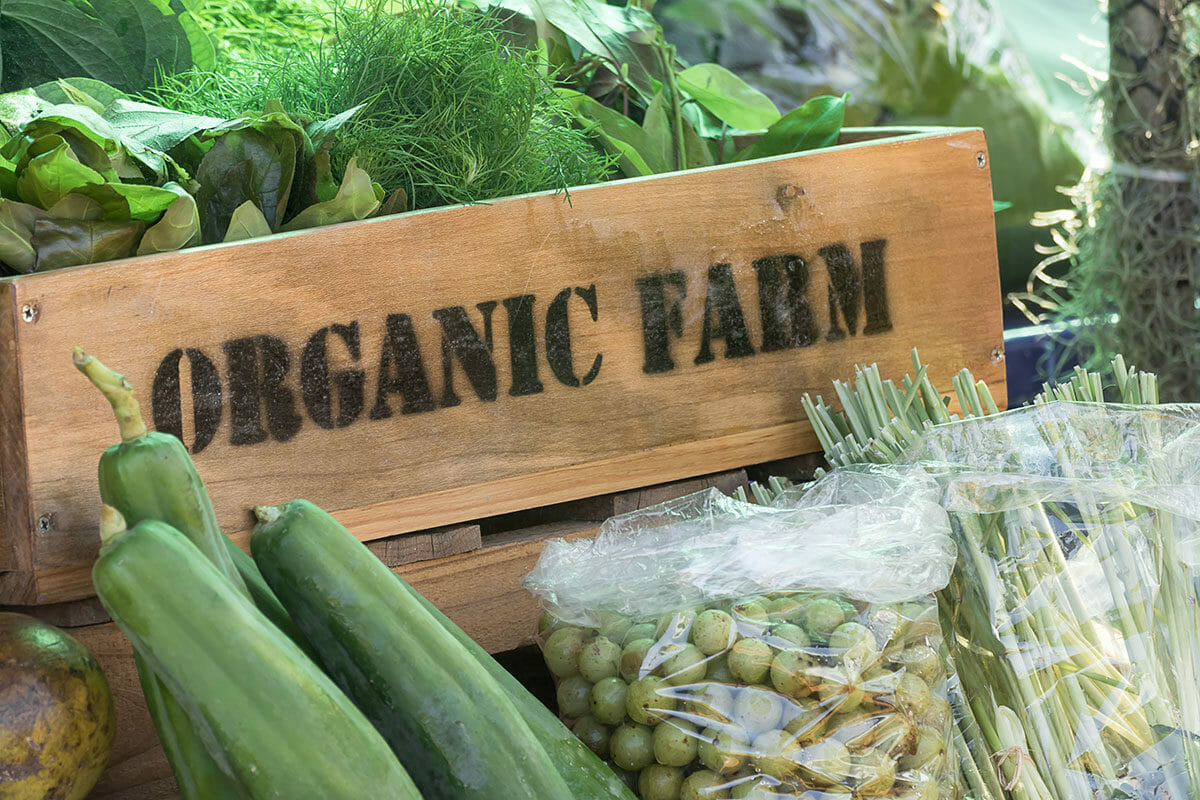 As the only government-administered label that addresses farming practices, the organic emblem is vitally important. There literally is no other badge that carries as much weight. USDA certified organic-food sales topped $43 billion in 2016 – emphasis on “USDA certified.” Ask around at your local farmers market and you’re likely to run into a few “all-but-certified” farms (for which there are no statistics). The reason? Organic certification is incredibly difficult. Here’s why.

If you have a conventional farm and you want to convert to organic, you’re in for a lengthy waiting period. The National Organic Program requires three full years – 36 months – of organic operations before a formerly conventional farm can call itself organic. That means for three years, that farm will be obeying all organic regulations, paying applicable fees (see below), and yet unable to use the organic label – or charge the premium price that organic foods bring. After a year, you can label your goods as “transitional,” and the USDA is working on a better way to advertise this system, but at the moment, that waiting period likely means a farm is operating at a loss.

You might think that a farmer wishing to do the right thing by operating within sustainable guidelines would not have to pay for the privilege. You’d be wrong. The average cost of certification – which requires visits from a USDA or USDA-accredited certification agent, extensive paperwork, and more – estimates the National Young Farmer’s Coalition, is about $1,000 per year per farm. Some states have assistance programs for organic farms that can help reduce that number, but in the notoriously thin-margin world of farming, an annual fee can make all the difference.

3. The rules can be infuriatingly vague.

4. The paperwork can be onerous.

Contaminated soil takes a long time to remediate .
Remediation of soil where sugar cane or pineapple have been grown takes years due to chemicals and sugar cane contaminates.
Florida’s waterways and coastlines represent years of not recognizing realities.

And then a pipeline company can come along and drop chemicals and seed on your organic farm without your permission or any notice, even though that part of your land 1/4-1/2 mile from easement for the pipeline! https://ruclip.com/video/kWBqsSAHy5E/mountain-valley-pipeline-dumps-pellets-on-certified-organic-farm.html

Question, are the u.s.d.a fees set nationally or can states adjust those rates by use of waivers or subsidies? And if so,are there any states currently doing That?

I don’t know if this story is completely accurate but in my opinion, there is no reason a farmer should have to pay anything during the waiting period. Looks to me like just another taxpayer funded government program that benefits the well-heeled corporate farmer more than local small farms.