A win for agribusiness, unfortunately. 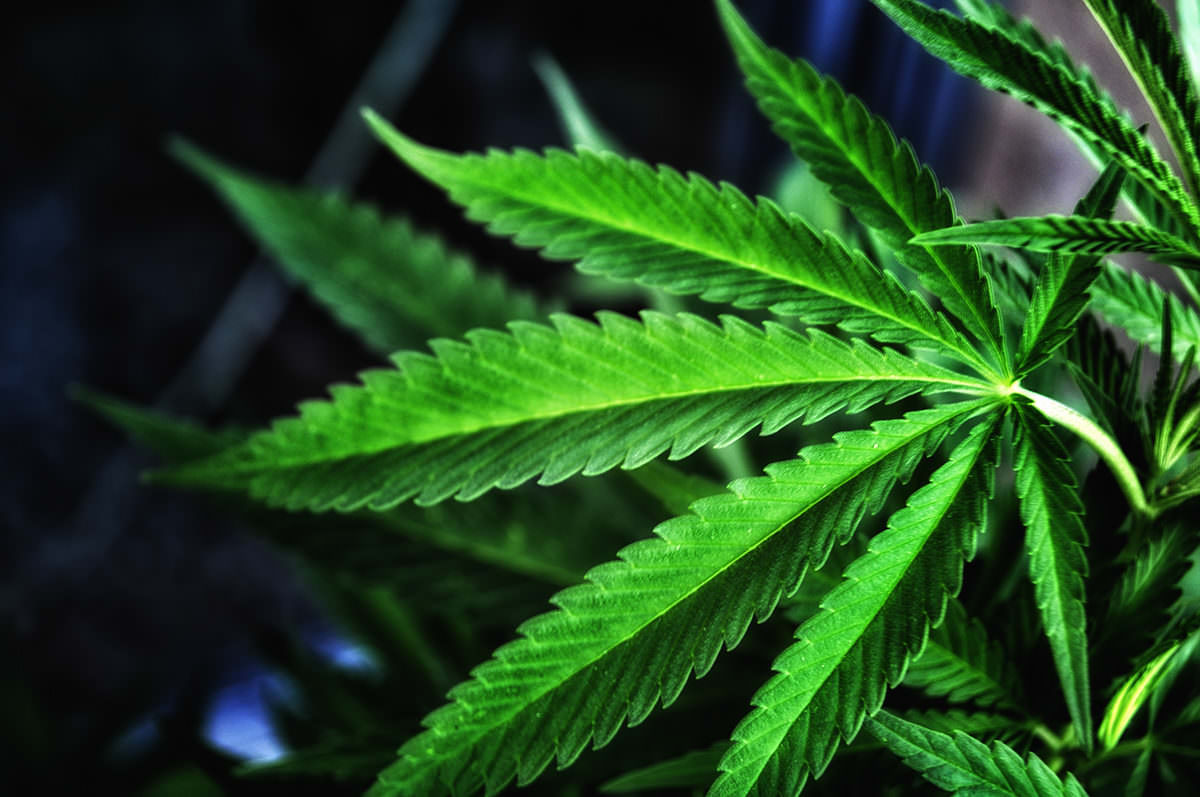 The nebulous nature of legality thus far – legal to possess, but not legal to grow except in very small quantities – has led to issues like cannabis farms producing Superfund-level pollution in the forests of northern California. But finally, three of the state’s regulatory agencies (Department of Health, Department of Food and Agriculture, Bureau of Cannabis Control) have released the rules that go into effect on January 1, 2018.

The rules are vast and sweeping, ranging from testing of THC levels to fees to all the new licenses that will be needed to legally sell the various cannabis-containing substances. You can read them here, but we gathered some highlights.

There will be no size restrictions on cannabis farms, which was something some groups had pushed for. This is likely to result in the creation of enormous farms, rather than many smaller farms. There will be a sliding scale of fees, depending on the size of the farm, but even the highest fee level – $125,000 for farms earning more than $80 million per year – is unlikely to discourage large operations.

Delivery operations will be legal, but, interestingly, only with certain vehicles. Car and truck deliveries are legal; bicycles are not.

Advertising and marketing are a major focus; no cartoons or other designs that could be construed as kid-friendly will be permitted.

The THC levels – that’s exactly how much of the psychoactive substance within the cannabis plant – will be limited for cannabis food products, usually called edibles: no more than 10 mg per serving, and no more than 100 mg per package. It’s probably worth noting that THC leveling is not a precise method of figuring out the potency of a product, though we don’t really have a better option right now.

Popular
7 Smokable Plants You Can Grow That Aren’t MarijuanaBrian Barth
How to (Actually) Get Rid of Fruit FliesEmily Baron Cadloff
What to Do With an Abundance of PeppersShelby Vittek
6 Differences Between Llamas and AlpacasAndrew Amelinckx
Yes, the Government Really Does Stash Billions of Pounds of Cheese in...Emily Baron Cadloff
Explore Modern Farmer
Related
Environment, Plants
Making the Case for IntercroppingShea Swenson
MTMF
Meet the Modern Farmer Helping Immigrant Farmers Sell Their ProduceBridget Shirvell
Animals, MTMF
Paddleboarding Goats Make a Splash on Prince Edward IslandNoah Lederman
Plants
Rice Growers Continue to Battle Weedy EnemyLindsay Campbell
wpDiscuz
We use cookies on our website to give you the most relevant experience by remembering your preferences and repeat visits. By clicking “Accept”, you consent to the use of ALL the cookies.
Cookie settings ACCEPT
Privacy & Cookies Policy