Reports From Dicamba’s Drift Across America

Farmers, gardeners, and more are losing plants to dicamba drift. 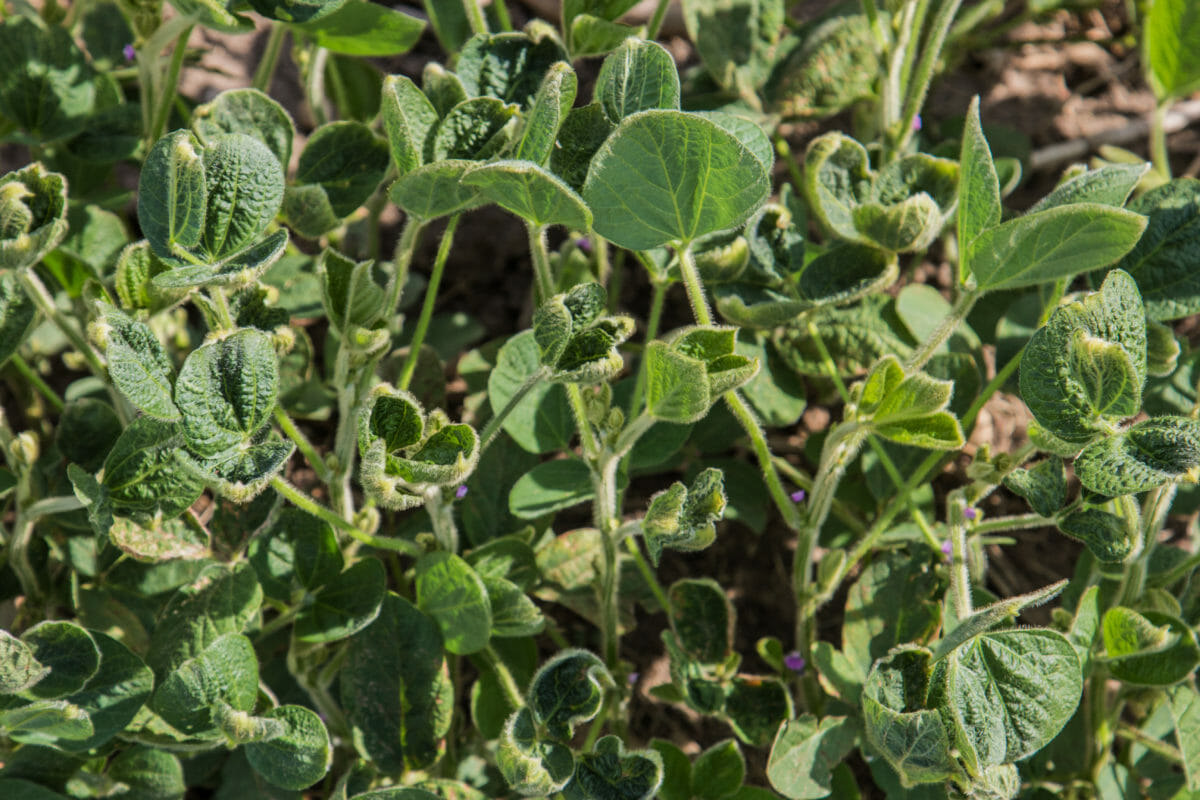 But of the many aspects of dicamba that are not well-enough understood, one of the least understood is how dicamba affects plants other than soybeans. Emily Unglesbee at the Progressive Farmer reports dozens of instances of dicamba drift on non-soybean plants, and the struggles to recoup losses.

For some background: dicamba is not a particularly new pesticide, but Monsanto has recently made a huge push with new dicamba-resistant soybean seeds to go along with the pesticide. Unfortunately, the pesticide has a tendency to drift, sometimes miles away, and the areas it hits are not always treated to be resistant. In that case, dicamba shrivels and kills plants – millions of acres of soybean fields have been affected.

But dicamba’s effects on plants are not limited to soybeans. Reports last year indicated that dicamba was killing mature oak trees in Iowa, Illinois, and Tennessee. But Unglesbee’s feature goes further, interviewing many farmers, gardeners, and even hotel owners whose farms, forests, lakes, and fields have been hurt. They include a South Dakota farmer who grows hundreds of varieties of fruits and vegetables for a CSA and estimated he’s lost $11,000 due to dicamba; an Illinois homeowner whose garden was destroyed; and a Tennessee resort owner whose attempts to plant young trees and a small garden for his restaurant were foiled by dicamba.

What makes things worse is that no state, says Unglesbee, has a restitution system in place. A farmer whose crop is killed by dicamba has no way of making that money back. At most, whoever sprayed the dicamba might see a minor fine, but it’s difficult to figure out where the dicamba drifted from, and many insurance companies won’t pay for damages unless the dicamba was sprayed improperly. Monsanto insists that properly applied dicamba does not drift; mountains of lawsuits suggest otherwise.

You can check out the full story here. It is absolutely worth a read.