What Is the "Protect Interstate Commerce Act" and Why Does It Matter? - Modern Farmer
Politics

What Is the “Protect Interstate Commerce Act” and Why Does It Matter?

Congressman Steve King (R-IA) has proposed the measure as part of the 2018 Farm Bill, but its chances of getting approved seem slim. 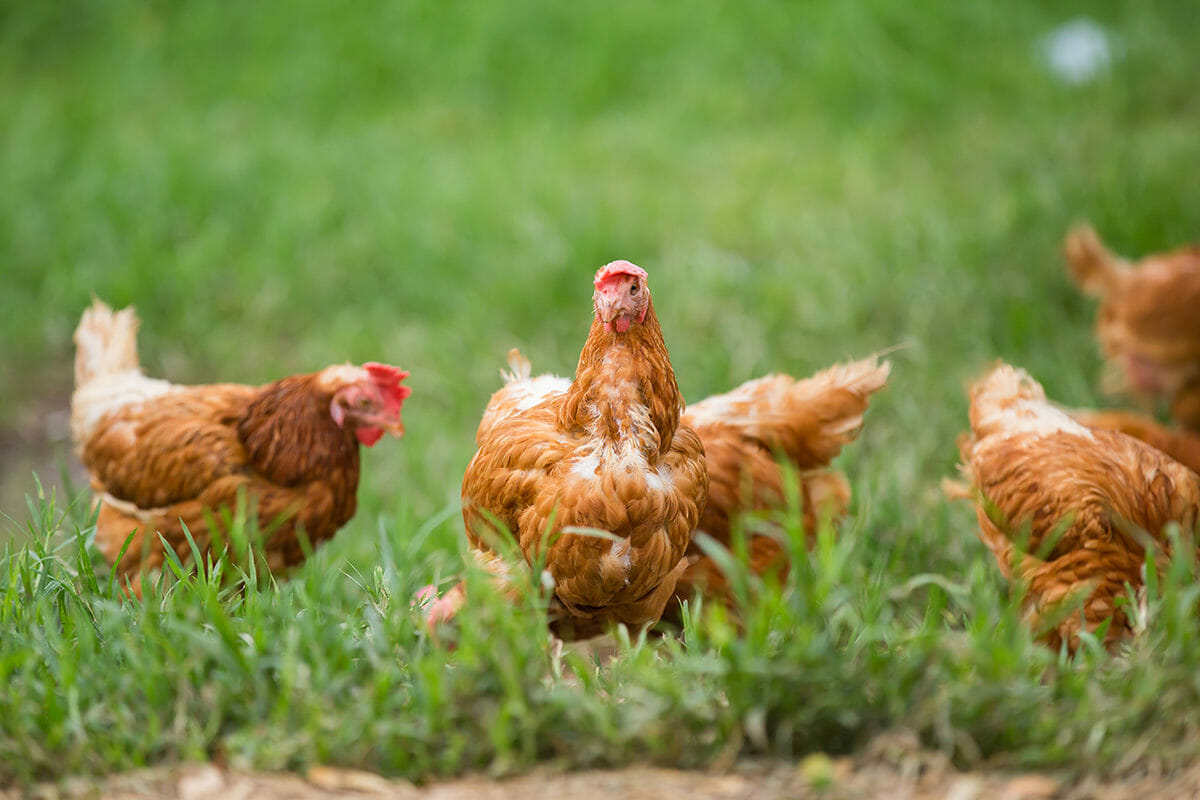 This proposal would prevent states from regulating agricultural products that come from another state - including something like the proposal to sell only cage-free eggs in California.
Photography By Ph.wittaya / Shutterstock.com
Share
Tweet
Pin
Email
262 Shares

On Monday, 64 separate groups concerned with how food is produced issued a letter demanding that these proposals be stopped. They’ve also set up a website dedicated to stirring action against the Protect Interstate Commerce Act. “We feel that this bill puts us under attack,” says Chelsea Davis, the communications director for Family Farm Action, a group dedicated to fighting for the rights of small farmers and rural communities. “It wipes out the state’s ability to control what’s best for the state.”

This is not the first time King has proposed this type of action; an attempt to get these rules into the 2014 Farm Bill was met with opposition from high-level government employees (including the governor of California), animal welfare groups, environmental protection groups, public health and safety groups, and sustainable agriculture groups. The opposition won, and now King is trying it again. (Just for background, King also has a very long history of saying extremely racist things.)

The proposal would handicap any state or local government’s ability to regulate its own food and farming practices. How so? Currently, if the people of one state decide that they want stricter regulation on, say, animal welfare, pesticide use, child labor laws, support for local farmers, or greenhouse gas emissions from farms, they can vote that regulation into being. The Protect Interstate Commerce Act would prohibit any of those regulations that also apply to products from out of state, most of which do.

One example would be California’s law requiring that products containing anything on a list of carcinogens to be labeled as such. Currently, if a producer in, say, Texas makes a product containing one of those carcinogens, it can only sell it in California if it has a label, according to California’s rules. This proposal would negate that law.

Regulations like those targeted by the Protect Interstate Commerce Act can be vital to the livelihoods of independent farmers.

Regulations like those targeted by the Protect Interstate Commerce Act can be vital to the livelihoods of independent farmers. Many states have regulations that help farmers get a leg up in the market and find consumers. This could be something as straight-forward as special placement at local farmers markets or free marketing – for example, New York’s “Taste NY” program, which promotes local farmers across the state. Or it could be more indirect, like if California passes a law stating that all eggs sold within its borders must be from cage-free hens (a move that King’s proposal would ban) – farmers following these more expensive but more humane practices would benefit.

On the contrary, the beneficiaries of the Protect Interstate Commerce Act would almost exclusively be huge agribusiness firms, businesses that adhere to the loosest letter of the law and find their profits reduced by regulations that raise the bar. A company that sells millions of battery-cage-produced eggs would be very annoyed at being unable to sell those eggs in states that have banned them. And if that state’s ban is revoked, suddenly the market can be flooded with eggs – to the detriment of those within the state, including farmers who produce their eggs to a higher standard.

It’s unclear that this proposal would pass even the most cursory of glances; it may well be in violation of the 10th Amendment, which grants rights to states. Regardless, Davis and her compatriots think it’s important to make sure people are aware of what sorts of ideas are being floated in Congress, whether or not they pass.

Currently, the proposal is sitting in House subcommittees, where it’ll be reviewed. If the subcommittees think it’s worthy, it’ll appear before the entire House for a vote, after which it would go through the same process in the Senate before being theoretically brought to the President.