The headlines say yes, the research says no. Let's dive in. 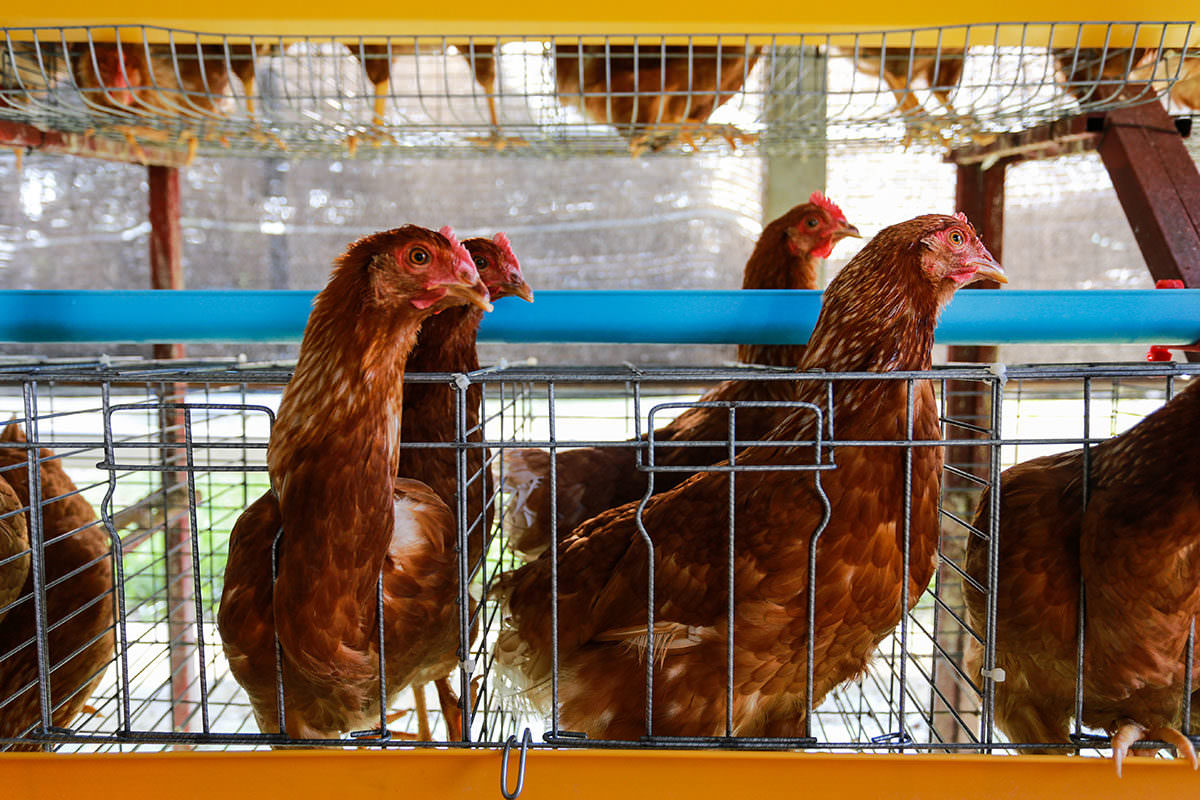 The impetus for the initiative goes back to 2008’s Proposition 2, which required all California’s livestock producers to give their animals room to turn around, stand up, lie down, and fully extend their limbs. (Though approved in 2008, the rules didn’t became mandatory until 2015.) These requirements were seen as a bare minimum of animal welfare. For egg-laying hens, of which there are about 15.5 million in California (it ranks seventh among all states), the requirements were formally written to force egg producers to give each hen 116 square-inches of space. This was intended to essentially force a legitimately cage-free lifestyle – check out our guide on that egg labeling for more info – but that’s not what happened. Instead, producers simply kept fewer hens in each cage to fulfill the letter of the law.

In response, the Humane Society in 2017 filed an initiative requiring 144 square inches per bird. (The industry standard, which is not legally binding, is that a cage-free bird must have 144 square inches to itself; any fewer, even if not restricted to a cage, is considered not enough space to really move around.) The initiative would require all California-produced and -sold eggs to be, effectively, cage-free by 2021. Once the state attorney general approves the initiative, the Humane Society will have to score over 350,000 signatures within six months to get it on the 2018 ballot.

Livestock groups are not pleased about this initiative, fearing that requiring more space will force farmers to build new housing and reduce their output, cutting into what is already a minimal profit. Jim Monroe, a spokesman at the National Pork Producers Council – under the initiative, pigs would also have their minimum space extended – responded in a statement. “Livestock production practices should be left to those who are most informed about animal care – farmers – and not animal rights activists. Additionally, changes in housing systems, which come with significant costs that increase food prices, should be driven by consumer purchasing decisions, not the agenda of any activist group,” he told the Los Angeles Times.

There’s a lot to unpack there, what with the unwavering belief in the goodness of the free market, which has not been borne out by history in respect to livestock treatment at any point. But one element of that argument we actually can check, because a study was released just this week on the topic: Regulation like this is hugely impactful – on the agricultural industry, on farmers’ livelihoods, on human health, on the environment, etc. etc – no one’s doubting that. But is the idea that treating animals more humanely makes food more expensive for people true?

What does the science say?

A study released this week, led by food and agricultural economist Jayson Lusk – he’s the head of Purdue’s Department of Agricultural Economics – took a look at what happened in California in the 22 months following Proposition 2 becoming mandatory in 2015.

As a result, prices of local eggs did indeed increase: there was about a 30 percent spike right at the beginning of the law’s implementation. But that very quickly lessened: prices stabilized after about 22 months at roughly 9 percent higher than their pre-law rates. In all, the study estimates that each household spent about $7.40 more per year during that time frame than they would have had the laws not been passed. (This is a very tricky bit of math given that egg prices weren’t exactly normal during this time thanks to big droughts and avian flu outbreaks.) Now that things have stabilized, that’s much lower; according to USDA figures, prices have settled at a premium of about 15 cents per dozen. For context, during this spike, the average American household spent $6,224.00 per year on food. Yes, people are on a wide variety of budgets, but in the grand scheme of things, this seems insignificant.

Is this research trustworthy?

An odd thing about this study: Conner Mullally, a co-author, gave a quote implying that the economic result of the law should make lawmakers think twice about implementing similar legislation elsewhere. “Improving animal welfare may be a worthy policy goal. However, our results show that any such policy changes come with a price,” he wrote. “Policymakers and animal welfare advocates will have to weigh the costs described in our article against any perceived benefits.”

This seems like an extreme reaction. Giving animals better living conditions for a few-dollar-per-year hike sounds like a pretty reasonable trade-off.

I spoke to Lusk, who said he didn’t want to make a judgment call about the findings: “Is a ten percent increase in prices high or low? That’s a subjective question that we as scientists can’t say a lot about,” he said.

Lusk has a history of conservative or libertarian viewpoints on food; he has spoken out strongly against regulation such as New York City mayor Bloomberg’s ban on jumbo-sized sodas, and has referred to those in favor of increased food regulation as “the new food police.” He is a frequent guest on Fox News who often takes a sort of devil’s-advocate approach to issues like local food (“There’s nothing wrong with eating local, but there are a lot of things wrong with the arguments people make for eating local”) and the carbon footprint of beef cattle (“if you’re getting more meat from less land, that sounds like a great environmental benefit to me”).

I asked Lusk about the weird discrepancy between the study’s results and how it’s being presented. This data, it seems to me, shows that changing legislation for animal welfare, even on a huge scale, can be done pretty efficiently, with minimal effects on consumers. After all, in California, it took 22 months, and a whopping 13 dollars in total per household, to get back to normal.

Lusk did not argue this. He agreed that various other forces (avian flu, say, or a salmonella recall) can have a far higher impact on prices than this change in law. “In that context, it’s a small change relative to some of the fluctuations we see in naturally occurring economic phenomena,” he said. There are variables, of course; it’s possible that the expansion to 144 square inches could be more difficult than was the change to 116 square inches. But that’s hard to predict; all we know is what the effect was from the previous change, which Lusk agrees was not very big.

Purdue University published the press release of this study with the headline “California animal welfare laws led to higher egg prices, lower production.” This is…true? But wildly misleading. “Of course prices were going to increase,” Lusk said. “The real question was how much.” And his data indicates that the answer to that real question is, well, barely at all.

This is one more example of how research, even evidently solid research, can be taken completely out of context and quoted to serve a particular point of view. Mullally’s quote indicates that he believes that the data dug up in this research indicates that lawmakers should at least hesitate before implementing animal welfare reform. My take? It says the exact opposite.