The Agrarian Roots of Our Winter Holiday Traditions

Hanukkah, Christmas, and Kwanzaa each have an agricultural connection. 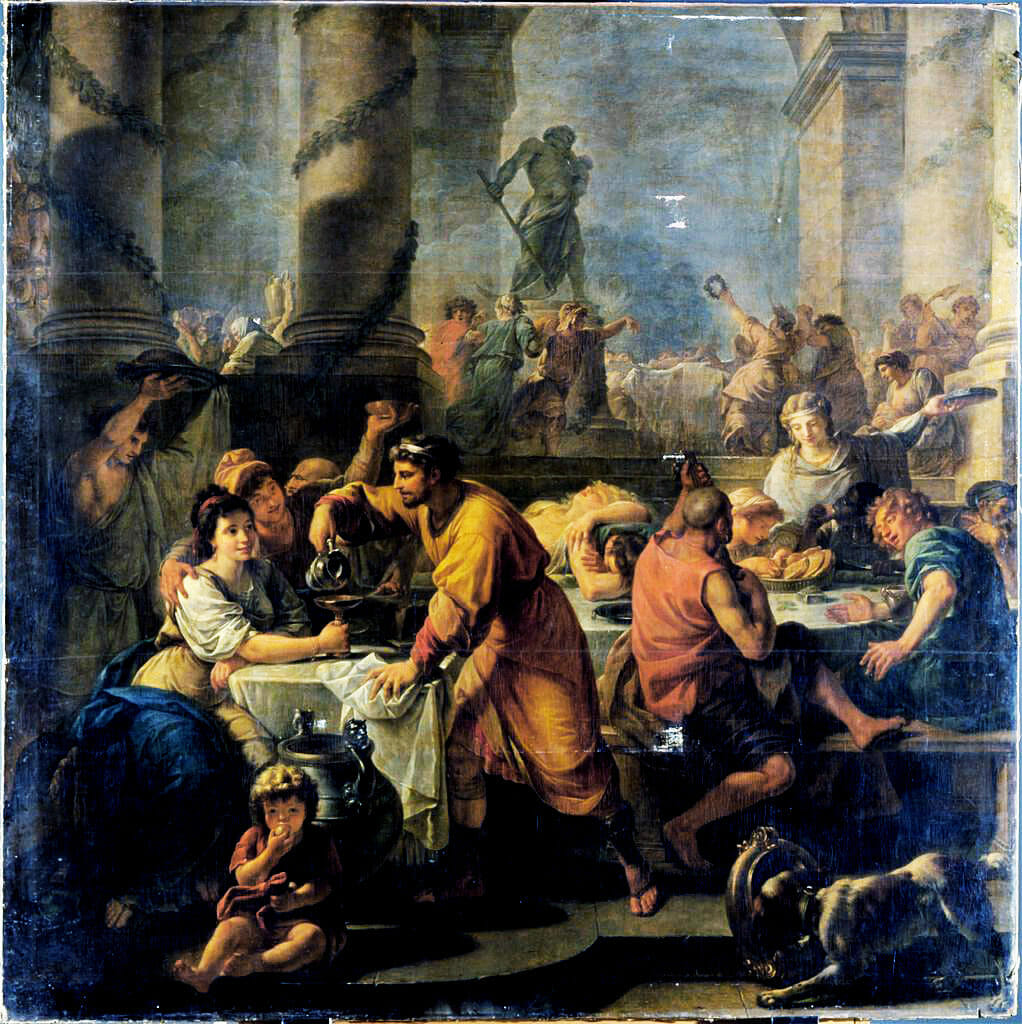 Hanukkah commemorates the victory of the Jewish Maccabees over the Syrian Greeks in 165 B.C. and the miracle of a day’s worth of sacred olive oil that kept the lamps burning in the Second Temple in Jerusalem for eight days. But without agriculture, there would have been no olive oil to light the Temple’s menorah in the first place. Olive oil was incredibly important to the Israelites. It was the main oil used for both cooking and illumination. It also had deep religious symbolism. The oil represented purification and was used to anoint priests and other important officials, even King David and King Solomon. Olive trees – one of the oldest cultivated trees in the world – were being grown in the region as far back as the early Bronze Age, in about 4,000 B.C.

Christmas has many agrarian connections. While it is the celebration of the birth of Christ, its ancient roots predate Christianity and are tied to Pagan holidays revolving around the winter solstice. These celebrations, including the Roman Saturnalia, which honored the agricultural god Saturn, and the ancient Germanic peoples’ Yule, were all about looking towards the spring in hope of an upcoming year of bountiful crops. Many Christmas symbols, such as evergreens and mistletoe, can also be traced back to Pagan traditions. Evergreens, because they kept their leaves year round, represented a connection to the bountiful crop-growing season. Evergreen boughs were used by the Romans to decorate homes and temples during the festival. The Celts of Northern Europe also considered evergreens sacred and used them as decorations. The Celtic priests, the druids, also considered mistletoe to be a sacred symbol of vitality since it grew even in the dead of winter and used it medicinally to aid fertility in both humans and animals.

Kwanzaa was created by Maulana Karenga, a professor of Black Studies at California State University, Long Beach, in 1966 as a way for African Americans to connect with their roots and strengthen their communities. Kwanzaa is based on several East African harvest festivals, including those of the Ashanti and the Zulu, although those festivals tend to fall earlier in the year, after the crops have been gathered, and most last only a day. Kwanzaa, on the other hand, falls in December (it was originally designed as an alternative to Christmas) and lasts seven days. There are seven symbols that represent the holiday’s values. One is Mazao, which means “The Crops” in Swahili, which celebrates the rewards of productive and collective labor. Another is Muhindi, which means corns and represents children, on which the future depends. These items, among the other symbols, are placed on a Mkeka, a type of straw mat, as part of the observances.