"I always tell people, when you plant a seed, you're growing a story,” says Ken Greene, who began circulating seeds like books while working at the Gardiner, New York, public library more than a decade ago. 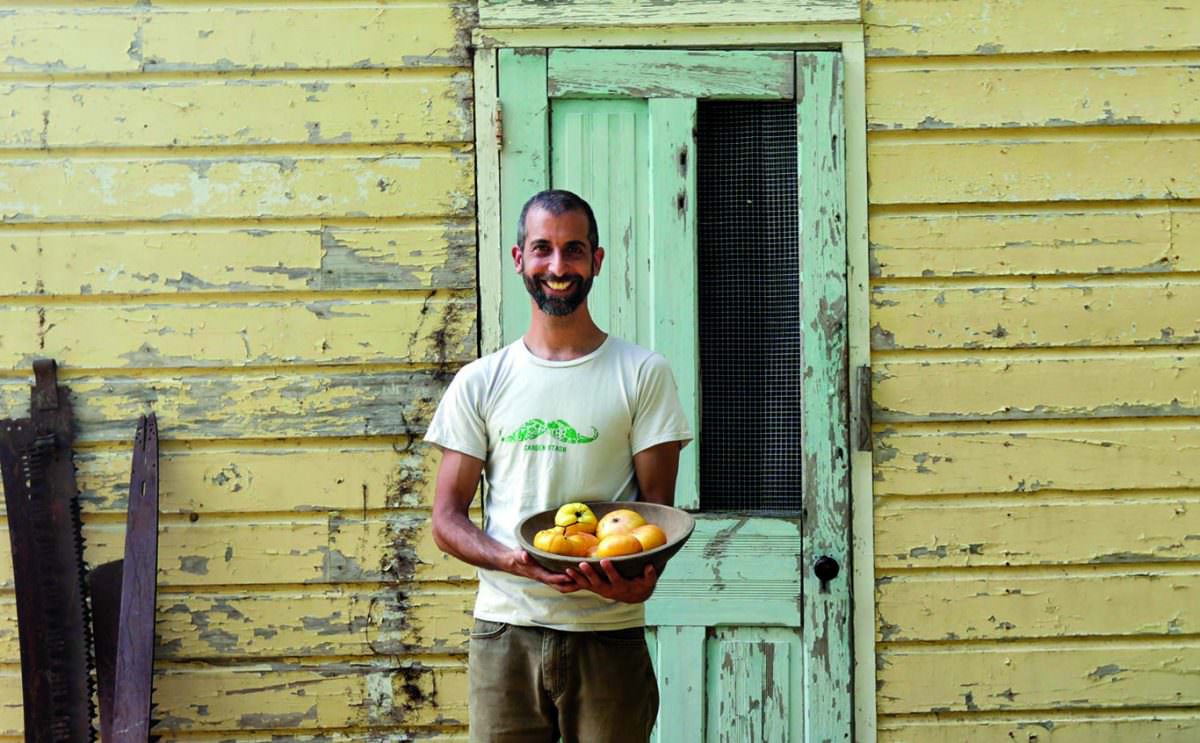 That notion blossomed into the Hudson Valley Seed Company, founded by the 44-year-old and his partner, Doug Muller, 37, in 2008. But Greene’s influence extends far beyond his company’s four-acre farm. The vocal organic-seed advocate has already changed a few minds. “Consumers who care about how their food is grown are starting to ask the same questions about seed,” he notes. “It used to be an invisible part of agriculture.”

He teaches and preaches. “Being an educator is a big part of my work,” says Greene, who sits on the board of the Organic Seed Alliance and crisscrosses the country hosting seed-saving workshops at farmers markets. He also gives lectures at events such as the Seed Savers Exchange conference in Iowa and the national Heirloom Expo in California.

He nurtures native crops. Last year, Greene worked with the Hudson Valley Farm Hub and the Saint Regis Mohawk Tribe to establish the Native American Seed Sanctuary in Kingston, New York. “The goal,” he explains, “is to repatriate the tribe’s indigenous corn, beans, and squash, while also arming them with the skills to steward these sacred varieties.”

He shares the bounty. Hudson Valley Seed Company donates edibles left over after its harvest to soup kitchens in upstate New York and Brooklyn. “We get to keep the seeds, and they’re able to serve fresh local food to hundreds of families,” Greene says.

He moonlights as a curator. Instead of slapping stock photos on seed packets, he commissions original works of art to convey each plant’s essence. A Georgia O’Keeffe”“esque scratchboard illustration embodies the ornamental glory of ‘Burgundy’ okra. A humble cross-stitch pattern captures the old-fashioned appeal of balloon vines. “I’ve been called the match.com of the plant and art worlds,” Greene says. “I’ll think, ‘That plant and that artist have a lot in common. They really need to hook up.’”