Mariah Carey’s “All I Want For Christmas Is You” Makes Goats Produce More Milk? 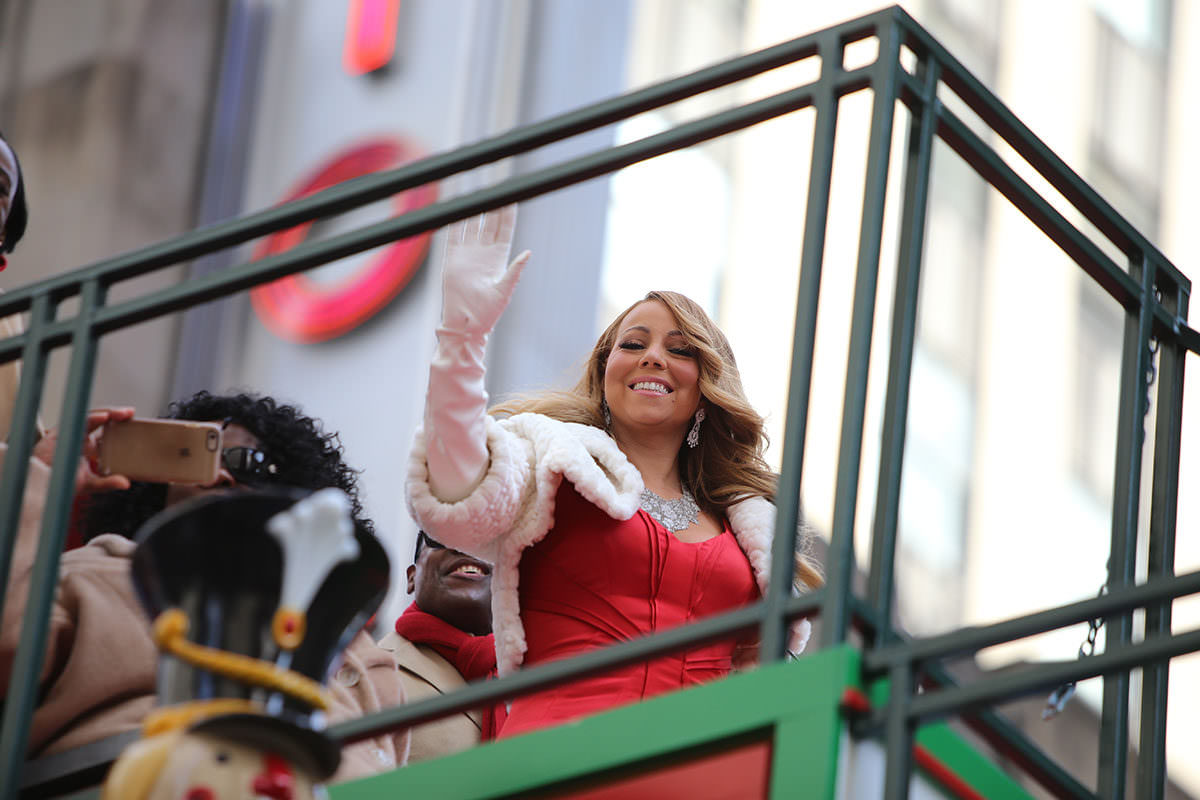 The farmer found that his goats produced about 20 percent more milk when serenaded by the trills and lilts of Mariah Carey, which sounds crazy, except, well, it isn’t. Studies indicate that music can indeed have an effect on milk production; the theory is that music with a consistent and precise rhythm can calm the animals in what might ordinarily be a stressful situation, and calm animals produce more milk than stressed animals.

The connection between music and milk has been known since at least 2001, when a University of Leicester study tested milk production with different kinds of music. Now, that particular study did not include “All I Want For Christmas Is You,” but did test out some different genres and sounds to see whether the particular type of music could have different effects.

What the study found was that calm music – for example, Simon & Garfunkel’s “Bridge Over Troubled Water” – seemed to have a positive effect on milk production, while the horrible turn-of-the-millennium club tracks selected by the researchers produced no effect at all. (It’s worth nothing that Vice News recently spoke to Ben Camp, assistant professor of songwriting at Berklee College of Music, to understand why this song is so addictive and lovely. Spoiler: it’s because it’s safe, cozy and comforting yet surprising to people. So maybe it is for goats, too.)

And what that indicates to us is that Christmas music, the vast majority of which is calming, slow, and gentle, might be just the genre to play to your cows, goats, sheep, camels, or whatever other animals you might happen to milk. Unfortunately this does disqualify the best Christmas song of them all, The The Waitresses’ “Christmas Wrapping.” You can save that for yourself.