Who Will Be Donald Trump's Agriculture Secretary? - Modern Farmer
Lifestyle

Who Will Be Donald Trump’s Agriculture Secretary?

Who are these guys? 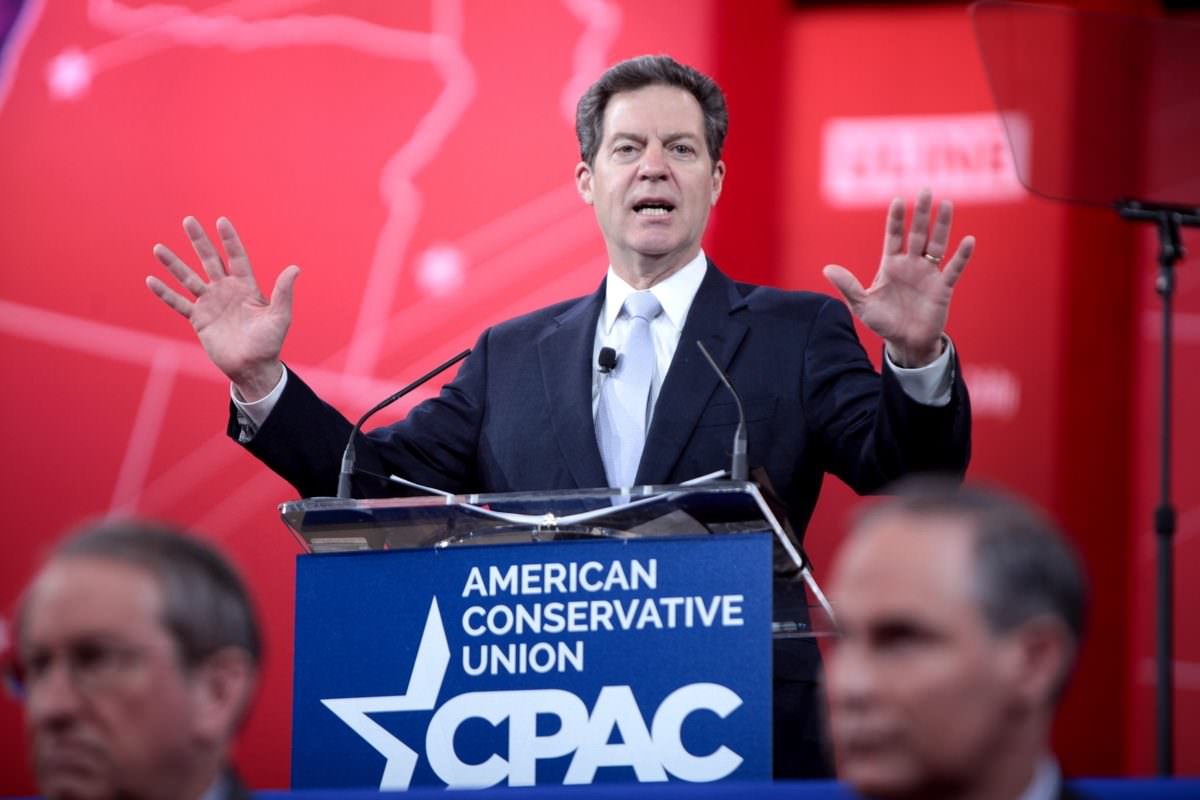 Gage Skidmore on Flickr
Photography Sam Brownback is the current Republican governor of Kansas and has been suggested as a possibility for Trump's Secretary of Agriculture.
Share
Tweet
Pin
Email
400 Shares

We probably don’t have to say just how important the USDA is, but here’s a short list of just some of the programs the department oversees: the SNAP program (better known as food stamps), food safety, the US Forest Service, credit and risk management for farmers, housing and utilities for rural America, and lots and lots of marketing and research. It’s a singularly vital department dedicated to the food we eat and the people who produce it, in addition to a host of other services that are less known.

Trump did not make agriculture a substantial part of his presidential campaign (as we’ve previously reported), but the USDA is also charged with marketing American-made foods and other products abroad. In 2015, the value of American food exports was around $133 billion. Trump’s positions on international trade would thus work through the USDA in large part. So who are the potential secretaries to lead the new USDA?

Brownback (pictured top) is the current Republican governor of Kansas, a position he was elected to in the 2010 election. He was the secretary of the Kansas Department of Agriculture from 1986 to 1993, and while a senator served on the Agriculture Appropriations Subcommittee. He is an interesting case; as devout Christian, he is strongly opposed to same-sex marriage and abortion, for example. But his environmental bonafides are mixed: he has supported conservation of animals in his state and pressed for more funding for alternative energy programs (while also supporting drilling in the Arctic National Wildlife Refuge).

His agriculture policies are also unusual for a Republican. Brownback supports increasing the number of legal immigrants and was a co-sponsor of the 2005 Kennedy/McCain bill aimed at creating a path to citizenship for illegal immigrants. He especially supports more foreign workers in the United States for farm work, and has worked to establish a guest worker program.

He has also voted to increase the minimum wage, though in 2007 voted to limit farm subsidies to anyone earning under $750,000 per year, a decision criticized for targeting smaller and poorer farmers.

He is firmly opposed to universal healthcare and even rejected a $31.5 million grant from the federal government to set up an insurance exchange. (The move racked up a considerable budget deficit in Kansas.)

Conner, who grew up on a family farm in Indiana, is the former Deputy (and briefly, the acting) Secretary of Agriculture under George W. Bush. Currently he is the president of the National Council of Farmer Cooperatives.

His political positions are hard to separate from his role at the NCFC, but Conner has gone on record supporting improved access to global markets, a substantial safety net for farmers, and a reduction in regulations from the EPA. In an interview, he said: “Now, farmer co-ops realize that there are necessary and needed regulations, and even if they add cost to our business, we recognize why they are needed. Too many times, though, the regulations do not seem to make any sense, do not seem to be addressing a real concern, and do not seem likely to accomplish much of anything.” (For more on these regulations and how they’re viewed from the agricultural community, “5 Issues That Caused Farmers to Vote for Trump“.)

Like Brownback, he has supported a guest worker program and has vigorously supported an overhaul of the immigration system to ensure that immigrant workers can safely and legally take on farm work.

Miller is the Agriculture Commissioner for the state of Texas, and has previously served in the Texas House of Representatives. He is most often seen wearing a white cowboy hat and is a champion calf-roper at the rodeo.

He hasn’t been the Ag Commissioner for very long, having only taken office in 2015, but his most notable accomplishment thus far has been reversing the ban on soft drinks and fried foods in Texas public schools. Miller has been extremely controversial in Texas, at the center of several firestorms about unethical financial transactions like using public funds to receive a cure-all medical shot and compete in a rodeo, or hiring his closest advisor’s wife, or the repayment of loans with campaign funds. An early Trump supporter, Miller is best known outside Texas for calling Hillary Clinton an extremely bad word on Twitter.

The former governor of Georgia, Perdue did not focus on agriculture in his governorship (2003-2011). He won his initial governorship campaign by opposing the removal of the Confederate symbol from the Georgia state flag. He has opposed universal healthcare and access to welfare and other services for illegal immigrants.

[…] If in case you have any more or less issues in the case of the place and simply tips on how to use Donald Trump’s Agriculture Secretary, you might want to touch us at our internet website online. First of all, profitable interest teams […]