Everyone likes farmers markets. They just have to be accessible to everyone. 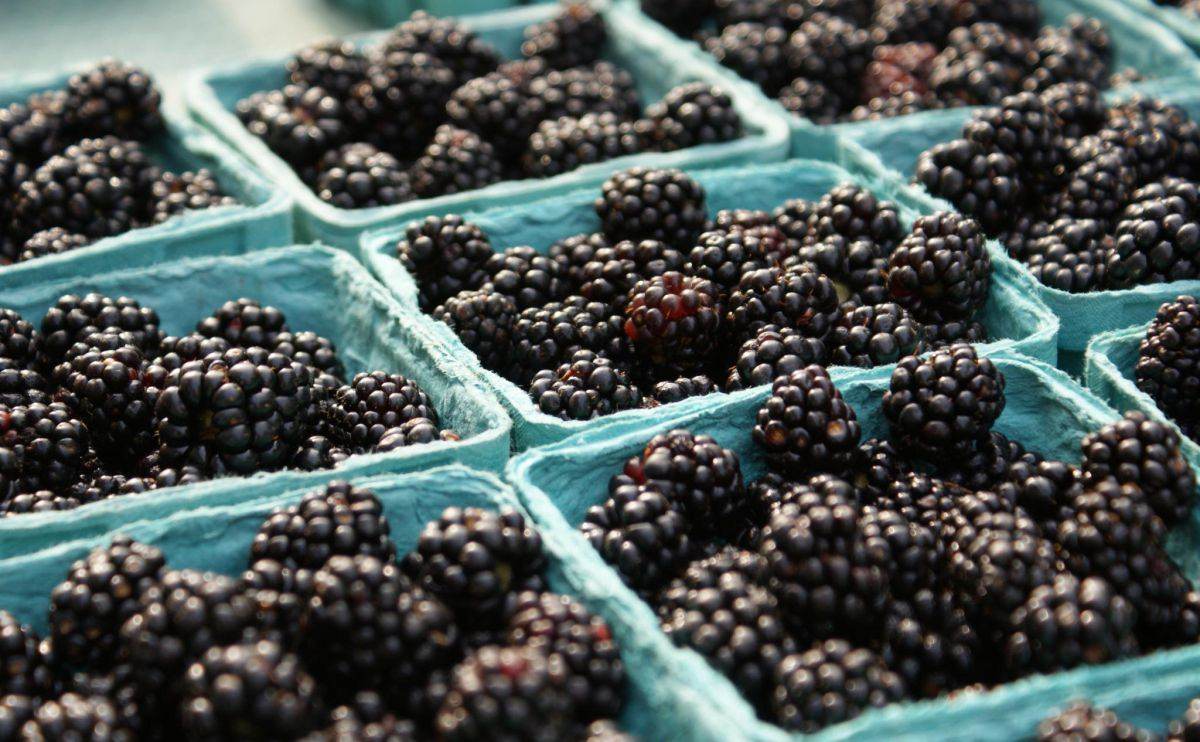 Throughout the rest of the world, and deep in our own primordial past (read: before the move to the suburbs and the subsequent explosion in popularity of supermarkets after World War II), farmers markets aren’t, of course, anything other than a place to buy groceries. But in the US, farmers markets are associated with foodies: rich young white people photographing radishes with DSLRs who are interested in agriculture as a trend, not as a career.

But there are also studies, including one new one from Michigan State University, that suggest otherwise. This new study, published in Applied Geography, took a look at Flint, Michigan, a city known for basically anything except as a home for rich people. In 2013, Flint’s farmers market moved from the suburbs to the city center, and researchers at Michigan State have been looking into the effect of that move.

In short, it’s been a success. Not only is overall revenue for the farmers market way up, but the market has also seen an increase in shoppers from those neighborhoods rated the most distressed in the city. The researchers chalk this up to the combination of easier access and to incentive programs, which give people using SNAP (probably better known as food stamps) extra money to spend on produce.

There is plenty of data out there showing that incentives like these are effective, including dramatic increases in SNAP payments over the past few years at the country’s busiest farmers market, the Union Square Greenmarket in New York City. But more than that, the study indicates that solutions to a lack of availability of food don’t have to be solved with supermarkets or Walmarts – farmers markets can work just as well, as long as they’re conveniently located.