Farm Confessional: I Sell At a Farmers Market

A farmer outside of Calgary, Alberta talks to us about the trials, tribulations and triumphs of running a table at the farmers market. 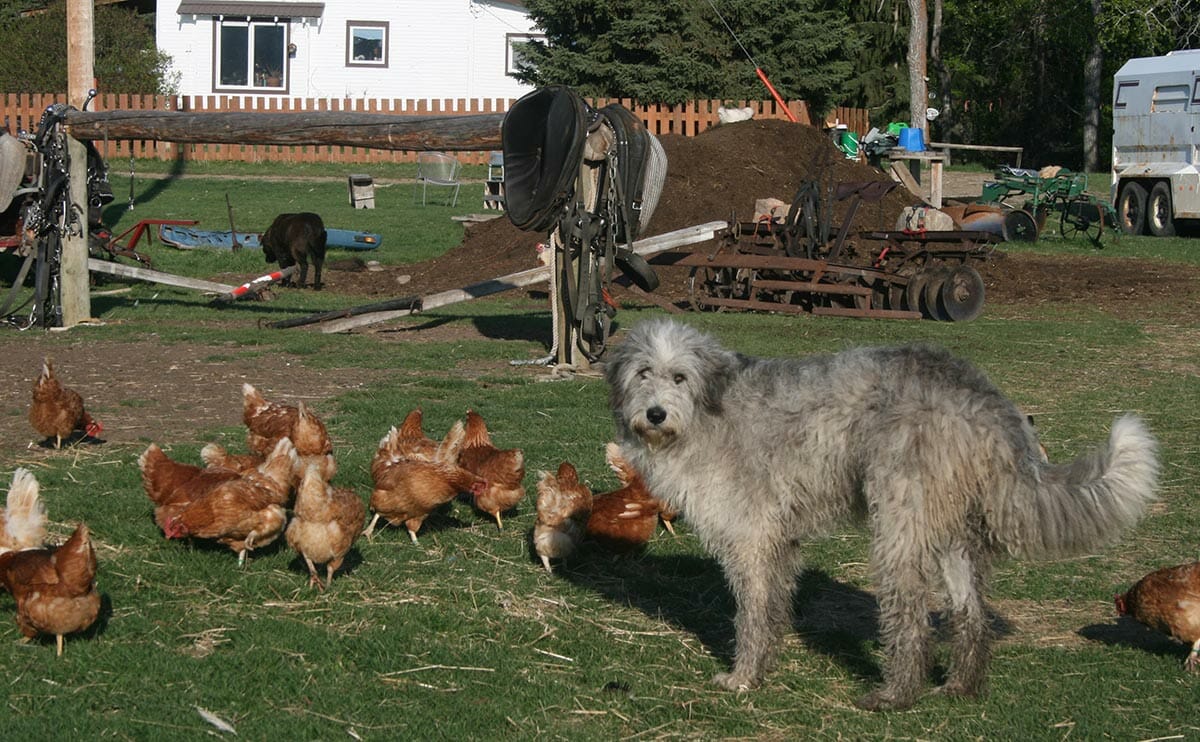 We started as a CSA, which is a great program for all the reasons they talk about. It gives you money up front, and I really like the idea of people buying into that whole social responsibility end of it. It becomes your insurance program, and people agree to that. But I found it quite stressful. Even though people agree that if I have a tough year they won’t get as much in their farm box, I had this old-school feeling that if I’m taking their money, I’ve got to produce, you know?

And then, of course, there was the administration. There’s a lot of emailing back and forth. Interacting with farmers is why people sign up for CSA. They want to have that interaction, and I completely get that. But it comes at a price. When you’re spending all your time interacting with your customers, you’re not necessarily getting the work done.

Those were the two main drawbacks to the CSA model. I decided selling directly at the farmers market would be a simpler, cleaner type of transaction, even if the revenue is probably not as good.

What I find to be ironic is that we sell at two farmers markets, and one is in the country near where we live, and one is in the city. And the urban people, who are, in a sense, removed from the land, seem to understand the struggle of being a small farmer much better than the rural people. I find that trying to sell at a rural market and get fair value for your food is very tough. They do not want to spend the money. They’ll say ‘It’s a shame farmers can’t make any money anymore off the family farm,’ but when you tell them your eggs are six dollars a dozen, they look like you’ve done them some gross injustice.

You try to remain polite as you explain it to them, but often they’re not very polite about it. Really, what they’re telling you is that you don’t deserve to make a decent dollar for your work. At least, that’s how I take it. I would never walk up to a doctor and ask ‘How much do you make? Oh that’s too much. You shouldn’t be making that much.’ The urban markets are much better about that. They seem to understand that food needs to cost more, there’s no two ways about it. These ventures are not going to work if we don’t charge more for our food.

The customers can sometimes be odd. We raise eggs from a bunch of different breeds of chickens, so our eggs are multicolored. It’s a barn full of Easter eggs, and most people just love that. But we had one lady who was weird about the blue eggs. I explained that they’re from a South American bird, and that they’re just the same inside as the other eggs. She said, ‘Well I don’t like them. Would you please take them out of the box and put brown ones in there?’ I just told her no, I won’t do that. She was a sport about it, and she said ‘I’ll buy them anyway, but if I get really sick, I’ll know who to blame.’

Another hassle is the travel. Ideally, you’d get a place close to the cities where the markets are. I’d like to be able to take my horses into the farmers market. I wouldn’t have to even drive my truck, you know? But land prices are so high closer to the city centers, so most farmers end up getting a place far from where they end up selling. That cuts into profits and eats up time.

There’s also conflicts between vendors. We had a guy who was selling chicken from one of the larger farms out here, they’re more of an industrial-scaled chicken seller. But they wouldn’t let him sell chicken at our market because I was already selling chickens. Out market limits the amount of competition and overlap between vendors. He was a real wheeler-dealer type, and kept trying to get me to agree to let him sell chicken. I kept telling him, ‘You’ve got to ask the market boss, because that’s not my decision.’ He kept putting words in my mouth, ‘I’m going to tell them you said it was all right.’ He was just one of those ‘Don’t take no for an answer’ guys, but I didn’t give him anything.

But overall, I like the other vendors. At the end of the day, we’ll barter with each other. I’ll give somebody a chicken and they’ll give me a bunch of produce.

And I like the energy, being around people. Because of what I do, I’m fairly isolated. I’m out on my own a lot. So the farmers market becomes your social life. I really like hearing the positive feedback. We have a lot of return customers, and they really like what we produce. It’s verification that what you’re doing is good.

We are vendors at a few markets in the county. it costs us much more to produce the vegetables we sell then what we make at the markets. We have vendor fee’s, insurance fee’s, seed fee’s, agriculture fees(fertilizers, tillers etc) and when we are at markets someone has to work the land so we have labor fees to hire help. It is not worth it for us. With all the food pantrys out there who needs to buy food.