Charles Easter, 47, of Eastland County, Texas, was sentenced earlier this month to 30 years for stealing 15 head of cattle. 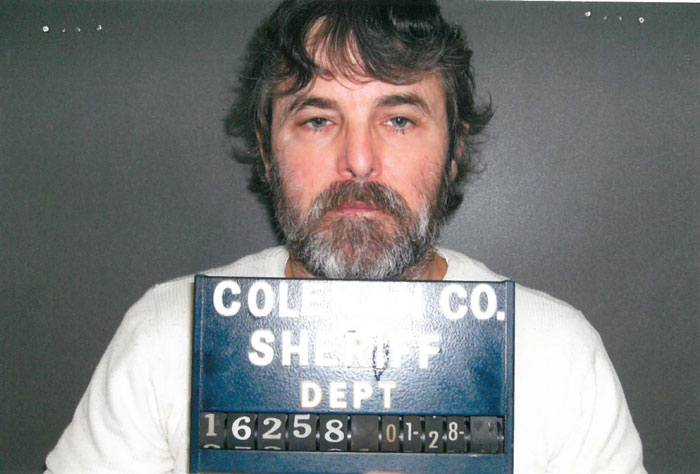 It was a auction worker with a penchant for reading trade magazines who broke the case, according to Laramie Adams, the press representative for the Texas and Southwestern Cattle Raisers Association (TSCRA). In June, Easter brought stolen cattle to an auction in Graham County, Texas, where the worker helped unload the animals. After work, the man was at home reading The Cattleman magazine, the TSCRA’s monthly publication, when he came across an article about some missing cattle in the Crime Watch section. He realized he’d helped unload the very animals earlier that day, so he called authorities. 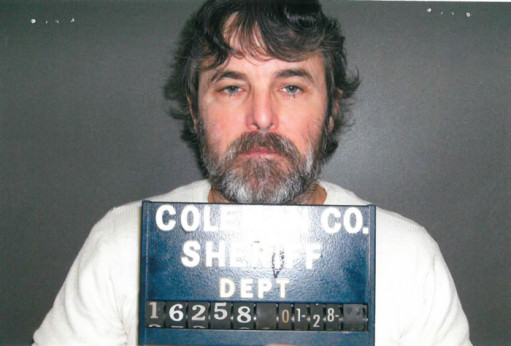 Clinton Easter. He was just sentenced to 30 years for stealing 15 head of cattle.

TSCRA Special Rangers Joe Roberts and H.D. “Howard” Brittain led the investigation into the case, arrested Easter, and recovered a number of stolen cattle, along with stolen trailers, guns, and other property taken from multiple victims in four Texas counties – all worth more than $100,000. Easter admitted to stealing a total of 38 cattle valued at close to $70,000, says Adams, and he pleaded guilty to two counts of cattle theft in Coleman County – which landed him the 30-year sentence. He still has other cases pending in Eastland, Comanche, and Stephens counties, and further convictions are expected.

“It’s a strong conviction. We’ve seen bigger, but that’s a strong conviction,” says Adams. Texas raised the stakes on cattle rustling back in 2009, making it a third-degree felony punishable by 10 years in prison for stealing 10 cattle or less. Because Easter stole 15, his punishment was bumped up. In other states, the crime carries a lighter sentence. In Wyoming, for instance, you’d go away for 10-years, maximum. Still, Easter got off easy compared to another Texan who was sentenced to 99 years in prison for swindling a rancher out of 400 head of cattle back in 2011.

The Special Rangers are commissioned by the Texas Department of Public Safety and the Oklahoma State Bureau of Investigation. Strategically placed in regions in Texas and Oklahoma, the 30 rangers have the authority to investigate livestock and other ranch- and farm-related theft crimes and can arrest people, like a local sheriff’s department, says Adams. Interestingly, the rangers are paid by TSCRA through membership dues.