We've Bred Plants to Remove Their Natural Defenses. How Do We Get Them Back? - Modern Farmer
Plants

We’ve Bred Plants to Remove Their Natural Defenses. How Do We Get Them Back?

Bring us more bugs! But the good ones, this time. 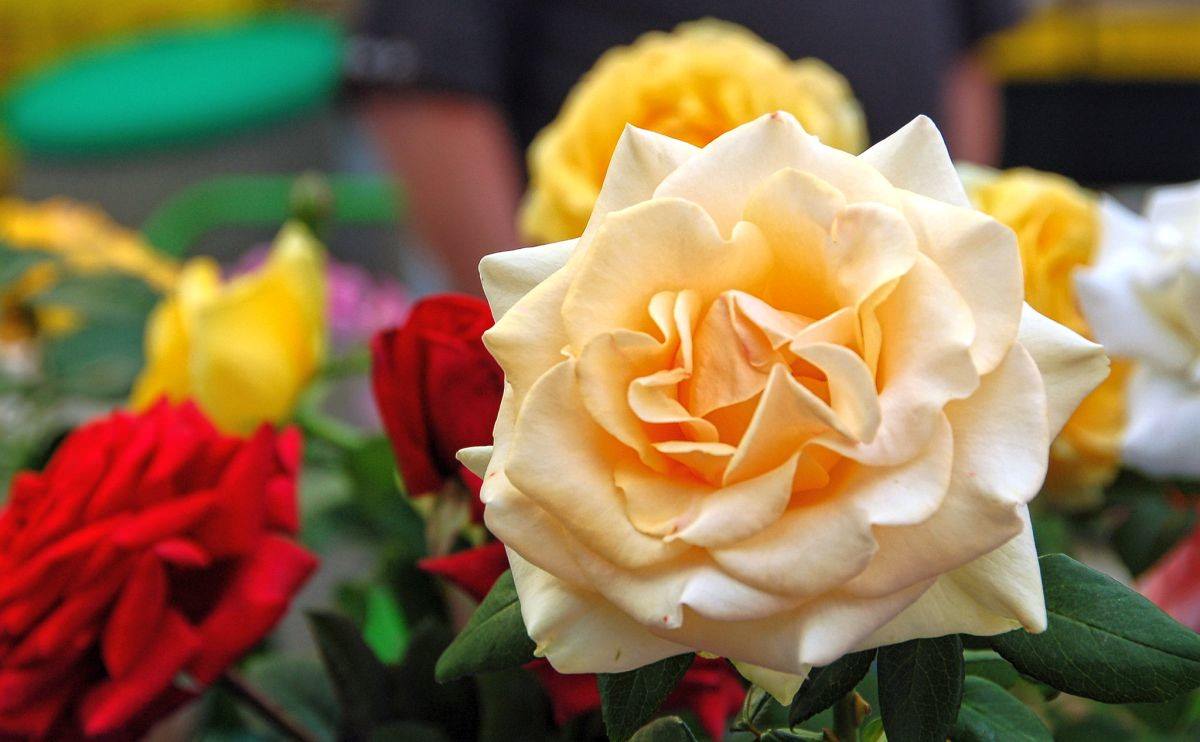 As we’ve bred plants to be more uniform and to produce higher yields in less space, we’ve naturally created a minimal number of plants that are in wide use. (In the U.S., that’s just a few varieties of corn, soybeans, and wheat. In fact, only one region in the U.S. has better crop diversity than 34 years ago.) But in the process of selectively breeding to get those beneficial qualities, we’ve eliminated – sometimes accidentally, sometimes on purpose – a whole variety of qualities that plants demonstrate in the wild.

One of the most interesting is how plants respond to pests. Though plants don’t move as quickly as some other organisms, they don’t sit passively by and allow themselves to be eaten by pests, either. Recent years have brought a much better and wider understanding of plant responses to stimuli, which is, first of all, really cool, but second of all, likely to provide some really low-impact pest control methods.

Given that pesticides have been linked to everything from depression to death, it stands to reason that any reduction in their use can only be positive. What could be a better method than to amplify a plant’s natural defenses?

One of the newest appears in an opinion paper in the scientific journal Trends in Plant Science. The paper, authored by researchers from Mexico and Sweden, argues that a chief method to lowering pesticide use could be found in ramping up a plant’s natural ability to attract, rather than repel, certain insects. Some insects, like parasitic wasps and ladybugs, prey on the pests that plants hate. But it can be hard to get the beneficial bugs to stick around. Martin Heil, the paper’s co-author, said in the paper’s release:

Wild plants commonly emit natural odors when they are damaged that attract natural enemies of pest insects – even as humans we smell it when our neighbour is mowing the lawn – odors can carry very precise information. Agriculture has bred such defenses out of crops, and since these odors have no negative effects on human consumers, we want to replace what the plant would already be doing.

But it can be slow to breed plants to reintroduce these abilities. The researchers suggest planting crops with the abilities interspersed with the hobbled plants, to serve as a kind of stepping stone, or maybe even mechanically spraying these attractive odors as a natural pesticide.