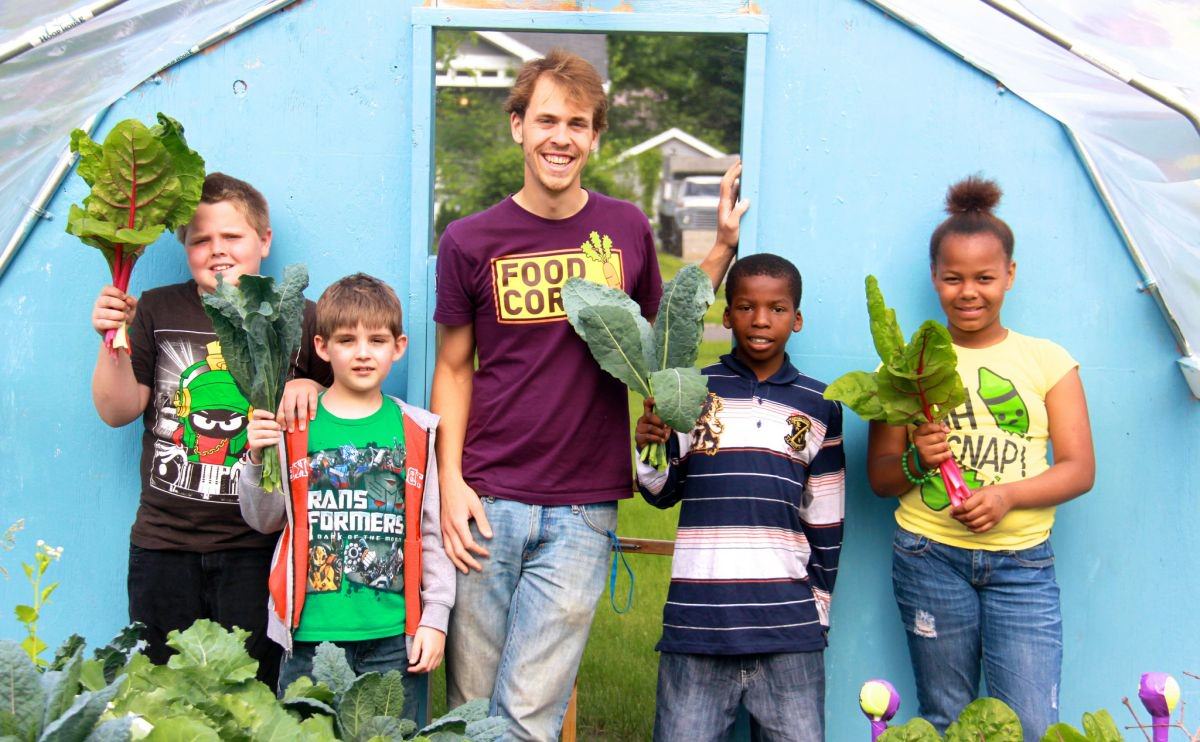 Though agriculture is the US’s biggest industry – with more than 2 million workers – safety legislation is a piecemeal affair, with the states regulating some things, unions fighting for others, the federal government issuing usually bare minimums, and generally a large amount of confusion about what’s legal and what isn’t. A prime example: Until this Monday, minors were legally allowed by the federal government to apply pesticides, often at significant physical risk.

A ruling on Monday from the Environmental Protection Agency revised some existing rules about pesticide use in the agricultural field. The most important is that, across the country, no minor will be allowed to apply pesticides. (Some states, including California, already had this law on the books.) It also requires all workers who use pesticides to undergo training and certification every year, instead of every five years, as was the law before.

Pesticides are responsible for an acknowledged several thousand dangerous exposures per year, though pretty much everyone agrees that this is wildly underreported. Pesticide exposure can cause problems ranging from skin rashes to vomiting and possibly chronic illnesses like Parkinson’s.

So this legislation is a large leap forward, but it’s not the end of the fight. For example, the new rules don’t require regular checkups to monitor workers for symptoms of pesticide exposure, nor do they require, as NPR notes, that documentation be translated into other languages that may be more familiar to the workers, like Spanish. But getting minors out from behind the pesticide sprayer? No small feat.