A New Alternative to Antibiotics?

This new technology could one day replace the use of antibiotics in livestock and perhaps even humans for a variety of pathogenic digestive tract infections. 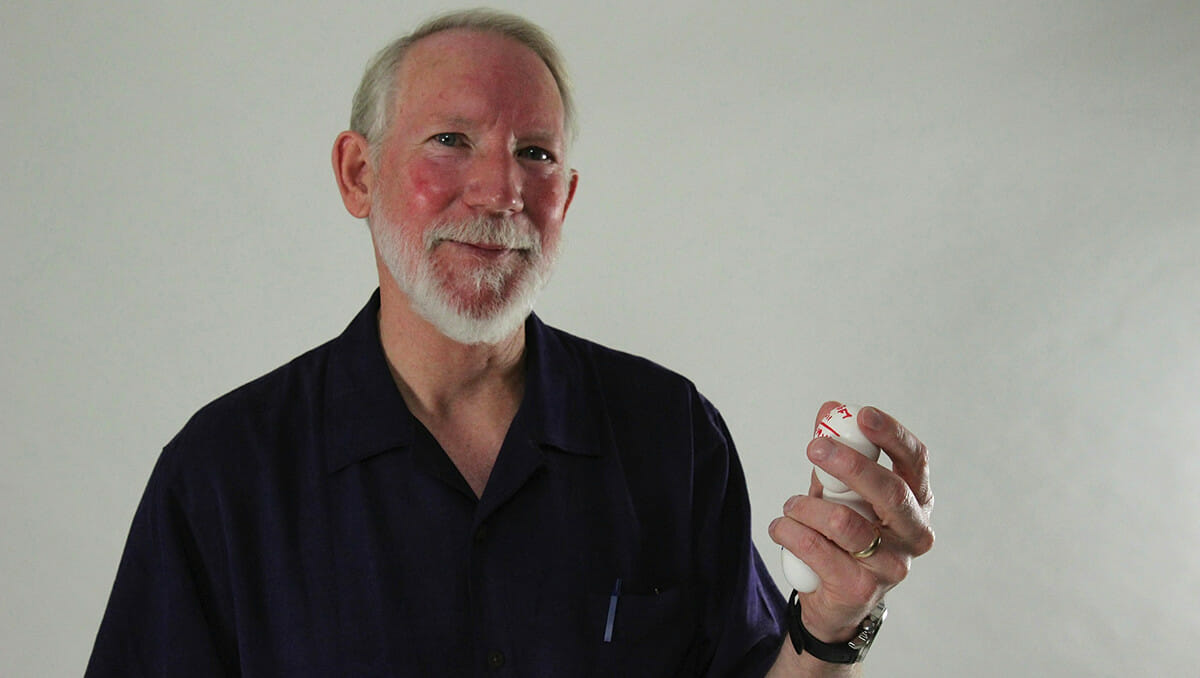 “We were trying to make animals more sensitive to disease so that we could find a replacement for antibiotics,” says Dr. Mark Cook, a professor of animal science at the University of Wisconsin-Madison. “We had [the answer] in our hands the whole time.”

The answer turns out to be Interleukin 10 (IL-10), a protein that is a kind of “off switch” for the immune system that can be manipulated by some bacteria and other pathogens to shut down an animal’s resistance before the microbes invade. Cook and associate researcher Jordan Sand have discovered how to disable IL-10 inside the intestine, the spot where many infections originate.

“What we discovered is that when we feed an antibody to Interleukin-10, it blocks a variety of infections in poultry and cattle. Our antibody turns the switch on allowing the immune system to kill the microbe,” says Cook.

The researchers vaccinate laying hens to create antibodies to IL-10. The immunity passes into the eggs, which are then dried and sprayed onto animal feed.

The largest test so far involved 300,000 chickens that were fed the anti-IL-10, resulting in the animals being fully protected against coccidiosis, a common diarrheal illness in farm animals. Tests involving smaller samplings in larger livestock have also been positive, according to the researchers.

“Our work has shown benefits in coccidiosis or other protozoans, helminth infections in cattle and sheep, and respiratory disease in cattle and calves. There is data on other approaches with other bacteria, including those that infect humans,” says Cook.

“Anti-IL-10 may be the biggest thing that has ever happened with regard to controlling certain infections.”

According to Cook, it’s “highly likely” the technology has applications in human medicine, since if they “can show it works from chickens to cows, it will work in humans.”

Cook and Sand have been working on the project since 2011. They received funding from the Wisconsin Alumni Research Foundation and have started a company, Ab E Discovery LLC, to commercialize the technology. Cook says they still need to “learn more on how it works. It is a very novel approach, so there is still much to be discovered academically while we help producers meet their goals privately.”

The researchers’ discovery comes at a time when antibiotic-resistant “superbugs” have cropped up. Their emergence has been blamed on many factors, including doctors who have overprescribed antibiotics to patients, the surge in antibacterial products like hand sanitizer and the use of the drugs in agriculture, especially for non-therapeutic growth stimulation.

Cook believes “the animal industry has been very careful on the use of antibiotics” and is being unfairly blamed for a problem it didn’t create. Nevertheless, the problem exists and a potential alternative that could reduce antibiotic use would be a major advancement.

Cook says they “are making the anti-IL-10 as I write. Anti-IL-10 may be the biggest thing that has ever happened with regard to controlling certain infections. We think it is on par with the discovery of antibiotics for livestock and humans.”

Whether what Cook says is an overstatement will be determined by time and continued research.

Photo courtesy of the University of Wisconsin-Madison.