Hormones used to bulk up beef cattle have a greater impact on the environment than previously thought - and for a longer period of time, too, according to a study released Friday. 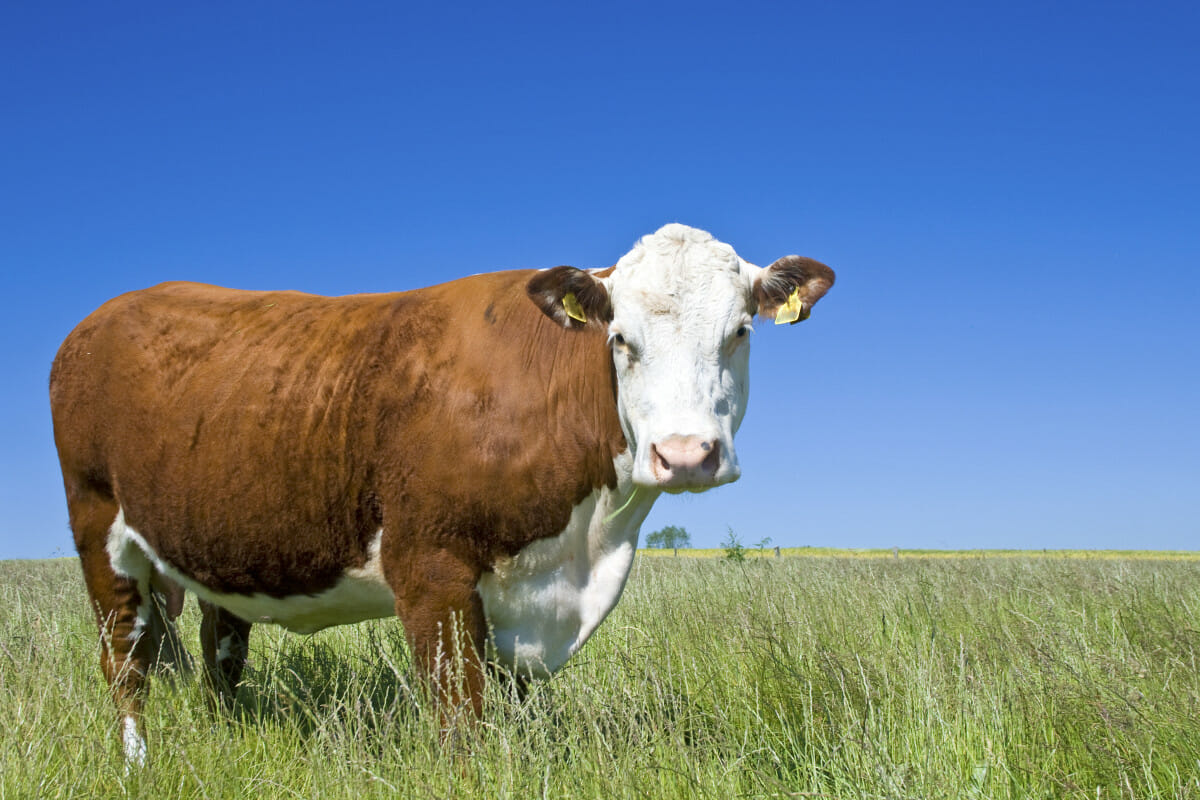 The study focused on trenbolone acetate or TBA, a hormone used in the beef industry for the last 20 years that acts like testosterone in order to facilitate rapid muscle growth. After cattle metabolize TBA, they excrete it as a compound called 17-alpha-trenbolone.

17-alpha-trenbolone breaks down in sunlight. Previously, it was believed that it posed no threat to the environment after breakdown. But in a 2013 study, co-authors David Cwiertny and Edward Kolodziej, professors at the University of Iowa and University of Washington, respectively, found that this compound reverts back to its original state in darkness.

In the new study, Cwiertny and Kolodziej team up with Adam Ward, a professor at Indiana University School of Public and Environmental Affairs, and Colleen Brehm, of the University of Iowa, to focus on TBA’s environmental impact.

This is Ward’s specialty, who describes the study of environmental transport and fate as “how stuff moves and what happens to it.”

After cows excrete the 17-alpha-trenbolone, it washes away with runoff into the groundwater and into shallow stream beds. Because the breakdown process was assumed to render this compound harmless, scientists were long unaware of the reversion process and what that might mean for the environment.

“What we found is that this reversion process, which happens underground in the darkness, matters quite a lot in the environment. We project 40 percent of what enters the stream [from runoff and groundwater] persists downstream,” says Ward. “The old paradigm is that if you get rid of the compound, you get rid of the risk. What we see now is that you don’t get rid of this compound – it persists.”

According to Ward, the consequences of TBA in the environment, particularly on minnow fish in shallow stream beds, include reduced reproduction rates, partial or complete sex reversal, and alterations to their endocrine system, which change a host of behaviors related to reproduction.

“These fish are constantly swimming around in really low doses of testosterone, which has an impact,” says Ward. The reproductive and endocrine changes happen in concentrations as low as 10 nanograms of 17-alpha-trenbolone per liter of water.

Although it may sound scary, Ward emphasizes that these findings are hopeful. Now that it’s known that this compound persists longer than previously thought, similar compounds can be studied and broad-scale changes can be made in their regulation.

“To be perfectly frank, I don’t think there’s a huge issue for human health. And I don’t think it’s contaminating our wells in a way that’s harming us. I also don’t think the pharmacy or beef industries have done anything wrong. It took us 20 years to see this happen. Everyone has honored the letter of the law, and now that we know this happens, I think it’s time to revisit the letter of the law,” says Ward. “TBA is one of who knows how many compounds that does this. Despite our best efforts, we’re exposing ourselves and our ecosystems to a host of contaminants.”