This Beer Has Been To Space - Modern Farmer
Food & Drink

This Beer Has Been To Space

At least, the yeast that form the backbone of its brewing has. 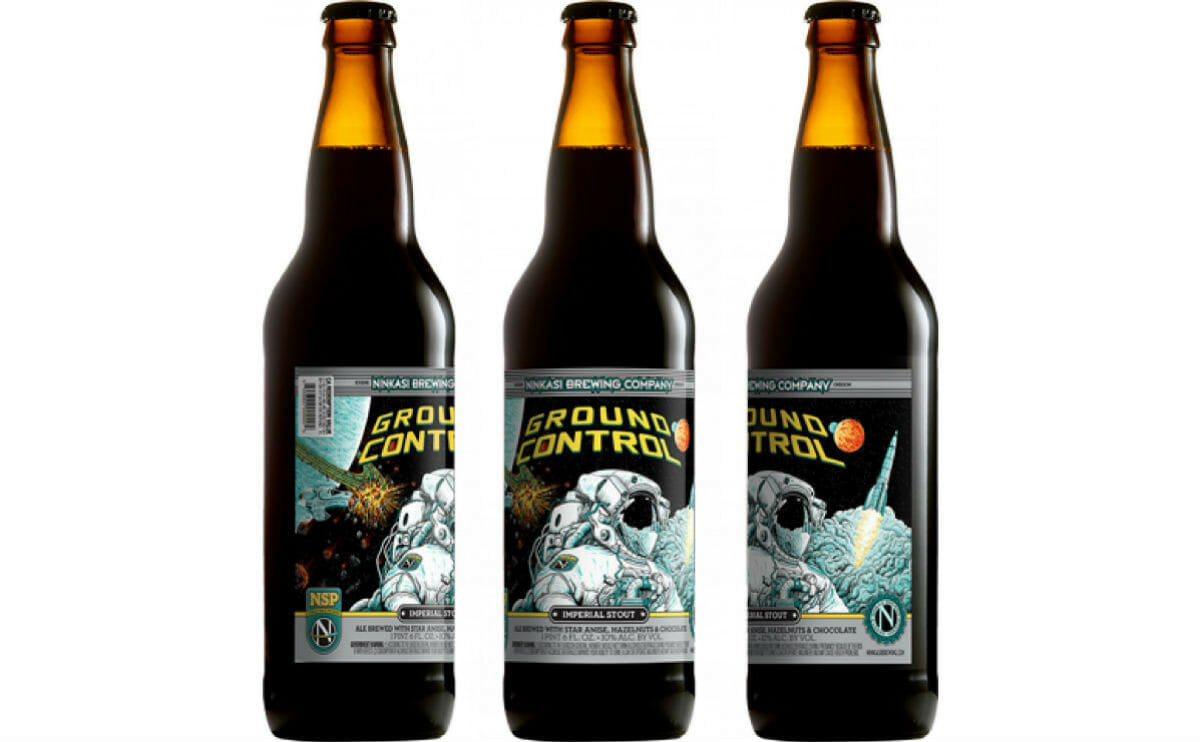 One of our favorite trend-spotting pastimes is finding ever-weirder things that brewers are putting into beer. We’ve seen persimmons, seaweed, oysters, and even, bizarrely, Milwaukee wastewater, but nothing quite so foreign as what one northwestern brewer is doing. Ninkasi, a brewery based in Eugene, Oregon, is legitimately making space beer.

No, this isn’t beer destined for space: instead, it’s made with yeast that’s actually left the Earth’s gravitational pull and made it back alive, which is more than most of us can say, so the next time you naysay yeast for being a simple fungus, maybe think about that.

It’s been a two-year process to create the new Ground Control beer. To make the beer, the brewery needs living yeast, a fairly easy product to find, as long as your requirements don’t include “going to space.” A first project, launched from New Mexico’s Black Rock Desert (the same launch site used by SpaceX), successfully left the atmosphere, but after a hard-to-locate crash landing, perished before Ninkasi could grab the yeast.

Luckily, a second launch, with the help of UP Aerospace, a super-low-cost private spaceflight company, ended in celebration. Six yeast samples made it, according to the Portland Business Journal, more than 77 miles from the Earth’s surface and were recovered, safe and sound. From that yeast, enough was bred to fulfill the orders for the new Ground Control beer, a 10% ABV imperial stout brewed with strong nutty flavors like cocoa nibs and hazelnut. It’ll be available, according to the beer’s very snazzy website, in select locations starting April 13.