Back in the 18th century, it might've been drunk instead of water. Yum. 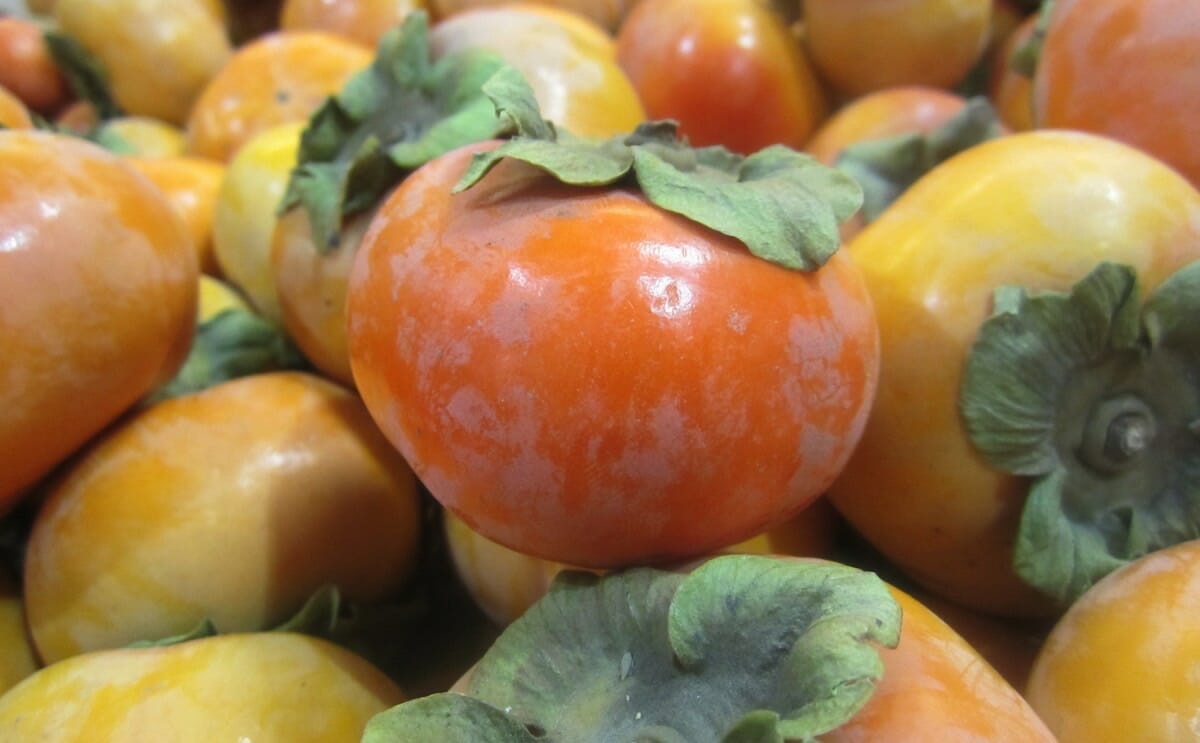 Seems like the go-to hobby for craft beer makers (and some larger beer companies, and some scientists, and various other people and entities) lately is to find an old recipe, scrawled in a journal or existing only in reference, and make it again. Archaeologists have worked on a 2,500-year-old Celtic recipe, Dogfish Head regularly works on weird stuff like ancient Egyptian beer, and even Pabst, good old reliable Pabst, managed to bring back a 136-year-old recipe.

And we don’t mind! It’s a fun idea; you not only get to play around with recipes and combinations and procedures you may not have tried before, but you also get a sense for what people were drinking way back when — and in turn, how they were living.

The latest comes from Ardent Craft Ales, in Richmond, Virginia, which has lately been working on a 300-year-old persimmon beer found loosely described in a cookbook belonging to one of early Virginia’s most prominent families. It’s an interesting combination; beer was commonly drunk instead of water around that time, because water was often laden with bacteria and beer necessary was not, having been boiled and fermented, but if you’re drinking beer instead of water you might want a more mild alcohol percentage. Hence, Ardent’s persimmon beer is only 3% alcohol.

The persimmon is a fun addition too, though certainly this is not the first time someone has thought to make a persimmon beer. The American persimmon is a common tree and common fruit in the southeast, ranging from the Gulf of Mexico up as far north as Philadelphia, but outside the deeper southeast of Virginia to Mississippi, it’s hardly ever seen. The Japanese hachiya and fuyu varieties are much more common than our own native persimmon variety, but in the kitchens of the south, it’s beloved, so it makes sense that it’d find its way into a beer.

You can read more about the new persimmon beer over at Ardent Ale’s site. The persimmon beer was only created for a limited tasting, but who knows? Maybe it’ll be a hit.