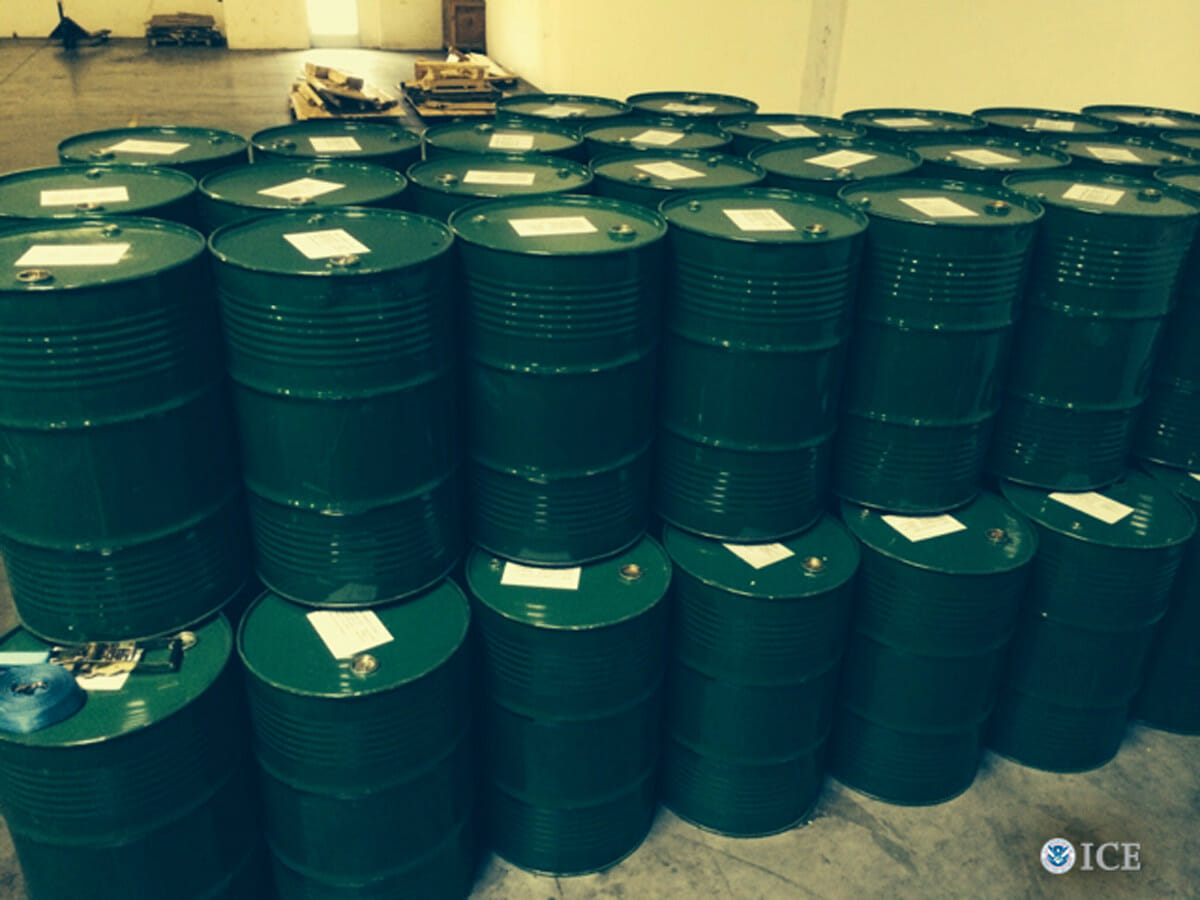 Chinese companies are trying to get their sometimes sub-par products to the U.S. market while avoiding high tariffs. The honey that makes its way into the U.S. illegally can not only undercut fair market prices but can damage the product’s reputation with consumers.

Richard “Rich” Halverson, assistant special agent in charge of Homeland Security Investigations in Houston, says the city is becoming a “key point of entry” into the country for this honey.

In the latest bust, ICE obtained information about incoming shipments they believed contained honey originating from China. The smugglers used forged documents indicating the honey was from Latvia to try and hide its origins, says Halverson.

The investigation is ongoing and while Halverson doesn’t like to speculate how an individual case may conclude, he says if the situation warrants, they will bring the case to federal prosecutors and file charges.

“We always try to find the individuals responsible for illegal activity,” Halverson says.

The reason for all this cloak-and-dagger behavior is the hefty tariff on Chinese honey that was put in place in December 2001 by the U.S. Commerce Department. In the early 2000s, a number of companies involved in the U.S. honey industry filed suit against the Chinese, believing they were selling honey to the U.S. below the cost of their own production, making it “very difficult” for U.S. producers to compete, according to Jill Clark, vice president for sales and marketing at Dutch Gold Honey, one of the nation’s largest honey packers. 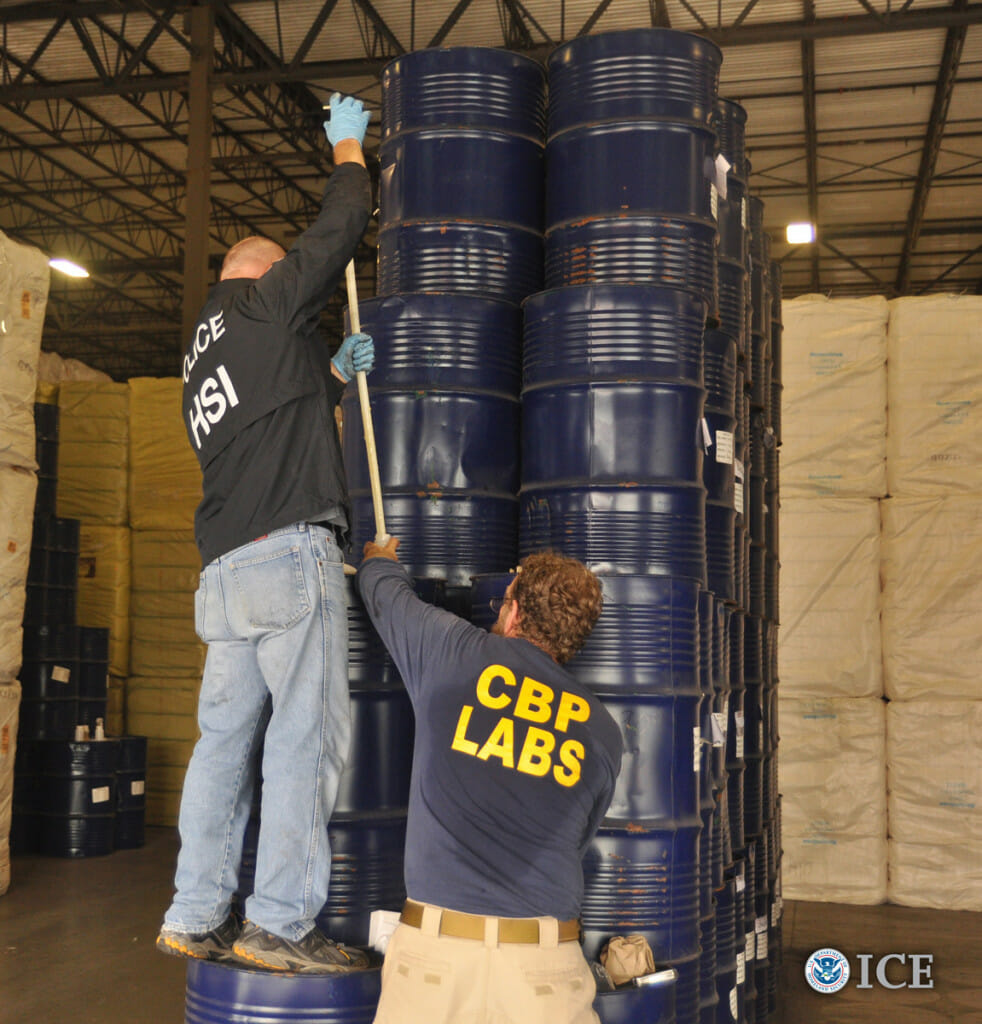 660 barrels of Chinese honey confiscated by ICE agents in Houston that were labeled as originating from Latvia.

When the tariff was put into place there was a drop-off of honey originating from China, but before long, honey began pouring in from countries that hadn’t traditionally been big producers, including Malaysia and Indonesia. ICE got involved in 2008 and learned the honey was originating from China and being relabeled in other countries to try and circumvent the federal tariffs, Clark says.

Chinese honey’s reputation isn’t the best, especially after the U.S. Food and Drug Administration issued a warning in October 2002 over the concern some Chinese honey contained a broad-spectrum antibiotic not approved for use in the product.

“It’s very important to know where the honey originated from in order to ensure a quality product,” says Clark.

“We are a huge honey importing country,” says Clark.

Clark sits on the board of True Source Honey, an industry-supported, voluntary certification program that provides traceability from hive to table through outside auditors in an attempt to prevent illegal trade in honey.

Clark says thanks to ICE’s efforts, the current honey market for U.S. companies is in a much better position than it was five years ago.

Halverson wouldn’t venture a guess on whether ICE is seeing more or less of the illegal honey these days, but says it’s a crime that’s on their radar.

“It’s something we’re actively looking at,” he says.