The five most open-minded municipalities when it comes to urban agriculture. 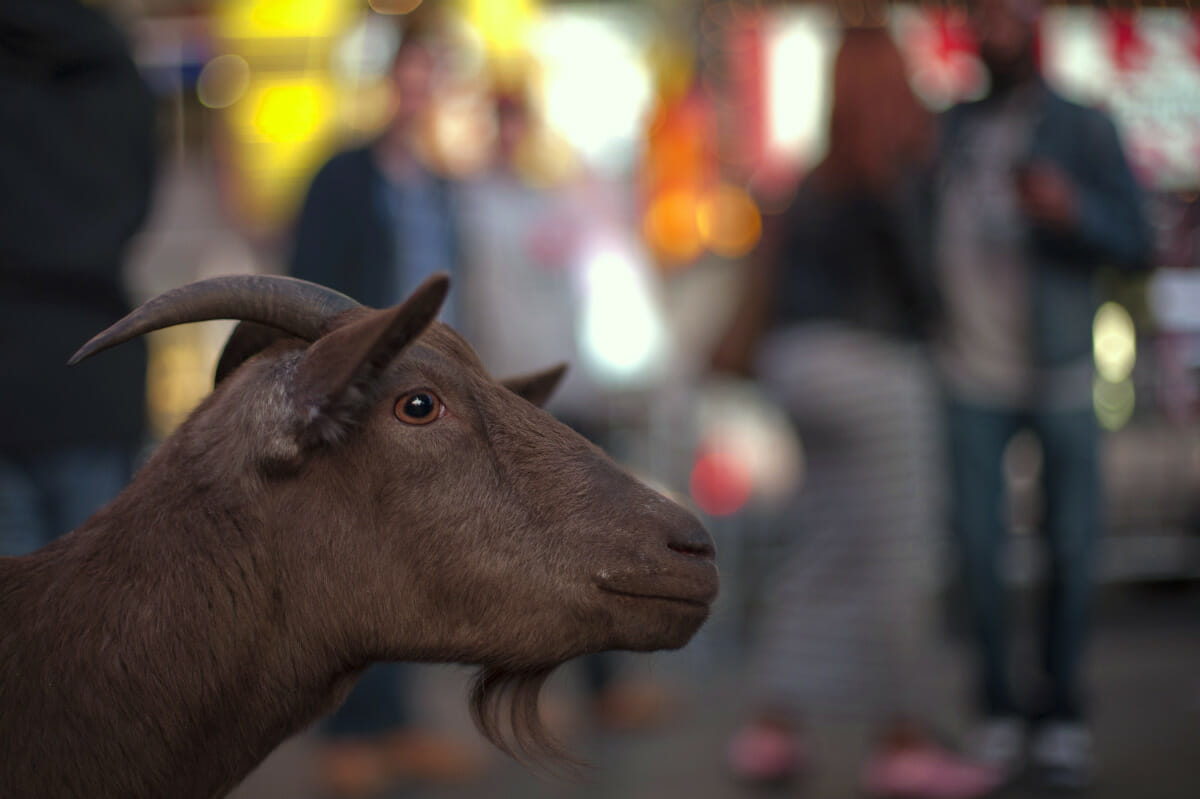 Most states prevent farmers from slaughtering their own chickens on-site. In Austin, however, you can kill and sell your birds right in the city, up to 10 chickens per week per acre of land. Austin’s 2014 urban agriculture zoning amendment does spell out a few restrictions to keep its livestock farmers in line – no slaughtering in public view, for example. Also, be advised that sales of said meat products are only allowed in non-residential districts; in other districts you can sell the meat on site (though your farm sign has to be less than eight square feet and you can’t light it up at night). Don’t forget to pick up your slaughter permit from city hall before you get started!

Many cities won’t even allow you to keep chickens to begin with, but in Seattle – ever since 2010, which municipal leaders declared as the Year of Urban Agriculture – you can keep goats, sheep, cows and horses. One animal is allowed per 10,000 square feet, which works out to one small herd per acre. Only with swine does Seattle draw the line – miniature pot-bellied pigs are okay as pets, but pigs raised for pork are not. There is one very important provision in Seattle’s urban agriculture by-law that applies to any sort of farming activity: Under no circumstances can the odors emanating from an urban farm exceed “what a reasonable person could tolerate.” However, this constitutes an offense only if the person is more than 200 feet away. Within 200 feet, foul farm smells are just peachy.

As the only large urban area in the country that never explicitly outlawed the rearing of farm animals, Chicago has an unbroken lineage of backyard chicken and goat keepers dating to the times when the Windy City was but a humble trading post. These days, Chicago is home to a raging urban agriculture scene. The metro area comprehensive plan includes the intent to “simplify and incentivize the conversion of vacant and underutilized lots, spaces and rooftops to agricultural uses.” In this spirit, recent changes to the city’s zoning code removed several barriers that are typical in many cities – things that start-up farmers typically aren’t thinking about, like how many parking spaces they provide for customers and the types of fences and landscaping that are typically required along public right-of-ways.

Only with swine does Seattle draw the line – miniature pot-bellied pigs as pets are OK, but pigs raised for pork are not.

One of the biggest challenges for urban farmers is to actually know what is and isn’t allowed. Civic leaders in Boston not only flung open the door to greater agricultural productivity with their 2013 urban agriculture zoning amendment (known as Article 89), they also put out a farmer-friendly guidebook that explains the rules in ordinary English with easy-to-understand pictures. The 50-plus pages of Article 89 Made Easy translates the document’s legalese into clear guidelines for how many square feet you need for a given agricultural activity; maps showing what districts those activities are allowed in; and which permits you need before getting started. It’s a valiant attempt to disseminate urban agriculture regulations to the people that need to abide by them, helping ensure that would-be farmers don’t run afoul of the rules.

Somerville, Massachusetts, one of Boston’s oldest suburbs, was actually one of the first cities to get on the urban agriculture bandwagon, helping to write the book that many others now follow. That book was called the ABCs of Urban Agriculture and it addresses some of the most challenging aspects of the often rocky marriage between cities and farms. It’s full of useful tidbits that the city has woven into its bylaws – requiring chicken owners to keep feed in rat-proof bins and clean the coops at least once per week; making sure water is provided to beehives at all times, so they don’t go looking for a drink in the neighbor’s pool; and standards for neighborhood farm stands that enhance, rather than detract, from the “residential character” of the community. Combined, Boston and Somerville may be the most urban agriculture-friendly metro area in the country.

Phoenix area municipalities are notorious for handing out fines to the backyard chicken crowd and the San Antonio municipal code is still silent on pretty much anything to do with food production. And though Atlanta recently passed a law that makes urban farmers eligible for a business permit, the state of Georgia has refused to pass the Right To Grow Act – proposed legislation that would overturn any local ordinance that inhibits people, even if their children are hungry, from growing food at home.

2 Comments
Most Voted
Newest Oldest
Inline Feedbacks
View all comments
Urban agriculture’s growth has meant a surge in urban livestock. But when is enough, enough? – AbZorb

[…] residential neighborhoods in Austin, and a resident with an acre of land can sell and kill up to 10 chickens a week. Cows and pigs are allowed, too, in the unlikely event that they’re under 200 […]

0
Reply
Urban agriculture’s growth has meant a surge in urban livestock. But when is enough, enough? – UCPcouncil

[…] residential neighborhoods in Austin, and a resident with an acre of land can sell and kill up to 10 chickens a week. Cows and pigs are allowed, too, in the unlikely event that they’re under 200 […]