Mass Sheep Death At Sea: ‘Not’ A Government Cover-up 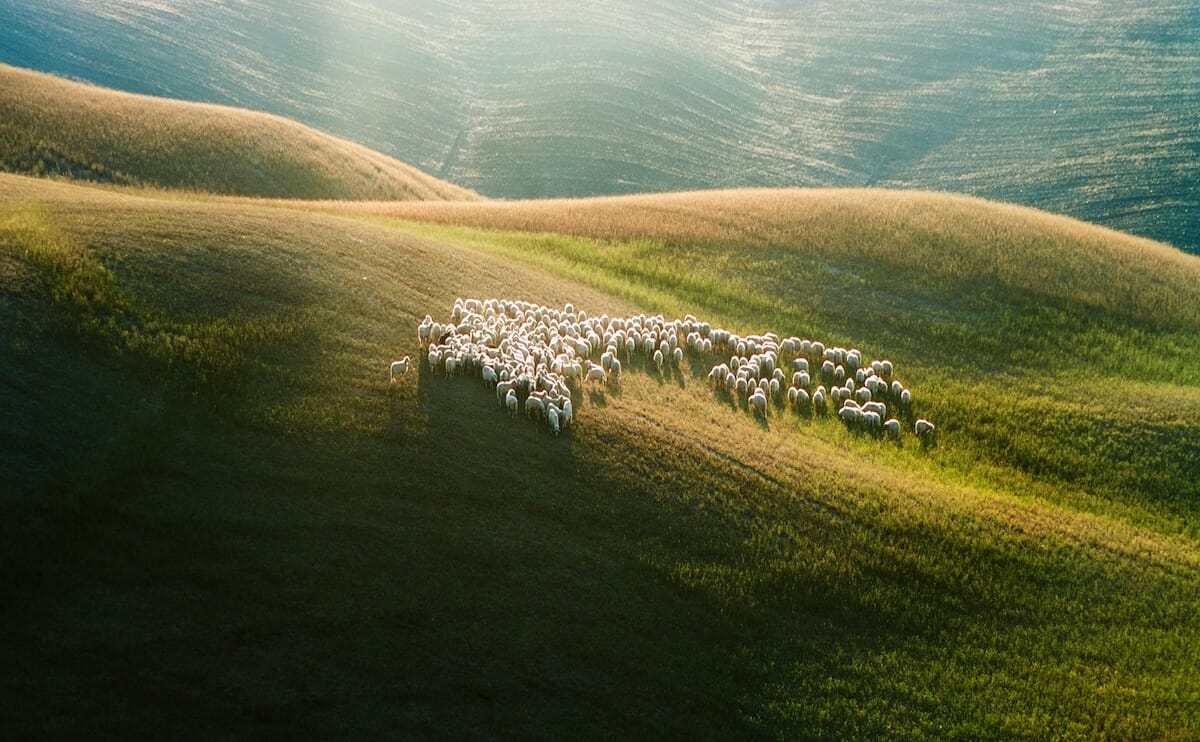 Last week, The West Australian followed up on the story with news that the country’s Department of Agriculture, Fisheries and Forestry had denied a government cover-up of the sad event. According to documents obtained under the 1982 Freedom of Information Act, Livestock Shipping Services Pty Ltd (LSS), the Perth-based exporter in charge of the Bader III, did not tell DAFF about the mass death until 13 days after the incident, despite laws that require such notifications to take place within 12 hours, or as soon as possible. The documents also show that the ship’s veterinarian failed to send the legally mandated daily reports; however, DAFF’s official report makes no mention of these failings, and the department did not take any actions against the company.

“The Australian Government was kept in the dark for nearly two weeks while the disaster was unfolding.”

This information, coupled with the fact that DAFF did not publicly acknowledge the tragedy until the initial story was published months later, has led Animals Australia, an organization that investigates allegations of animal cruelty, to accuse DAFF of covering up the fact that they were not aware of the situation while it was unfolding.

“The Australian Government was kept in the dark for nearly two weeks while the disaster was unfolding despite the exporter’s legal obligations to report the high number of deaths immediately,” Lisa Chalk, spokeswoman for Animals Australia, told The West Australian. DAFF has denied these claims, and a statement from LSS said that they had complied with the investigation and were found free of fault.

“The investigation into the incident identified that an extreme weather event caused heat stress leading to the reportable mortality incident.”

These statements match up with those of Garry Robinson, LSS’s general manager, at the time, who said that the shipment itself proceeded normally – temperatures were monitored hourly, etc. – and that the abnormal weather was to blame. Incidentally, Robinson has been accused of falsifying documents to ship sheep, allegedly inflicted with scabby mouth disease, to Pakistan for slaughter.

This particular incident was just one in a number of recent DAFF investigations of livestock exporters and producers that allegedly failed to uphold animal welfare regulations; LSS was the subject of many of them. Thanks to these upsetting reports, concerns over live exports are quickly growing in Australia and elsewhere around the world. The Bader III, however, is still active and was believed to be transporting livestock from Fremantle to the Middle East just last week.

According to LSS, the company “has adopted the recommendations and findings from the investigation in order to improve its heat-stress risk management.” Animals Australia – and the rest of the world – remain unsure.