Farmer selfies, better known as "felfies," have blown up online, but what did you expect would happen when one of the world's most social media-savvy industries poses with cute animals? 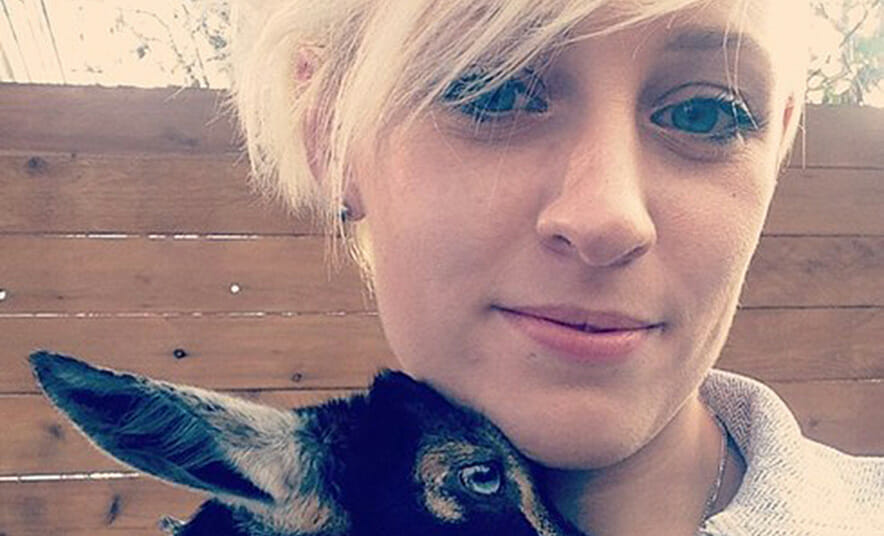 Photography A felfie of and by Mary Paziuk, a rancher in Manitoba
Share
Tweet
Pin
Email
1K Shares

The phenomenon seems to have started with William Wilson, a farmer’s son from the UK, noticing a contest for farmer selfies in the Irish Farmer Journal. He started farmerselfies.com, which helped create the hashtag “felfie” to corral agricultural self-portraits from around the world.

Most have seen the trend as a natural extension of the evergrowing trend of snapping a photo of yourself with your smartphone, which moored the “Year of the Selfie.” But that argument discounts how good farmers, especially those selling to the locavore crowd, have gotten with social media. “We don’t have the budgets to do big ad campaigns,” says Oogie McGuire of Desert Weyr, a farm in Paonia, Colorado that raises Black Welsh sheep. “The best way to get our message is to get other people to help us, and the best way to do that is with social media.”

Tim Zweber agrees. He runs Zweber Family Farms, an organic dairy farm in Minnesota, and knows his customers like to have a sense of the people behind his products. Felfies are a perfect way to put a face to farming, which, he reminds, can be worth far more than a blog post. “There’s an awful lot you can draw out of facial expression — that’s kind of what we are wired to analyze. So when we leave that out we are leaving out a big part of what we do on the farm.”

Taking pictures of your tractors, he says, is just not as compelling.

It’s easy to pass off felfies as the passing fancy of a fickle internet. But even if the hashtag dries up on Twitter and Instagram, farmers (like just about everybody else) have realized that selling their products is dependent on selling themselves. So until they figure out a new way to do that, might as well enjoy the best felfies the web has to offer. 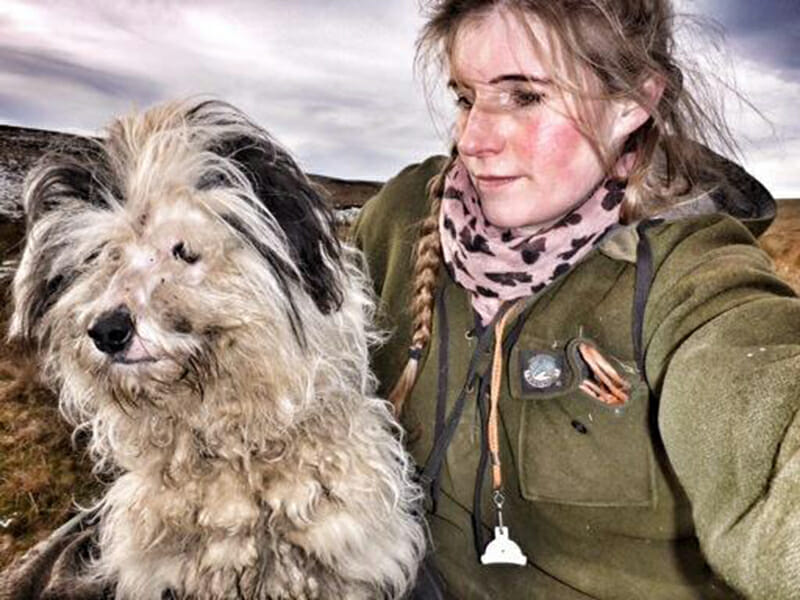 Photograph of and by Amanda Owen, a shepherdess from Swaledale, Yorkshire. Follow her @AmandaOwen8. 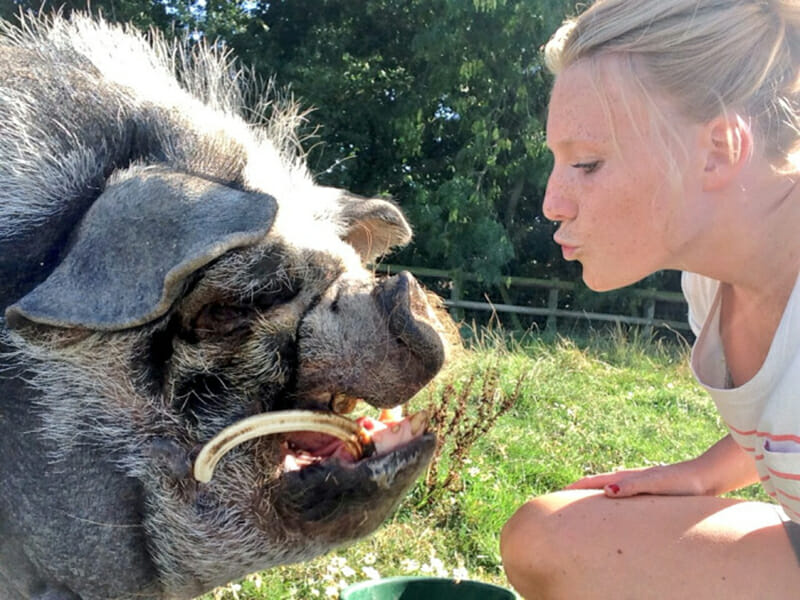 Photograph of and by Lettie Moore, a student studying to become a Land Agent in the UK. Follow her @lettieMoore1 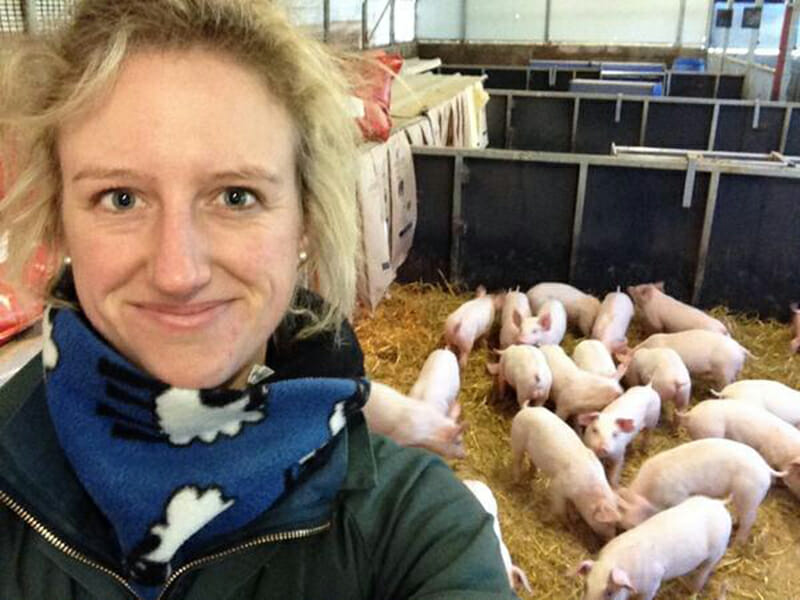 Sophie Hope, who just took over her family farm in the UK. Follow her @SJH1985 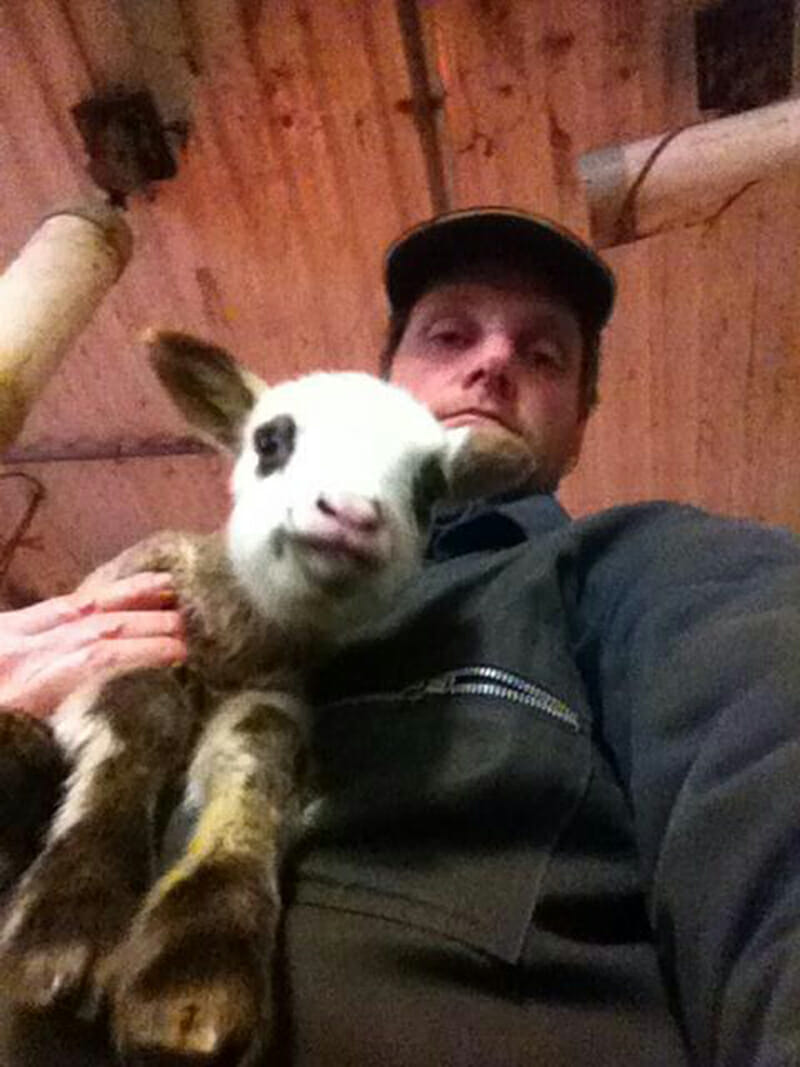 Photograph of and by the aptly named Canadian farmer Kener Lamb. 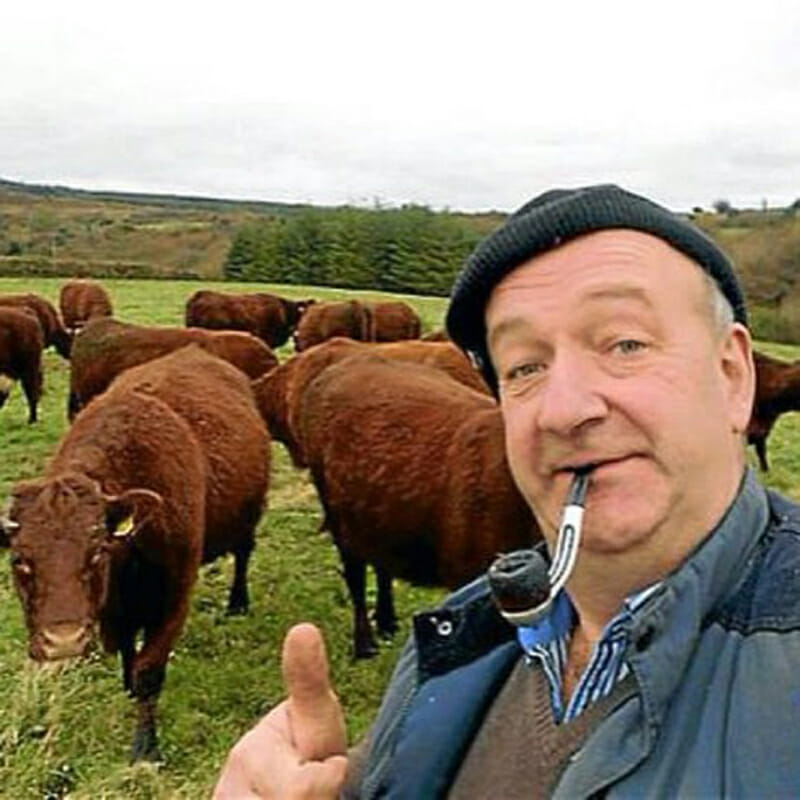 A felfie from Ireland’s Farmers Journal that went viral, landing in The Gaurdian, The Telegraph and now here at Modern Farmer. 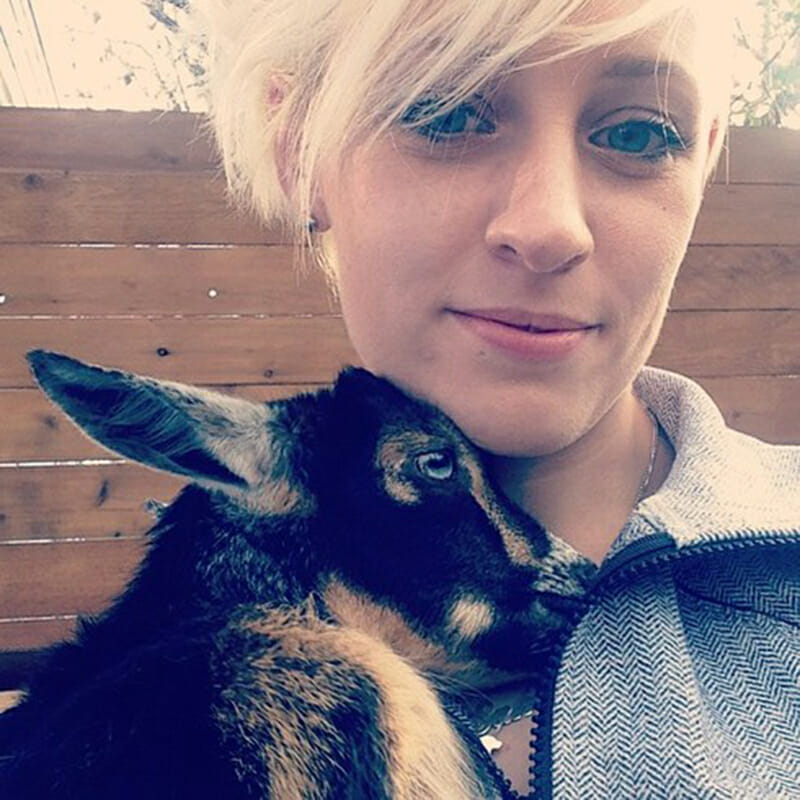 Photo of and by Samantha Hoover 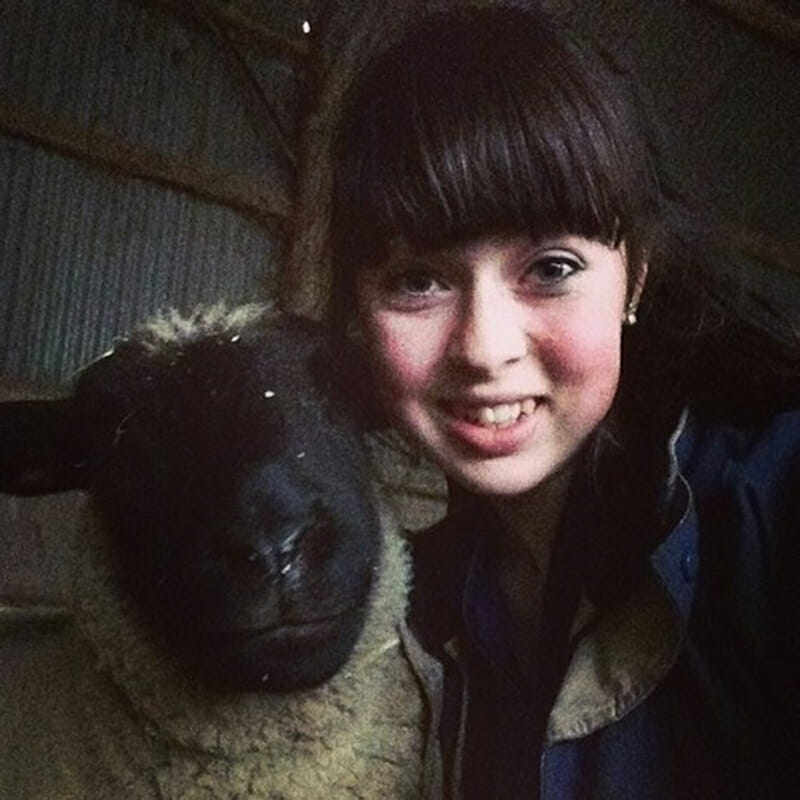 Photo of and by Beth Jones 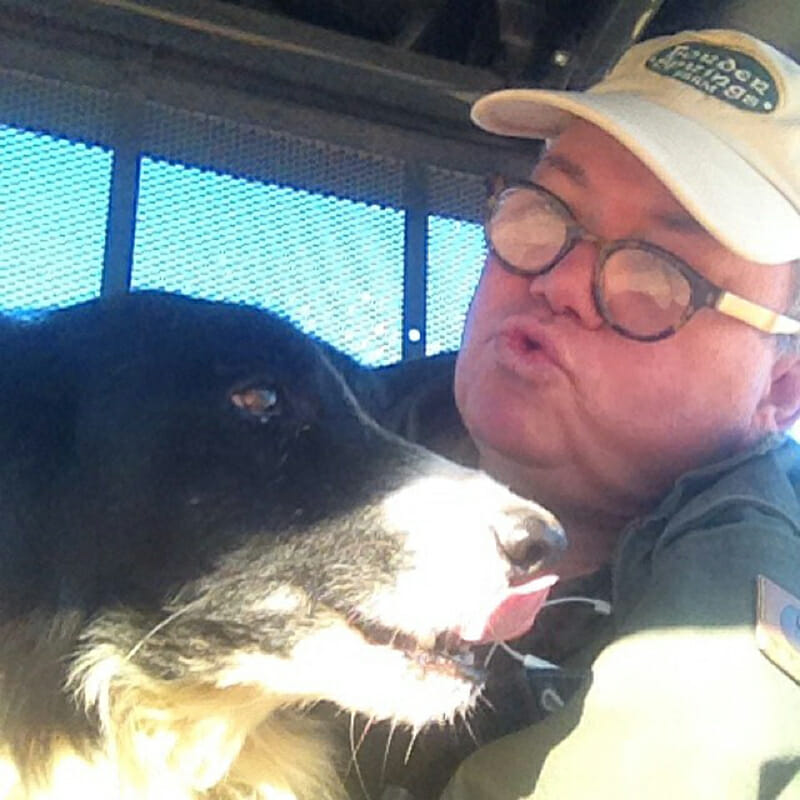 Photo of and by Craig Rogers with Border Spring Lamb Farm 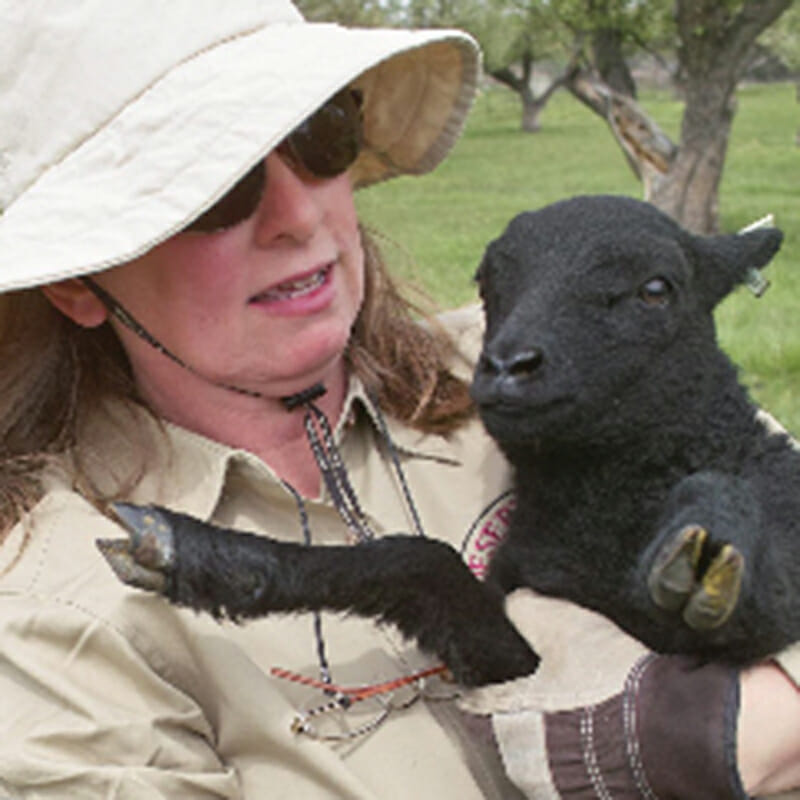 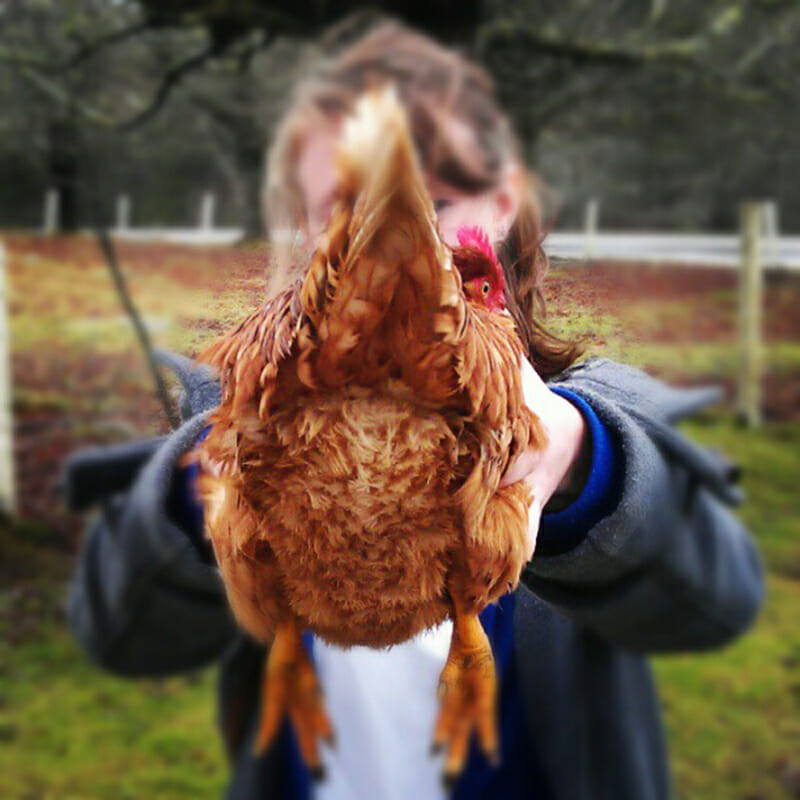 Guess what? Photo via Megan Siegel of Toronto. Follow her @seagell. 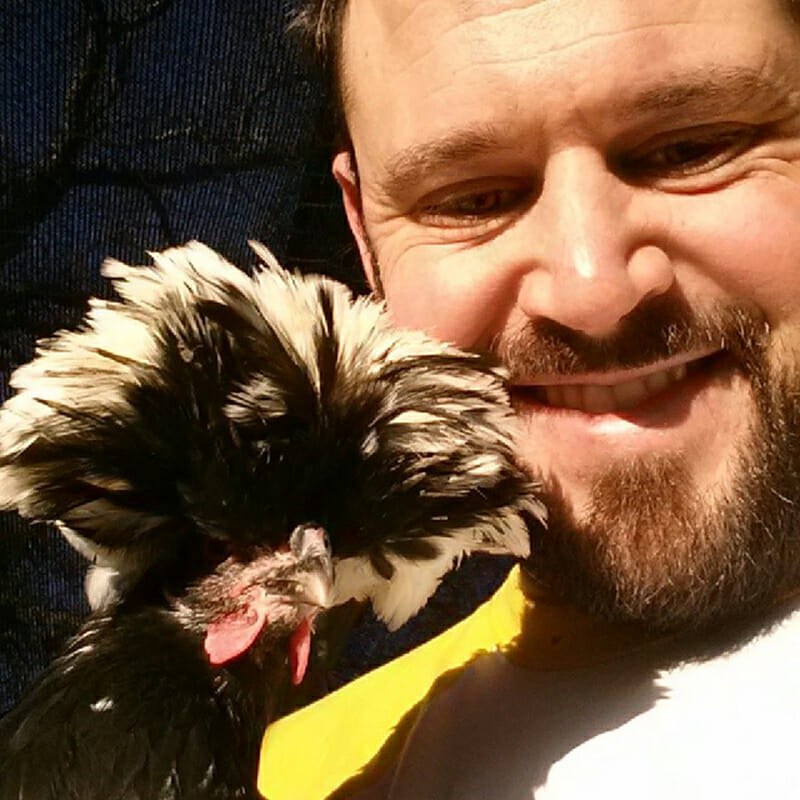 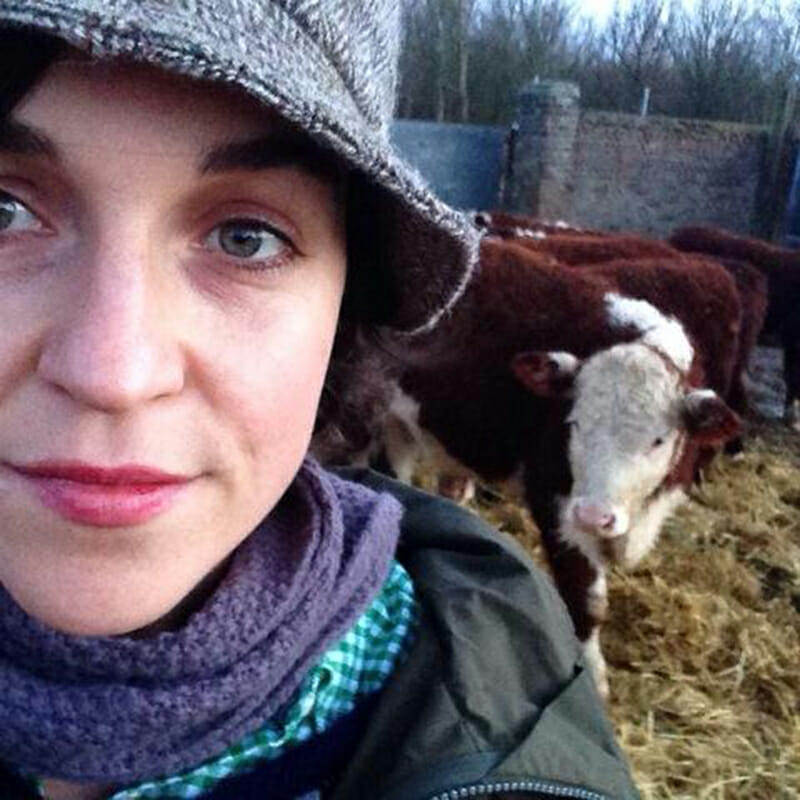 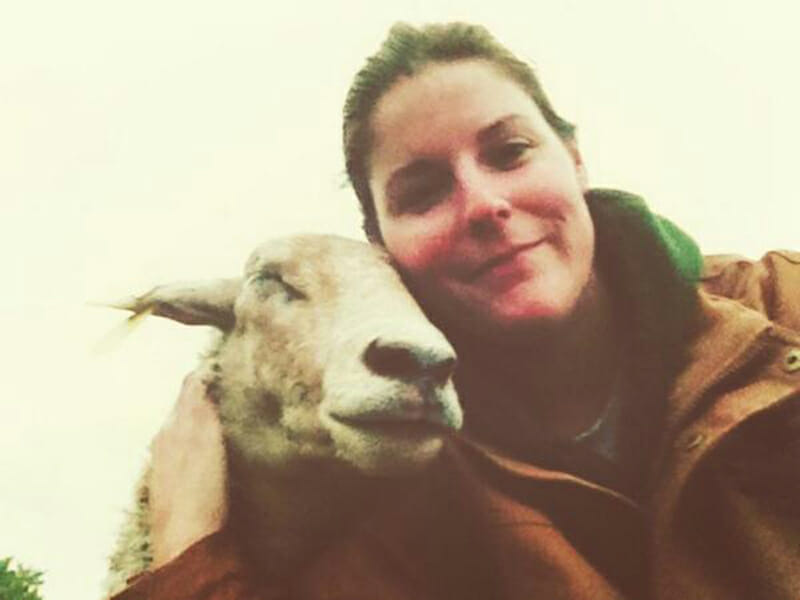 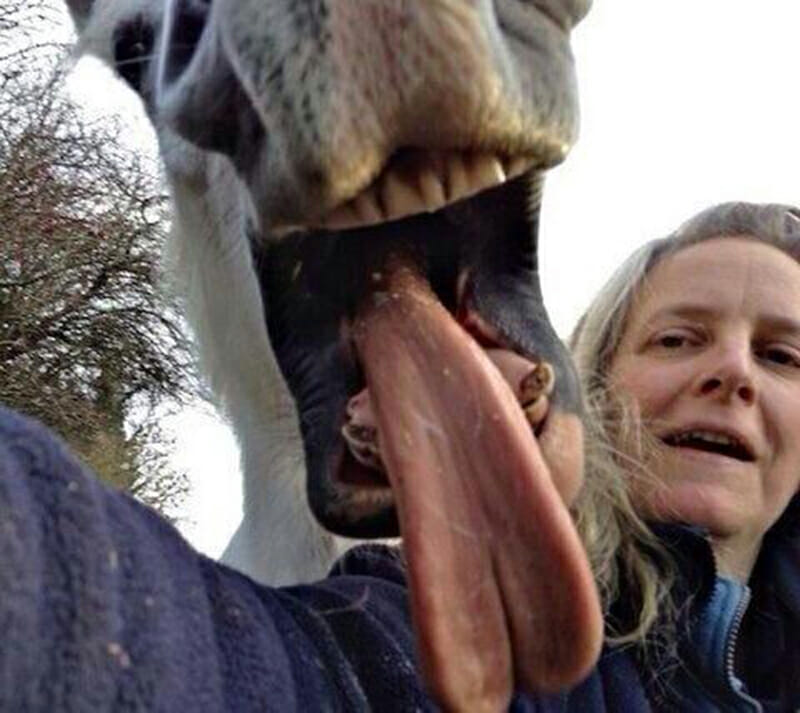 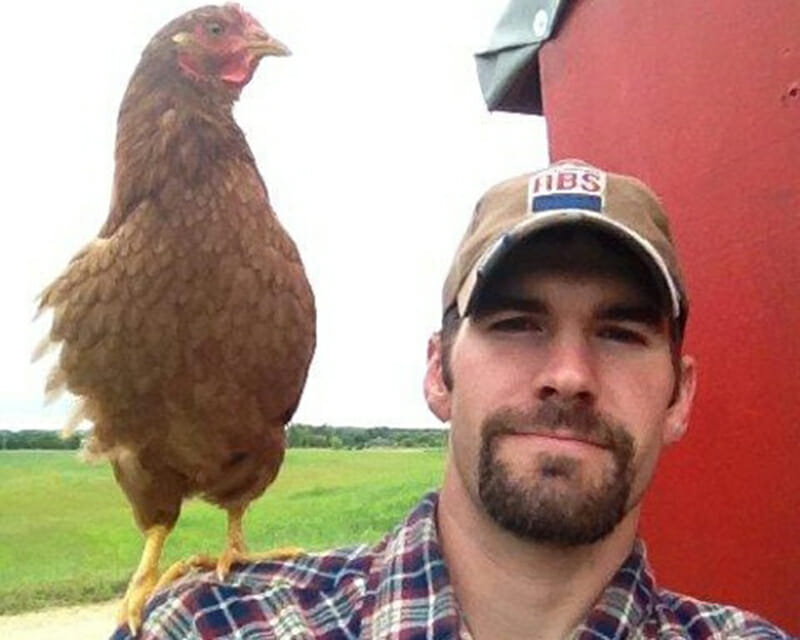