Breathtaking Tribute to a Fallen Farmer

A young farmer dies, and a community comes together. 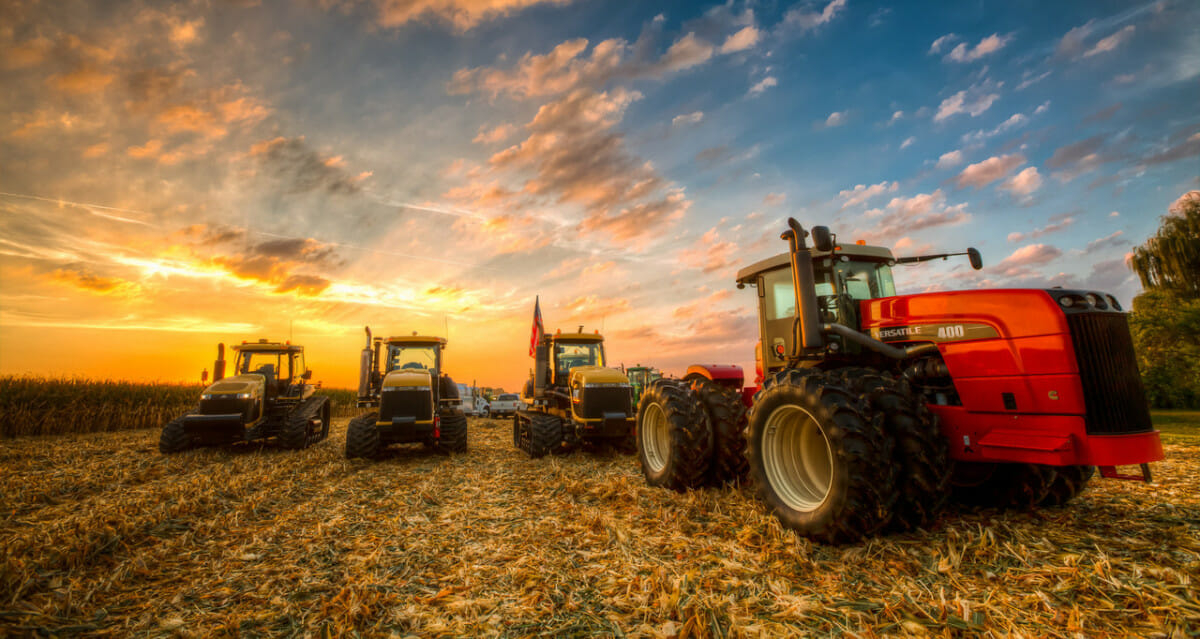 My mother’s family is from a small farming community near Champaign, Illinois. Though I grew up a Navy kid and lived all over the world, I always loved coming to the farm. As a child, I was fascinated by my grandfather’s tractors and farm equipment. If my brother and I were lucky, we would catch Grandpa early enough during the harvest or planting season and be allowed to ride in the tractor. They’ve always been a very tangible symbol of farming to me.

Recently, I went to back to Illinois to shoot engagement photos for my cousin. She lives in Chicago now, with her fiance, but wanted half of the pictures to be on the farm. Who can blame her? The beauty of the harvest fields, the reds, greens, blues and yellows of the farm equipment, the shockingly blue skies…a farm girl never forgets.

The day before our shoot was to begin, I was with my uncle, who owns Meece Farms in Monticello. He and his employee were set to take two tractors to a partially harvested cornfield on the other side of town. Naturally, I followed to take pictures. When they arrived at the field, there were, already, 40 other tractors and pieces of equipment staged in straight lines.

A local farmer, Jake Moore, was arranging a tribute for his best friend, Kyle Hendrix (31), who had recently passed away from cancer. Kyle left behind a pretty young wife, two young children, and an entire community who thought the world of him.

Jake’s original plan was to put 20 or so tractors along the road between the edge of Bement and the cemetery just outside of town.

What began as a simple row of tractors became much more.

The next morning I went with two other cousins to help line up what had now become over 60 pieces of farm equipment along the road. The sheer mass of steel began attracting attention throughout the morning as dozens of farmers moved tractors, trucks, spreaders and combines neatly along the roadside.

In the middle of harvest time, to see such an outpouring of community support was staggering. It was also telling to see every tractor, some of which may cost upwards of $400,000 was left with keys in the ignition. There was over $20 million dollars along that road and not one farmer spent a second worrying about where his tractor would be the next day.

I didn’t know Kyle Hendrix. However, I do know his fields are being harvested this fall by his friends and his family has hundreds of people who will support them in their time of crisis. It seems to me that farming communities all over the country may still hold the key to what makes this country a shining beacon in a world of trouble. At the very least, the small towns of Bement and Monticello, Illinois made a photographer from Phoenix, Arizona remember why he has loved the farm since he was a little boy.

*UPDATED, 12:50 p.m. Via Rubel, here is a note from the Hendrix family, about a college fund for Kyle Hendrix’s children:

If anyone would like to donate to the Kaleb and Khloe Hendrix Scholarship Fund, they can do so by contacting: First State Bank of Monticello, 201 West Main Street, Monticello, Illinois, 61856, (217) 762-9431. 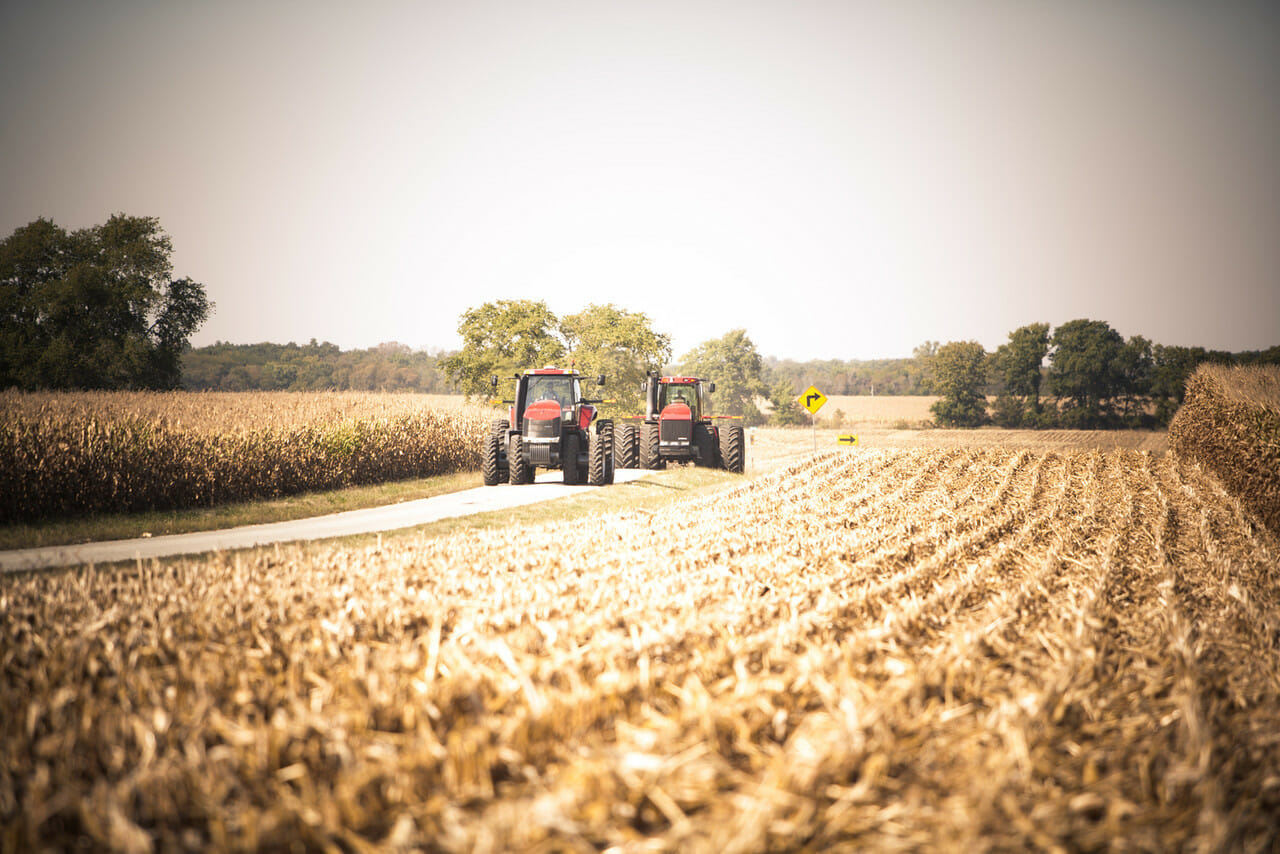 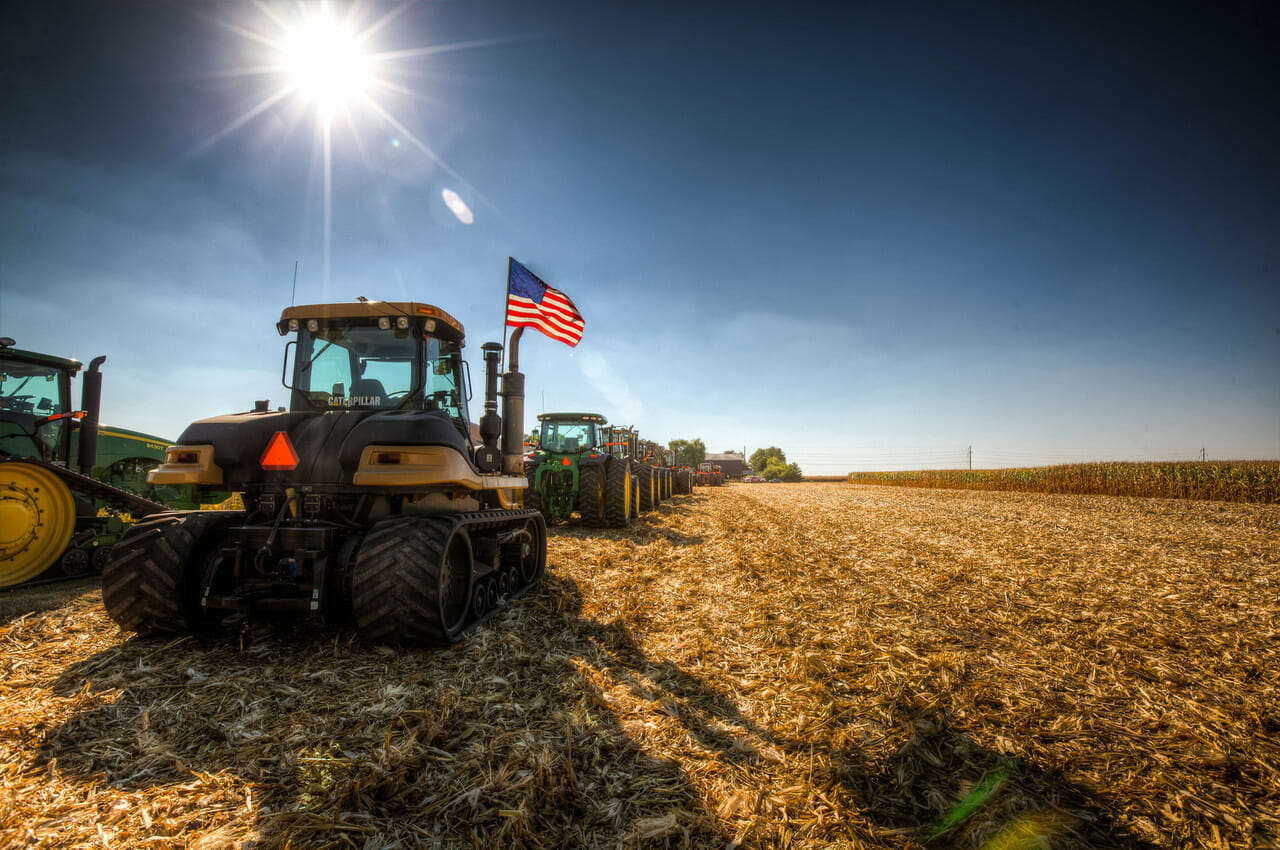 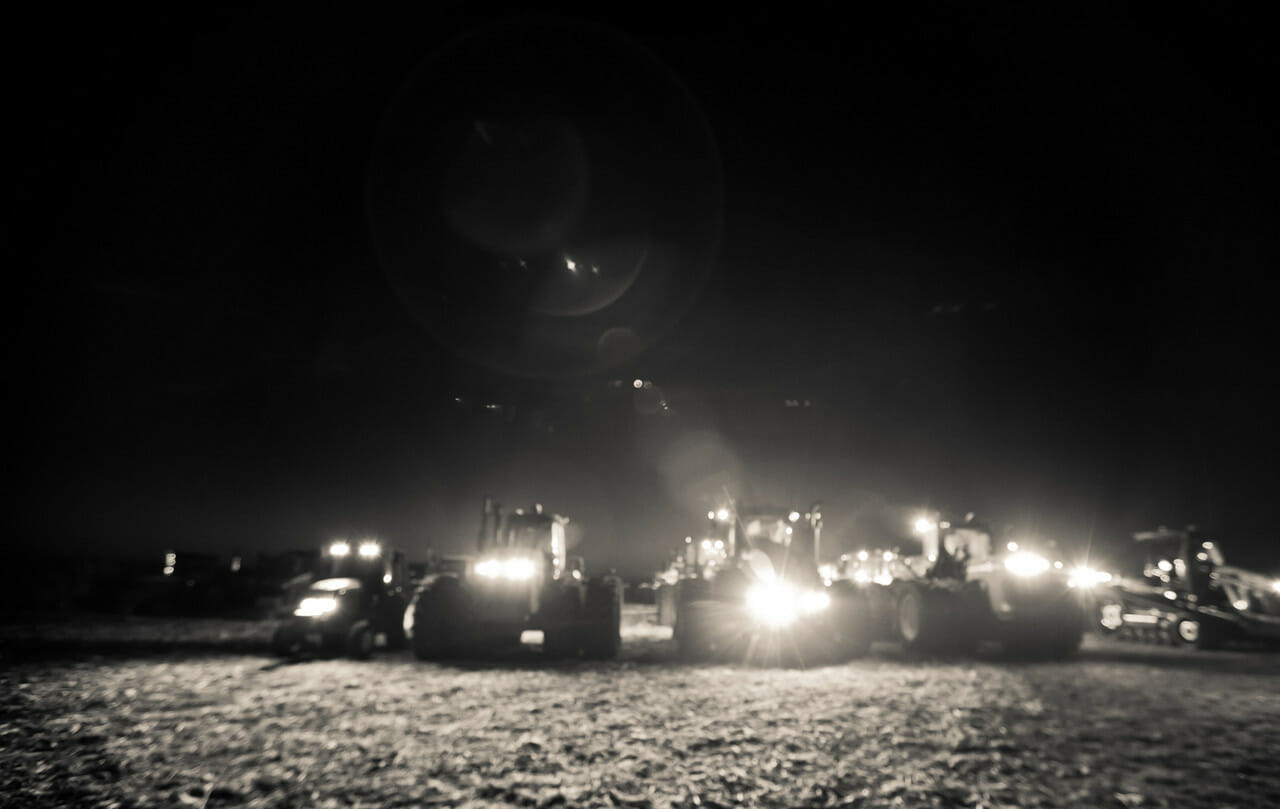 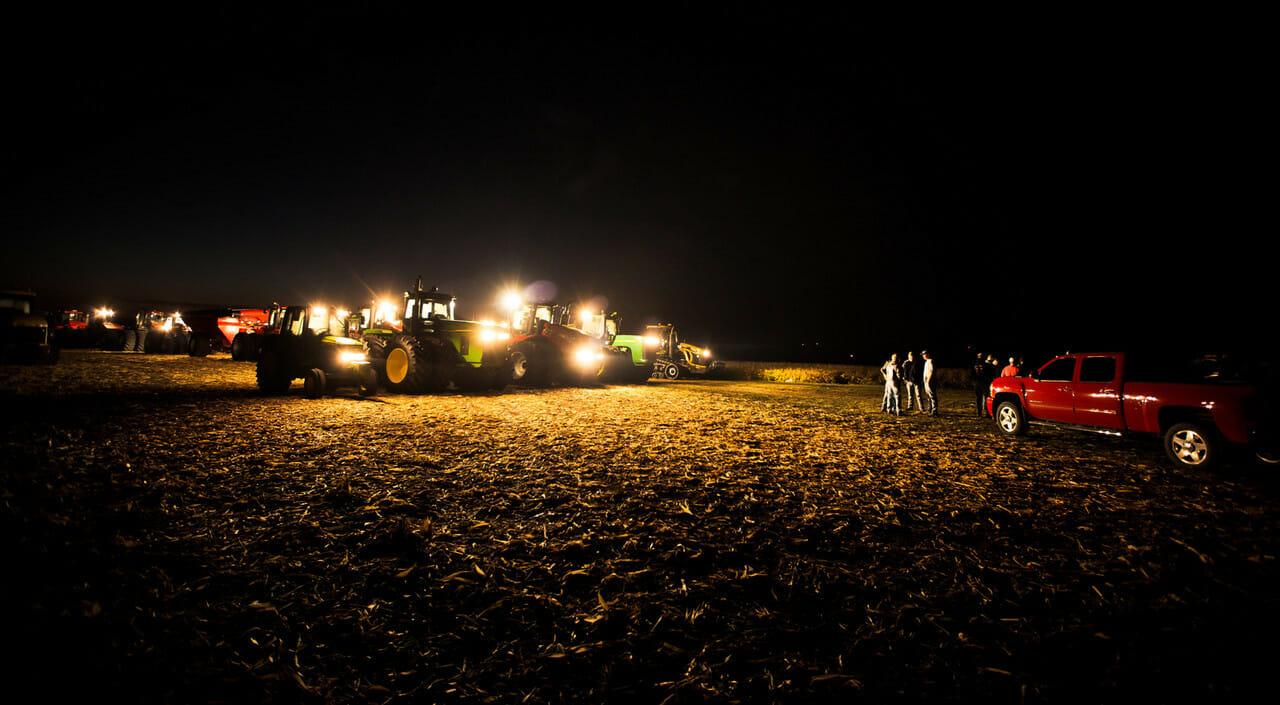 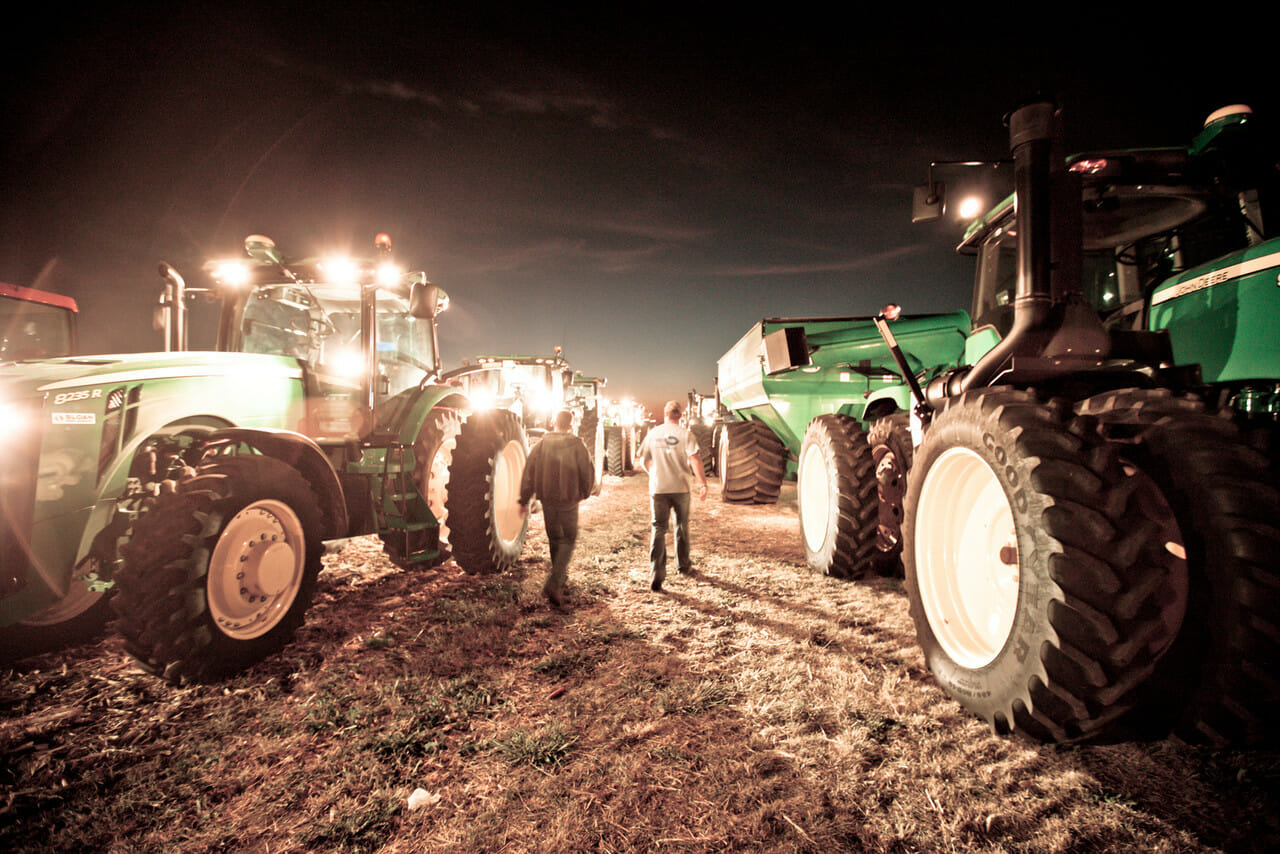 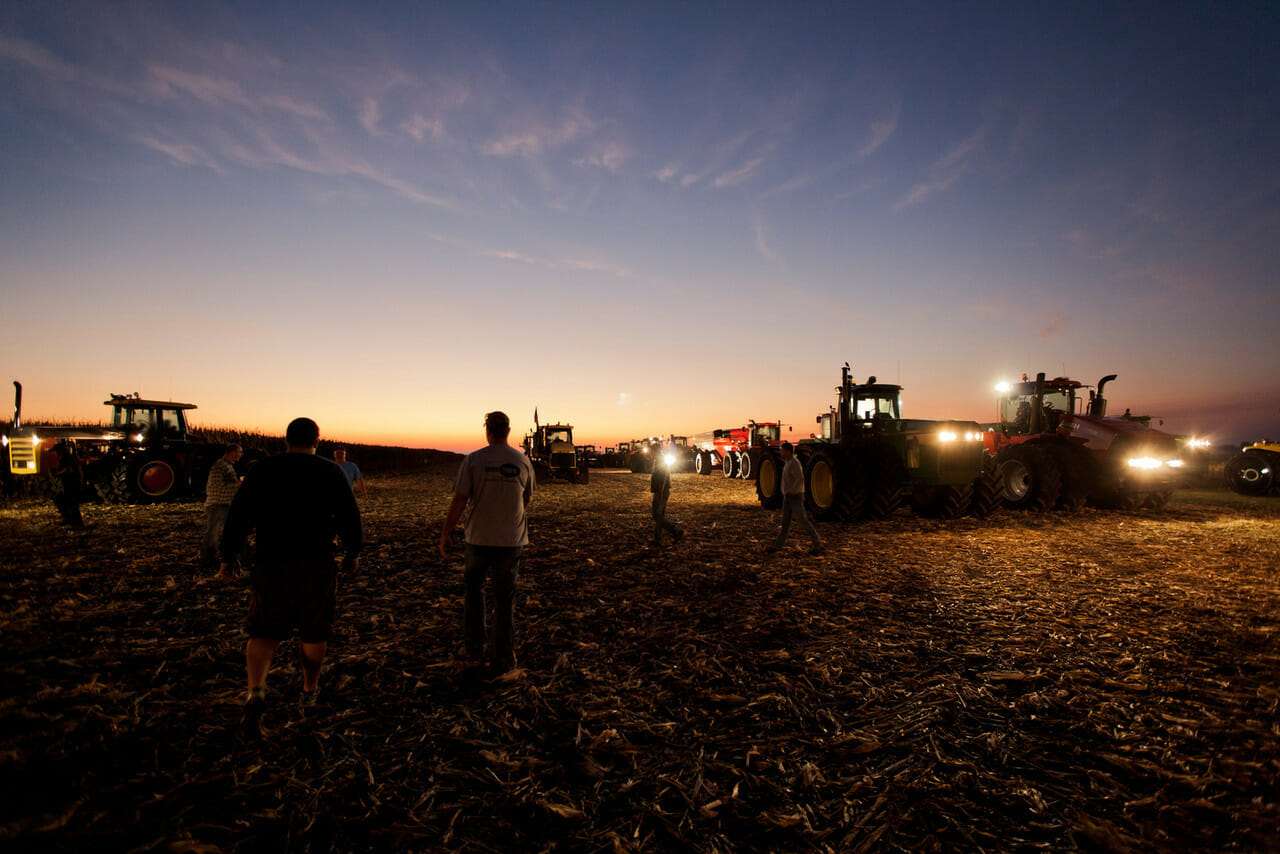 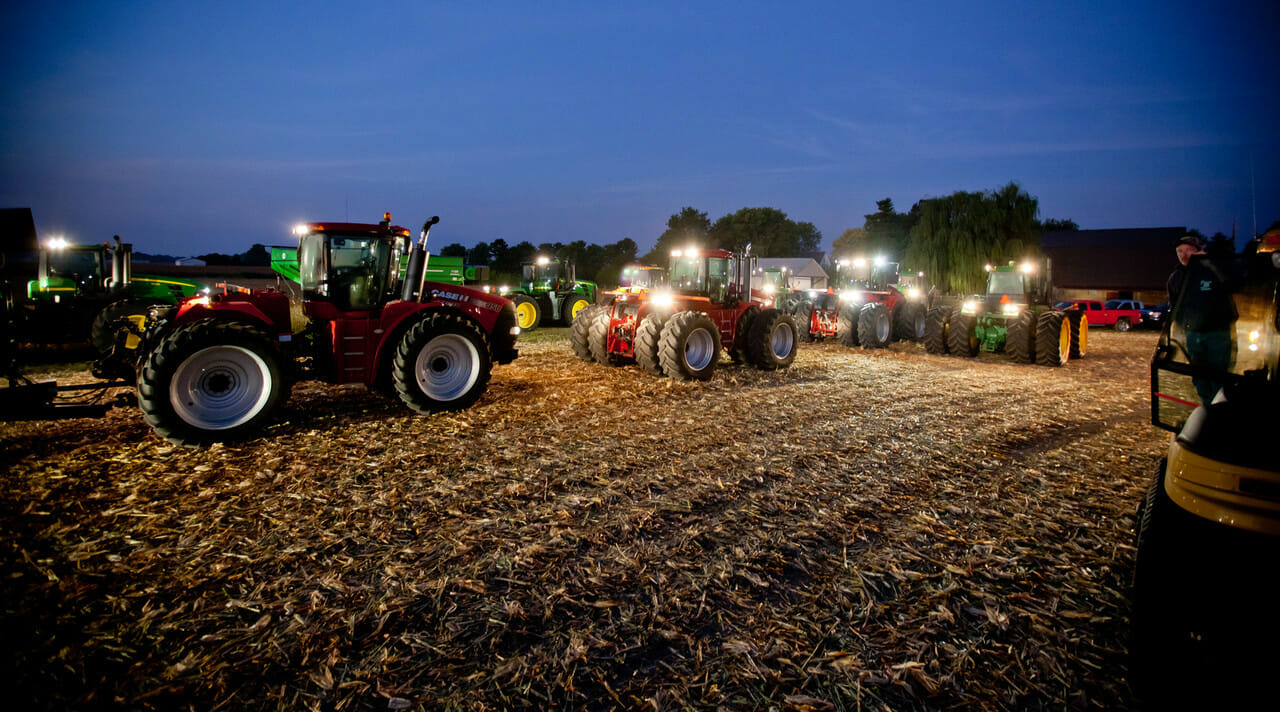 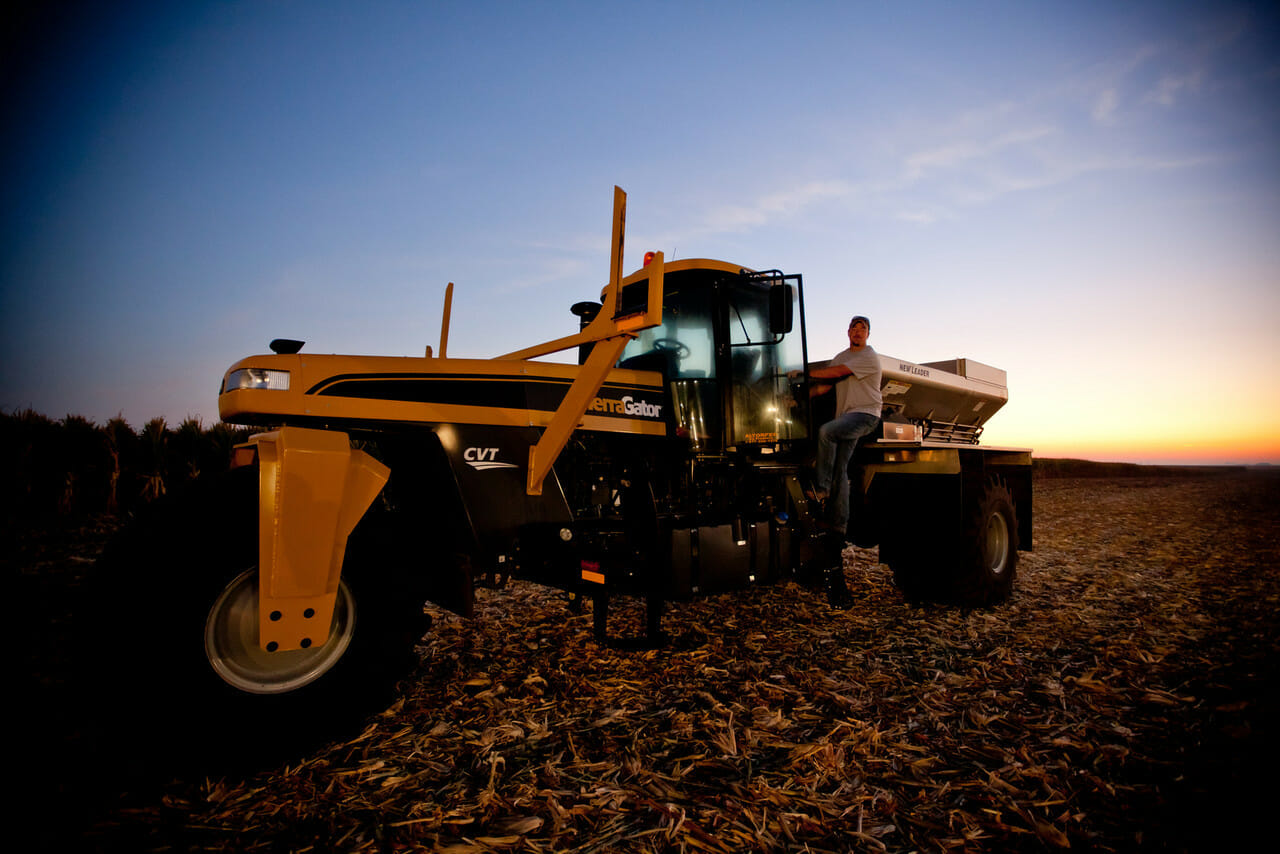 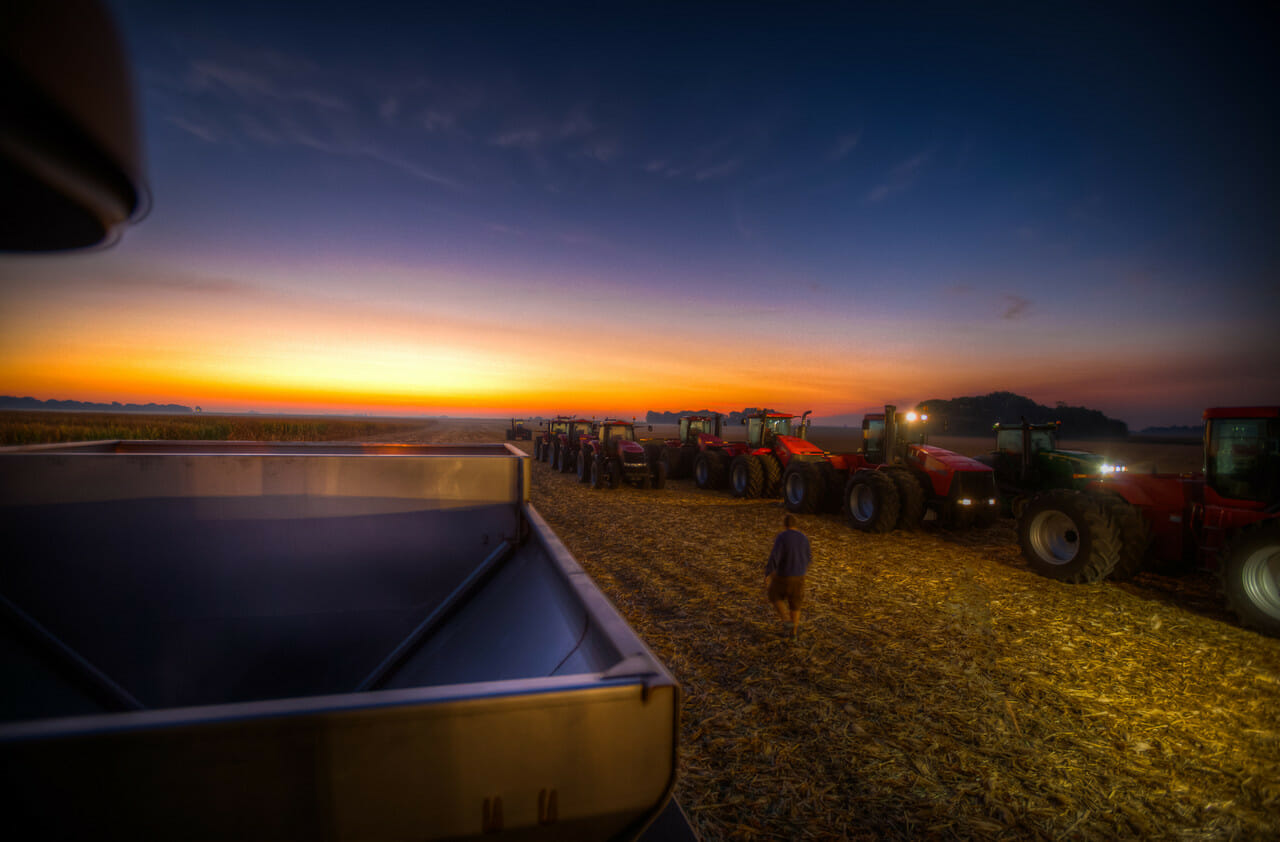 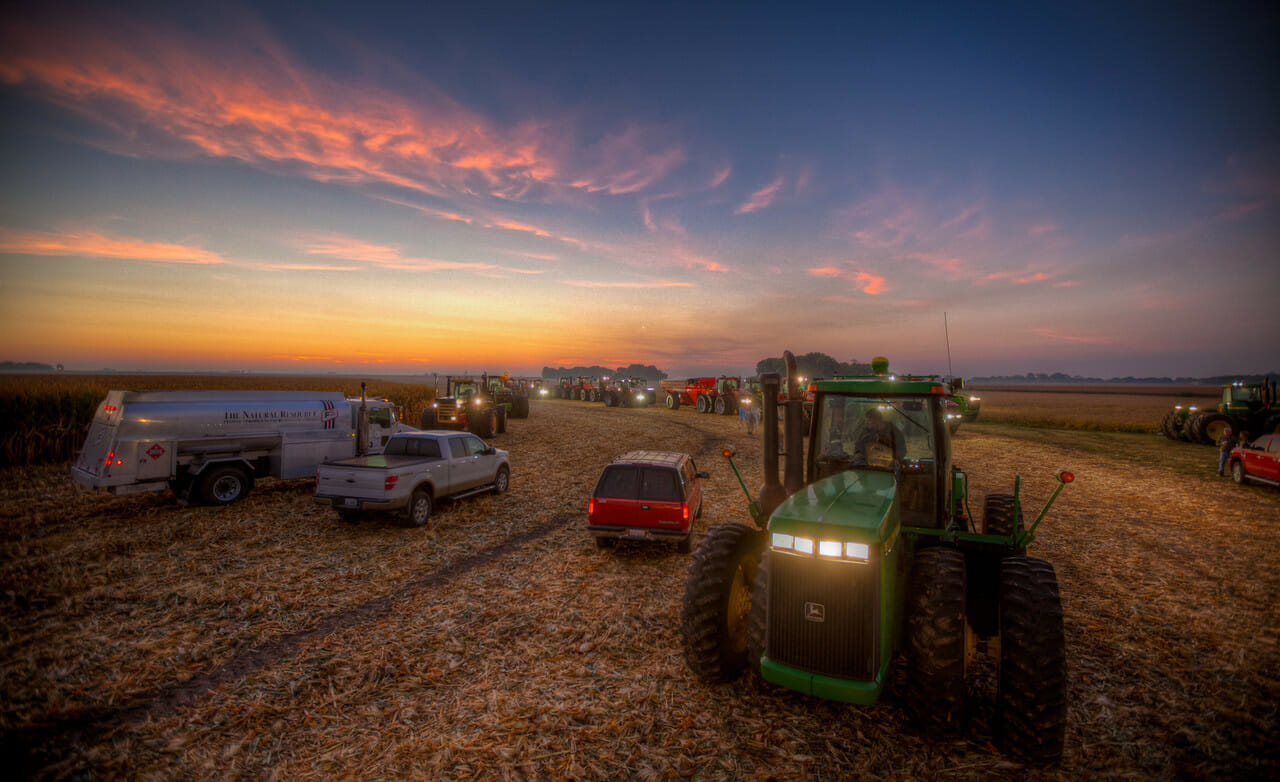 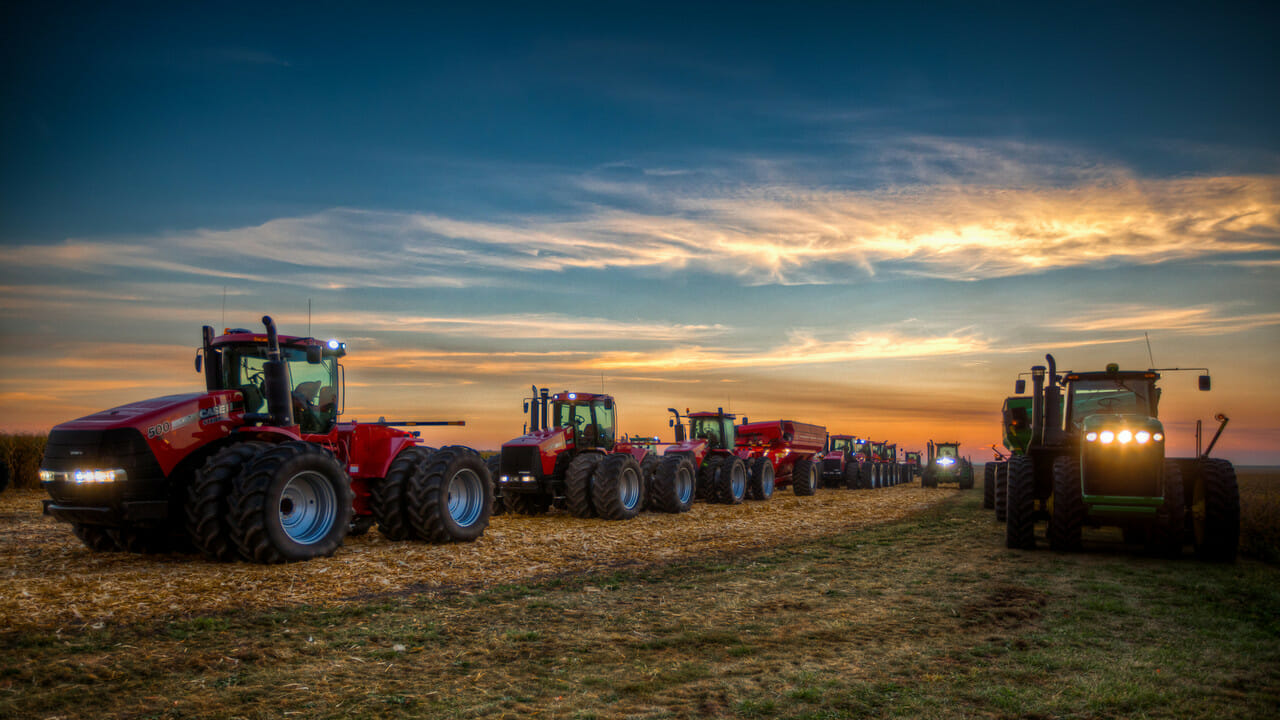 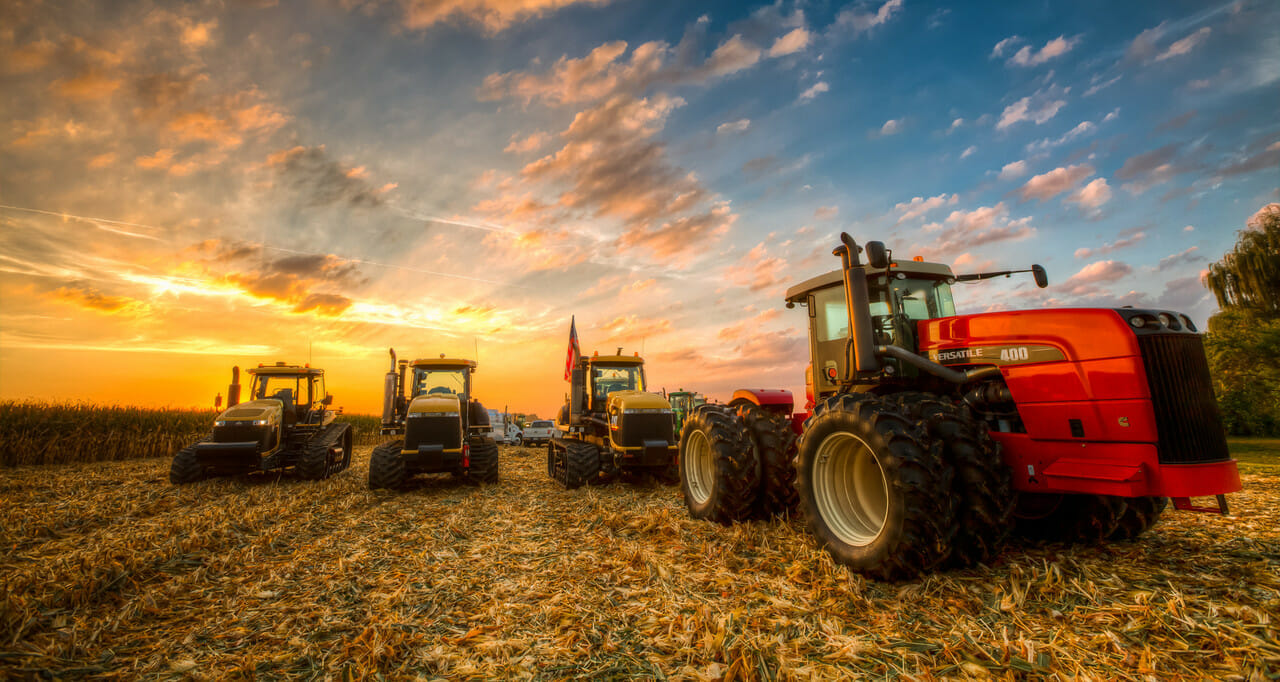 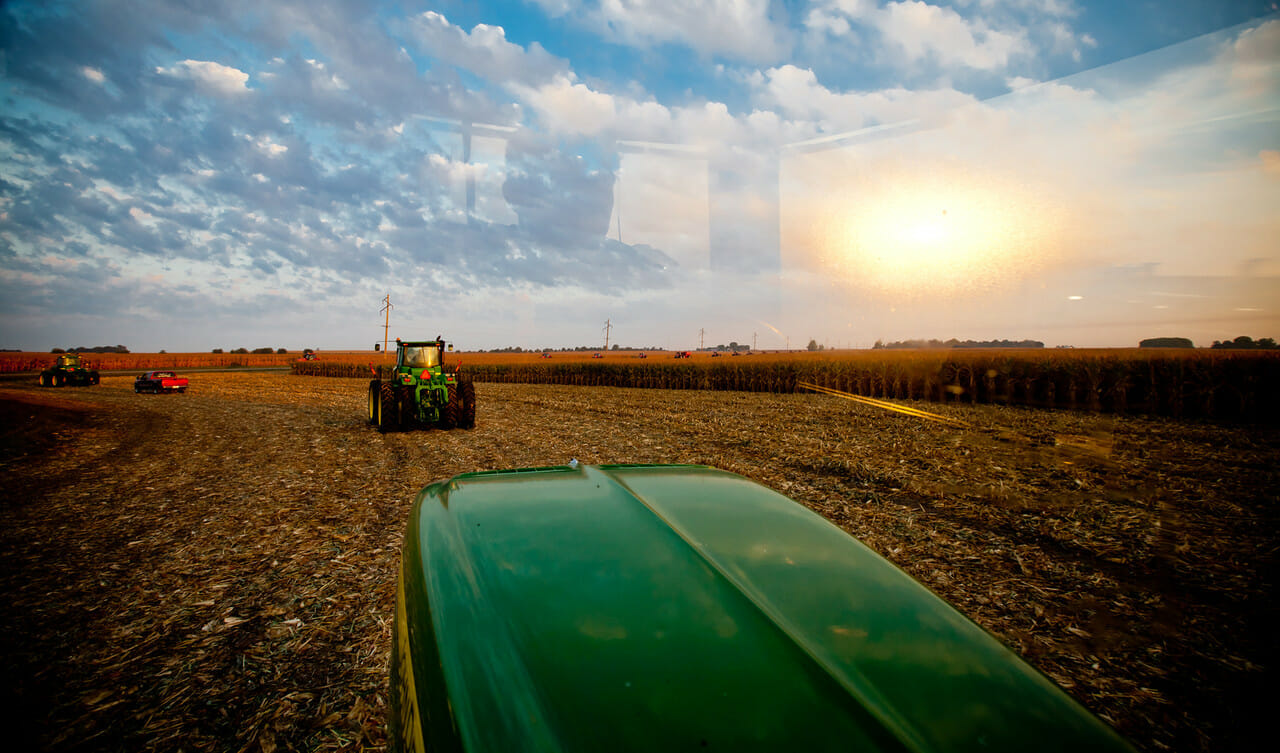 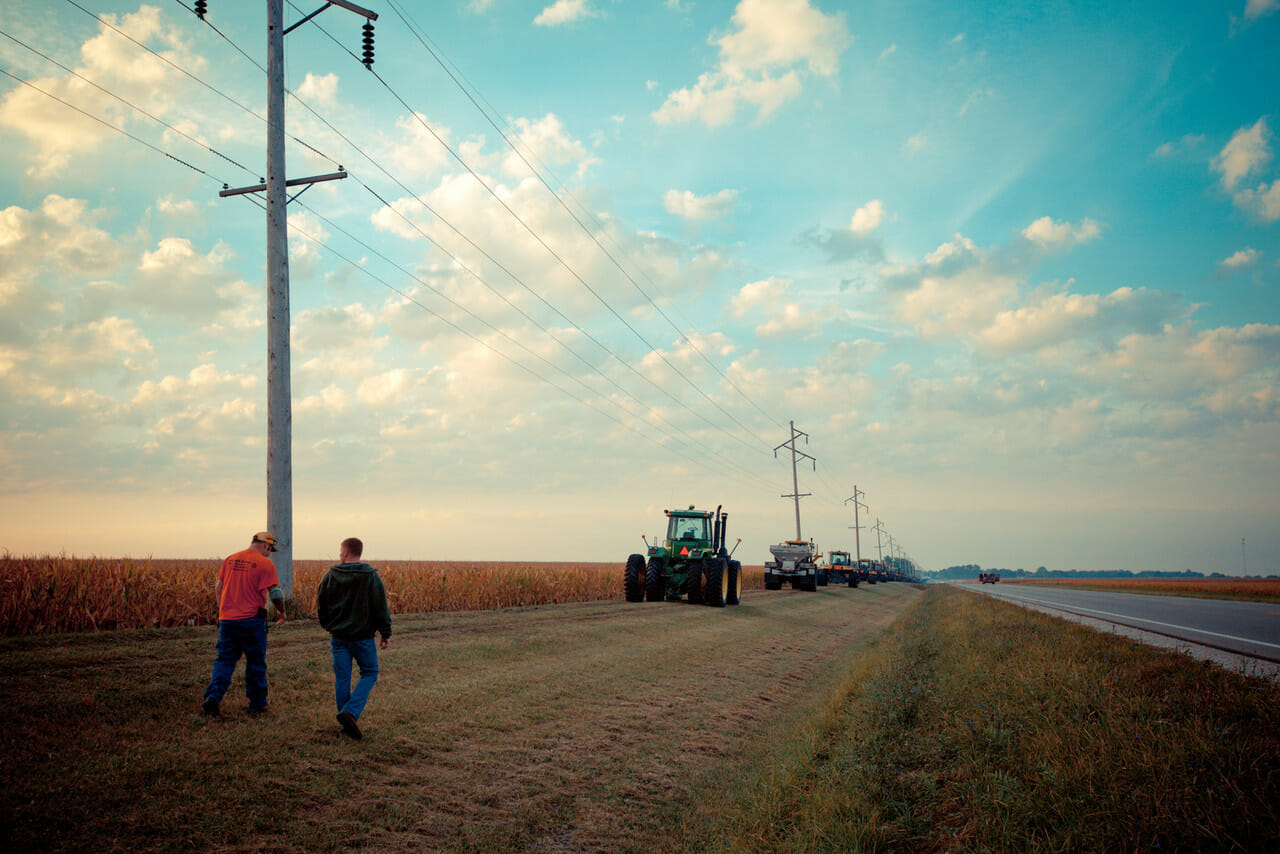 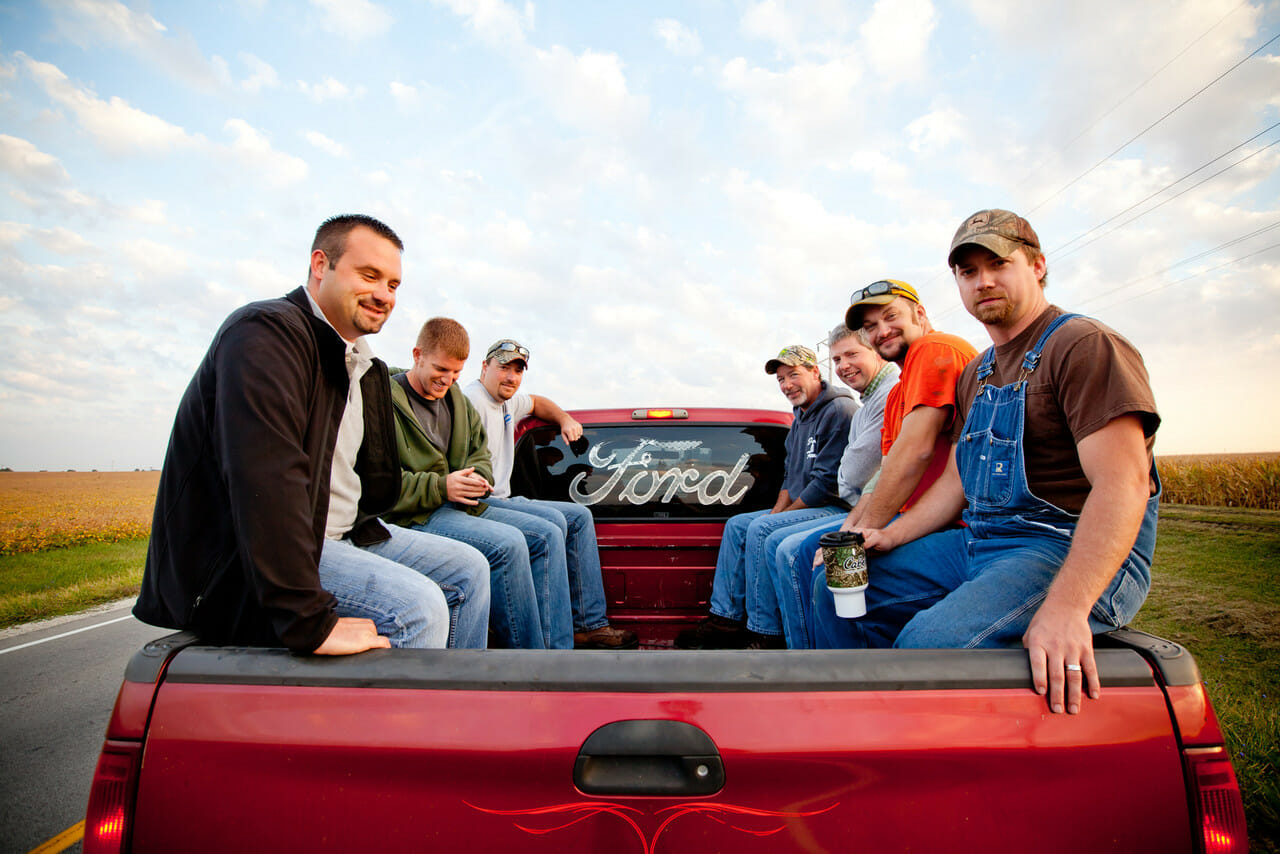 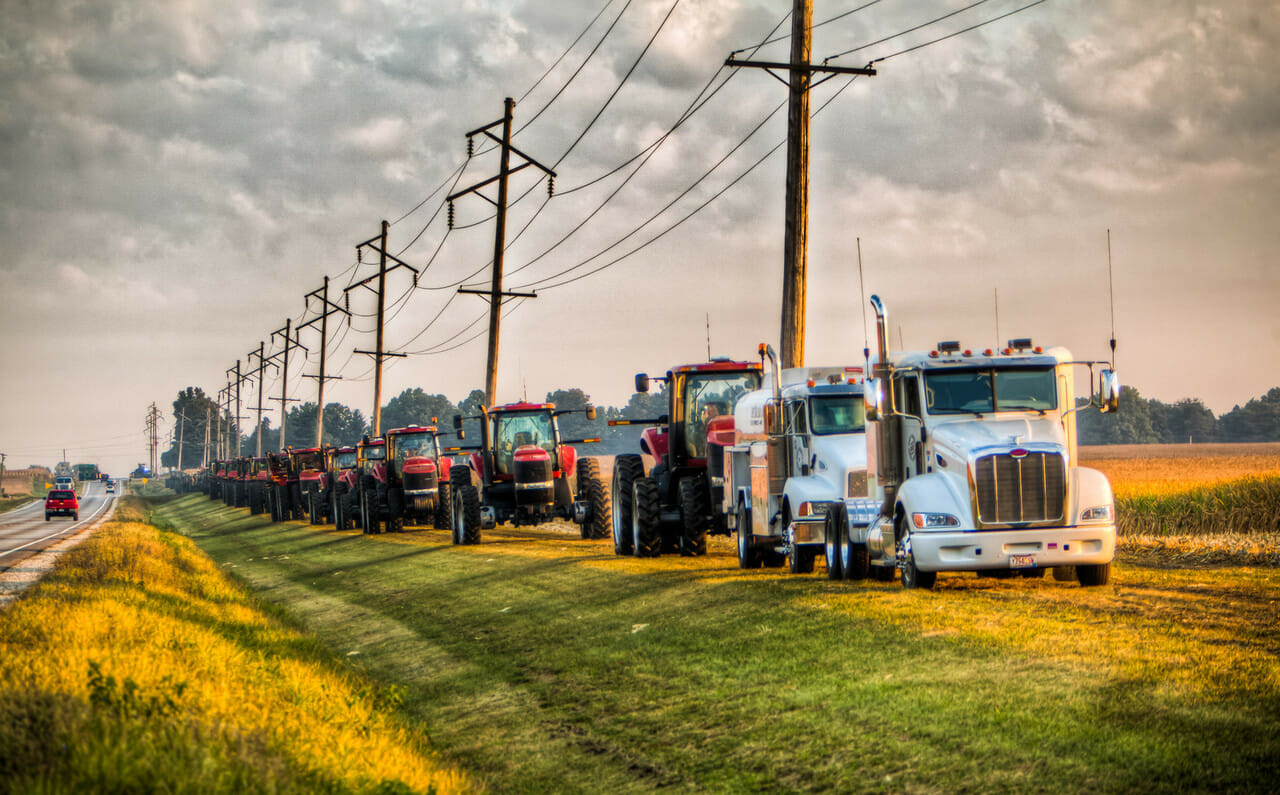 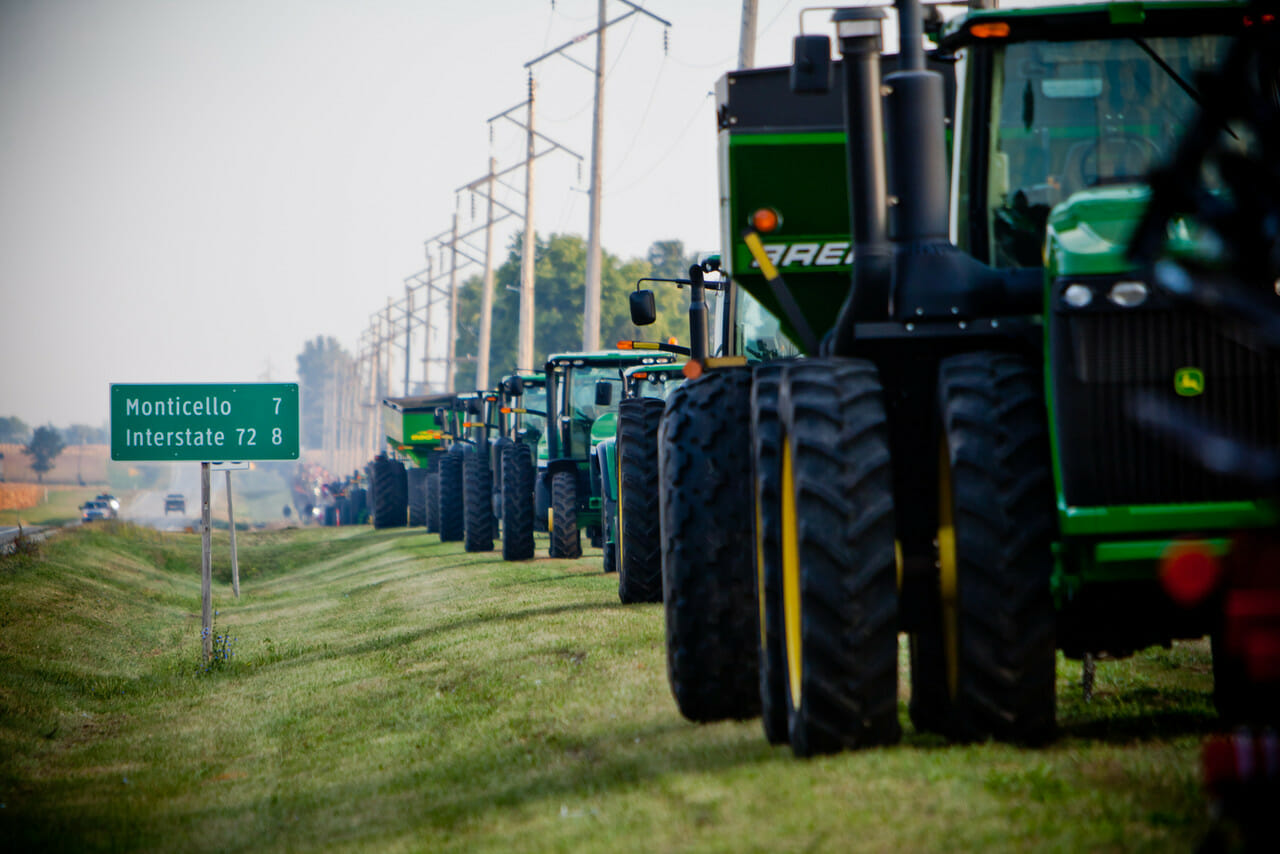