A few farm-focused novels to inspire kids to learn more about the world of farming and maybe get a few young people back out into the fields. 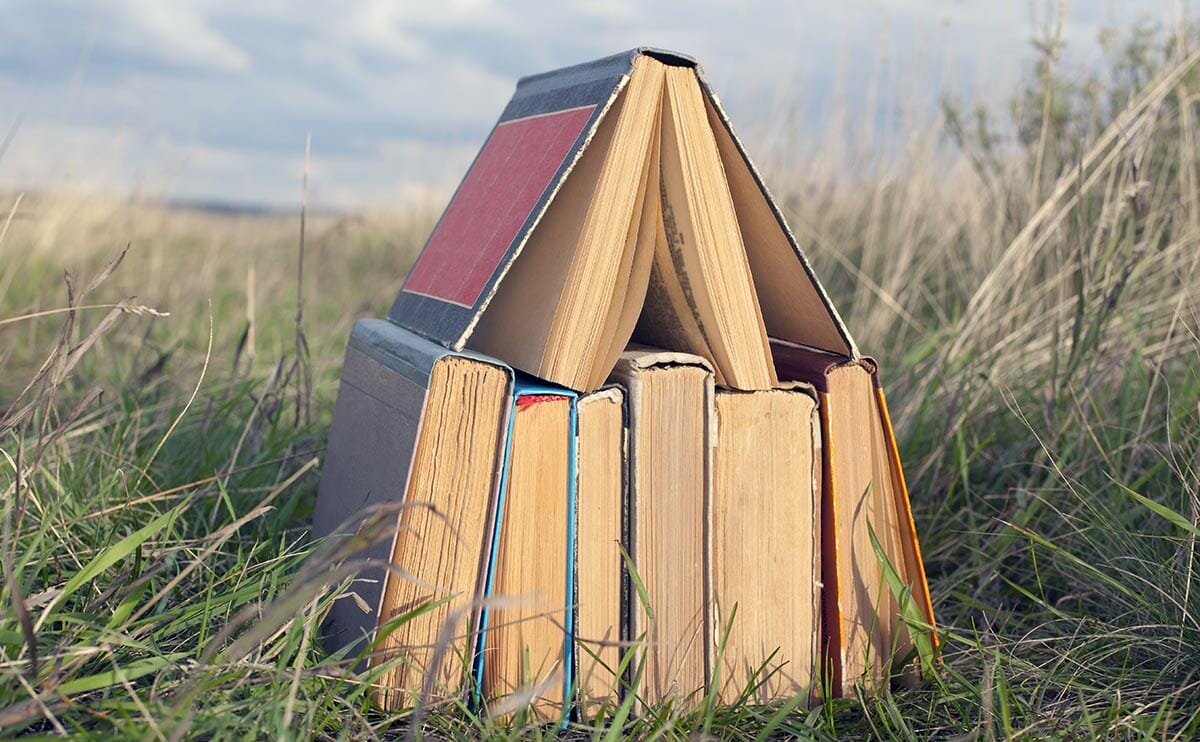 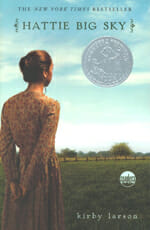 Hattie is an orphan living in the early 19th century who after years of being passed off to different family members finally finds herself in a more permanent position ”“ at a homestead in Montana left to her by an uncle. Now she must figure out how to provide for herself with this land.

A Day No Pigs Would Die, by Robert Newton Peck

This autobiographical novel shares the story of Robert and his father, a butcher in rural Vermont in the 1920s. It’s full of tough lessons, but we all need to know what happened to the bacon before it was brought home, right? Expect to answer questions from young readers about the graphic boar and sow mating scene. 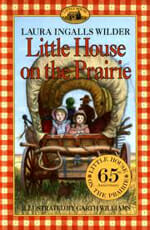 In another mix of fiction and non-fiction, this series of books, including Little House in the Big Woods and Little House on the Prairie, is based on Wilder’s memories of growing up in the farming frontier of the Midwest in the late 1800s. The series starts with Wilder as a little girl and ends with her giving birth to her own daughter.

How I Live Now, by Meg Rosoff 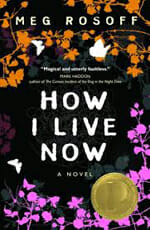 After Daisy, a New York City teen, is sent to live with family on a rural English farm, a war breaks out and circumstances leave her and her cousins without adults to help them on the farm. They learn to fend for themselves. If you’re trying to teach a bit of grammar with your farm lessons, you might want to pick another title — this one lacks much in the way of punctuation. 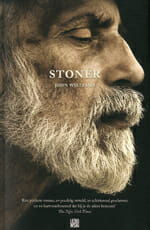 William Stoner grows up dirt poor on a Missouri farm in the early 19th century. When he’s sent to university he’s expected to study agronomy, but instead falls in love with English literature and the life of scholar. But that life is not all it’s cracked up to be. A coming of age about changing your major and so much more, for the college-bound set. 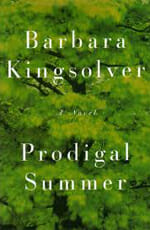 On the cusp of a young adult or adult novel, Kingsolver, tackles tricky agricultural issues like herbicides in three intersecting stories. If your goal is to Animal, Vegetable, Miracle– it as a family, this isn’t a bad way to start to convince your kids.

Wanting a farming newsletter for student to read