On a recent episode of The Daily Show, John Oliver skewered the “chicken poop” credit – a tax break for burning chicken manure. It was a typical Daily Show bit, using fringe policy to ridicule broken government. Oliver’s main target was our tax code, clunky and unreformed since 1986. The Daily Show sourced the gag […] 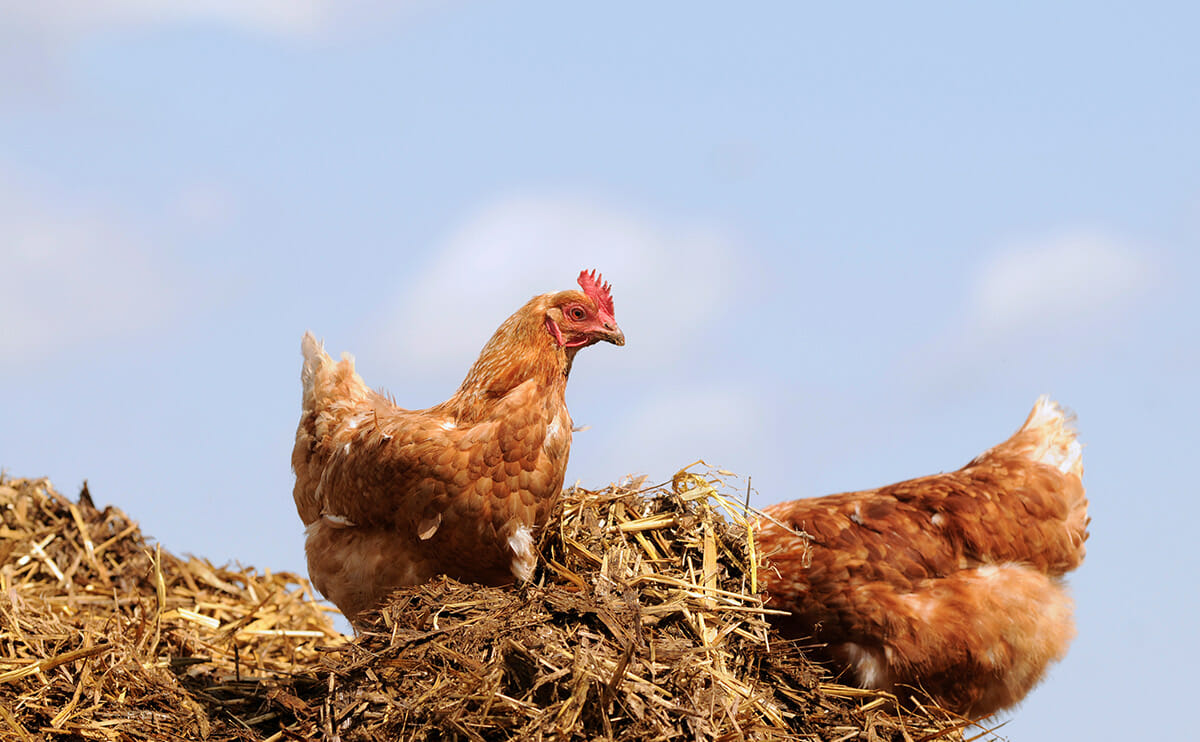 On a recent episode of The Daily Show, John Oliver skewered the “chicken poop” credit – a tax break for burning chicken manure. It was a typical Daily Show bit, using fringe policy to ridicule broken government. Oliver’s main target was our tax code, clunky and unreformed since 1986.

The Daily Show sourced the gag from a CNN Money post on bad corporate tax breaks. It inspired a legion of snarky bloggers, rehashing the same talking points. We can give you the gist here: government is stupid, taxes are broken, poop is funny.

Sure, this chicken manure credit seems like government dysfunction at its worst — if you only hear the soundbite. But the credit is actually part of a well-meaning incentive to reward renewable energy creators. The Daily Show went for the low-hanging poop; we’d like to provide a counterpoint.*

We’ve included the segment here (topical at 3:20), followed by five reasons the joke was, well, chickens**t. Please decide for yourself.

1) The credit isn’t obscure nonsense, or government pork. This isn’t one of those outdated bits of legislation that are so fun to snicker at (e.g., Arkansas schoolteachers can’t get a raise if they bob their hair.) Neither is it a sleazy corporate perk. It first reached Congress in 1999, a bipartisan effort to keep chicken waste runoff from flowing into the Chesapeake Bay.

Wayne Gilchrist, a former House Democrat who c0-sponsored the credit, said it was misunderstood from the get-go. “This wasn’t some special interest perk,” he says. “The chicken industry didn’t lobby for it at all.” Gilchrist, now a director at an environmental nonprofit, said critics — Rep. Lloyd Doggett (D-TX) called it a “tax break for special interests” — had no knowledge of agriculture or clean water issues. “Their criticism was lacking in big-picture knowledge,” Gilchrist says. “I mean, what are you going to do with all that chicken manure?”

2) Chicken poop can be a headache to deal with. Traditional methods of processing chicken waste (called “poultry litter” when mixed with wood shavings and feathers) include converting it to fertilizer and using it as cattle feed. The latter has fallen from fashion, after the practice was linked to mad cow disease. And using litter as fertilizer is common, but it’s not always viable. You need enough nearby cropland where you can put all the waste; litter quickly loses valuable nitrogen during transport. In places like the chicken-dense Delmarva Peninsula, which produces 750,000 pounds of poultry litter a year, there is nowhere viable to put it all. “You’d need three Delmarva Peninsulas to handle all that waste,” says Gilchrist. And without somewhere to put the waste, environmental consequences can be devastating.

3) Poop’s not perfect, but it beats fossil fuels. In a year when the President has called on everyone to reduce fossil fuel usage, a naturally occurring energy source like chicken manure is quite attractive. It’s not without its critics, though. Doubters point to the litter-burning Fibrominn plant in Minnesota, which failed an EPA stack test in 2008. But Fibrominn was also found to be burning chemically treated plywood with its litter; it may not be a good example.

In fact, the most dangerous element of manure emissions may come from the feed chickens receive. Early fears about burning litter stemmed from its trace amounts of arsenic — a nasty feed additive which appears to have been discontinued — as well as chlorine and other feed-based toxins. (Of course, this begs the question of what we’re ingesting when we eat these chickens, but that’s a discussion for another day.)

Assuming the chicken waste is unadulterated with chemicals, newer technology has shown to be very clean and effective in converting litter to biofuel. Subjecting the waste to high-heat combustion and pyrolysis can actually reduce greenhouse gases, preventing the release of methane gas and isolating carbon into ash (which makes for an excellent fertilizer).

4) The credit costs taxpayers very little. The Daily Show‘s source material cites an estimate that the credit will cost taxpayers $9.7 billion over five years. But consider this: that figure includes all renewable energy under IRS Section 45, including wind, geothermal and hydropower. Gilbert Metcalf, recent head of the Dept. of Treasury’s energy office, says biomass credits make up a small percentage of that $9.7 billion. Further, chicken poop is only one type of biomass (which includes everything from wood chips to walnut shells). “We’re talking about an inframarginal amount of money here,” says Metcalf. “It’s on the importance level of a rounding error.”

5) It can help offset the price of costly equipment. Dr. Tom Costello, who has studied litter-to-energy conversion at the University of Arkansas, says chicken litter is a difficult fuel to work with. It’s sticky and clumpy, and can’t just be shoveled into a standard furnace. You need special biomass conversion technology, which doesn’t come cheap. Equipment from Enginuity, of a size that could heat two chicken houses, runs between $300,000 and $375,000.

*We’re kind of feeling like the nerd at the slumber party who truth-checks jokes. Just last week, we defended a walnut farm from the big meanies over at Saturday Night Live.