A Kickstarter for global agriculture. 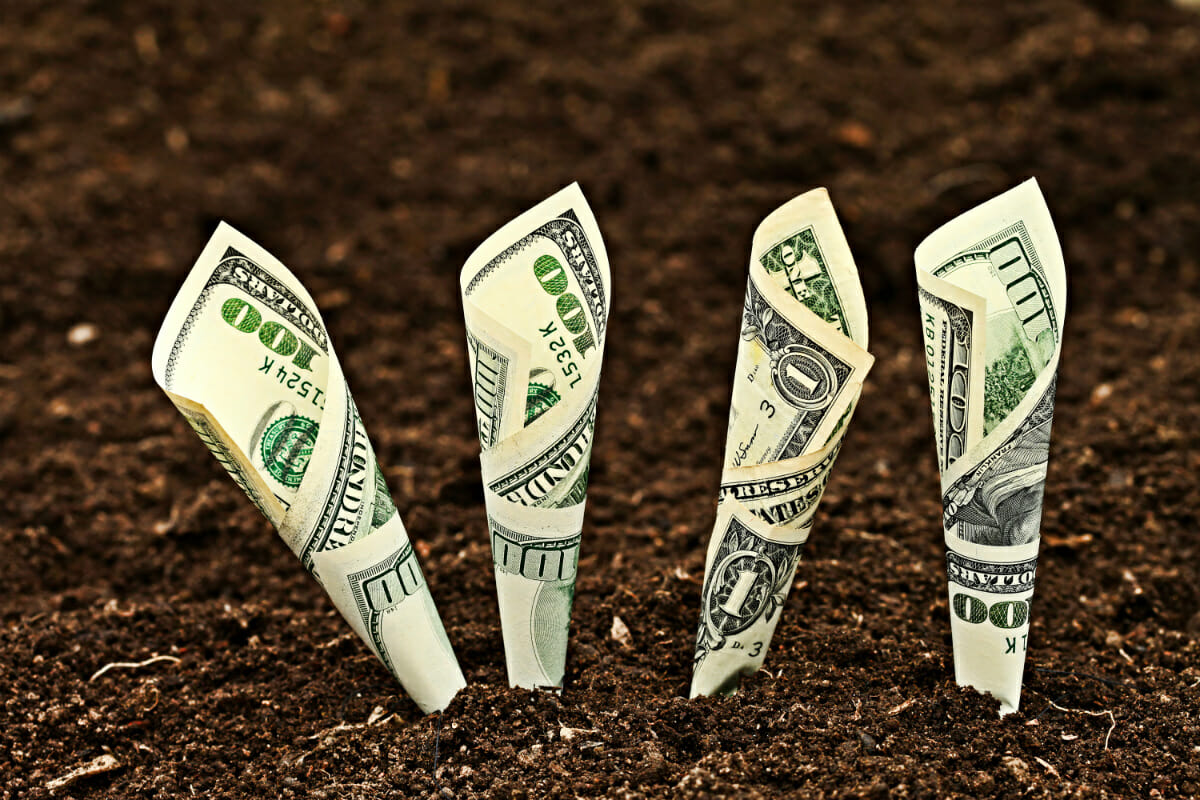 Now is a very good time to be in the field of agricultural innovation, thanks to the growing awareness of food sourcing and the immense challenges involved with getting enough of it to the world’s ever-burgeoning population. But having the seed (sorry) of a good idea without the money to grow has thwarted many a would-be George Washington Carver.

Luckily, help is on the way in the form of AgFunder, the world’s first equity-based crowd-funding platform for agricultural investment opportunities. Although the site, which is set to launch in August or early September, will use a model very similar to that of Kickstarter, its projects will be subject to a strenuous evaluation before they’re approved for potential investment. To get a better idea of how it will work, we spoke with Rob Leclerc, AgFunder’s co-founder and CEO.

After getting a PhD in computational biology from Yale, Leclerc had tried to create a start-up but couldn’t get funding. When he subsequently got involved with a venture capital group working on early-stage agricultural projects, they ran into similar funding problems. “Even though there seems to be a lot of people who want to invest,” Leclerc says, “it’s very fragmented — there’s no rendezvous point for a company to get together with investors.”

Thus the idea for AgFunder was born; its purpose, says Leclerc, is “to help facilitate [investment], whether it be in vertical farming, organic farming, large-scale farming, or even water management…It’s really about providing investors with a vehicle and forum in which they can discover projects that are of high quality. There are no offline marketplaces for discussing and vetting these things; it always feels like dodgy backroom boiler deals.”

Although AgFunder’s model is based on the FundersClub (just like Kickstarter), if a project isn’t up to par, it won’t get funded. And that’s an important detail, Leclerc says, because as investors come in, “they want to be sure their investment will be sufficiently capitalized. If you only have 20 percent [investment] then capital can be wasted.” The overarching point, says Leclerc, is to “bring the best opportunities we can find” to various investors and lending institutions.

When a project reaches its funding goal, the investment syndication fund will turn around and invest in the company. Once everything is set up, AgFunder will work with the companies to “make sure that their story is told well,” Leclerc says. That means helping them with their informational and marketing materials, as well as their financials. “It’s very much like what an investment adviser might do for another company raising capital,” Leclerc explains.

Before starting AgFunder, Leclerc had worked with SeedRock Agriculture, a company that develops commercial agriculture and agribusiness in West Africa. Its CEO and co-founder, Michael Dean, is now AgFunder’s chairman. The two then approached Justin Bruch, an Iowa farmer who started a $125 million farm for Morgan Stanley in Ukraine. Bruch is now the company’s technical director. And AgFunder’s two senior advisers both have many years of experience in agribusiness. Because AgFunder’s team is so well-connected, says Leclerc, “we can ask [about the people behind potential projects] behind the scenes because there’s a community of really smart people in the agriculture sector.”

Given the popularity of Kickstarter and Indiegogo, it’s somewhat surprising that no one has ever thought of this before. LeClerc says it’s because most start-ups revolve around tech, so creating a company like AgFunder required a marriage between technical savvy and agriculture expertise. Usually, Leclerc points out, “one individual doesn’t have both.”