Researchers suspect climate change to be a major factor in the whopping 400 percent increase. 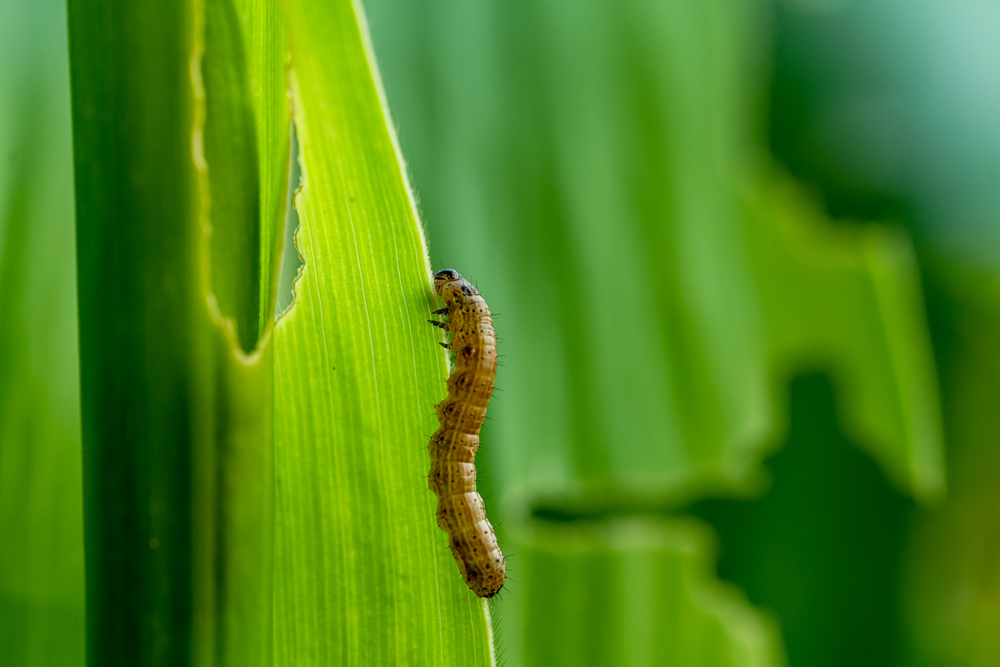 Figuring out the relationship between climate change and what appears to be a more short-term problem, like crop pests, is fraught. But a team of researchers analyzed data from China, spanning the years from 1970 to 2016, and found a troubling connection.

The category of crop pests and diseases (sometimes the word “crop” is replaced with “plant”) includes all sorts of disastrous events. Pests include locusts, fruit flies, armyworms and various fungi and rusts. According to a page from the UN’s Food and Agriculture Organization : “The spread of transboundary plant pests and diseases has increased dramatically in recent years. Globalization, trade and climate change, as well as reduced resilience in production systems due to decades of agricultural intensification, have all played a part.”

New research, led by the Potsdam Institute for Climate Impact Research, a German think tank that routinely supplies data to groups like the United Nations, looks at previously unpublished data spanning 1970 through 2016 in China. The researchers took that data, thousands of statistical records, and compared it with in-depth climate data, including temperature, humidity and precipitation. It’s rare to find this level of detail over a lengthy time period.

The researchers found that the national average of crop pests and disease incidents, over the entire country of China, increased fourfold during the period from 1970 to 2016. By using the climate data, they were able to ascribe about 20 percent of the total incidents to climate change, though that ranged from two percent to as much as 79 percent in some areas. The worst offender, they found, was warmer nighttime temperatures.

Previous studies have indicated warmer nights can be detrimental to crops, as conditions spur pests. This is because warmer temperatures can cause insects to increase their foraging and growth rates. That said, there’s a great deal of uncertainty here; different temperatures affect different species of both pest and plant very differently and extreme heat waves are generally pretty bad for insect survival.

The researchers also applied these findings to a model to take a stab at predicting the future. From the Potsdam Institute website: “While the involved uncertainties are substantial, the scientists conclude that the occurrence, on top of the rise they found for the past half century, could potentially double.”