Given the momentum behind carbon farming, now is the time to establish clear standards that ensure only real net changes in carbon receive financial rewards. 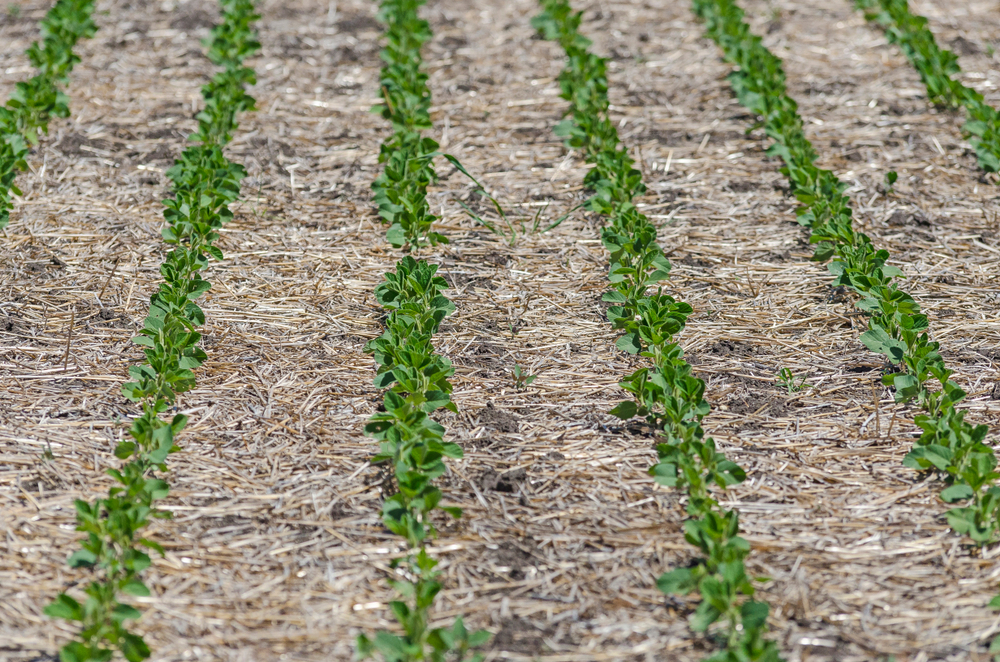 As the effects of climate change intensify and paths for limiting global warming narrow, politicians, media and environmental advocates have rallied behind “carbon farming” as a mutually beneficial strategy for society, the environment and farmers.

Agriculture covers more than half of Earth’s terrestrial surface and contributes roughly one-third of global greenhouse gas emissions. Paying farmers to restore carbon-depleted soils offers a tantalizing opportunity for a natural climate solution that could help nations to meet their commitments under the international Paris climate agreement to stabilize global warming below 2 degrees Celsius.

Research shows that farmers and ranchers can also make their operations more resilient to increasingly variable weather by adopting practices that promote soil carbon sequestration. This prospect led us to establish a center at Colorado State University that develops and implements soil-based solutions to climate change.

While many policy options exist to reduce emissions from agriculture, carbon farming has sparked bipartisan US legislation and attracted investors’ attention. Critics question its true potential, however. Some environment and justice advocacy groups argue that paying farmers won’t do much to increase soil carbon, and could allow polluting industries such as manufacturing to avoid necessary emission reductions by buying soil carbon credits from farmers instead.

Given the momentum behind carbon farming as a climate change mitigation strategy, we believe now is the time to establish clear standards that ensure that only real net changes in carbon receive financial rewards.

As plants grow, they pull carbon from the atmosphere, and soil soaks it up and stores it. The amount of carbon stored varies significantly across soil type and climate.

Another climate-friendly strategy is raising livestock and crops together. Rotating cows among pastures allows grasses to recover from grazing and the animals’ manure and the impacts of their grazing regenerate carbon in soils.

Some farmers use these practices, which often are called “regenerative agriculture,” particularly in Black and Indigenous communities that have been excluded from access to capital and government subsidies.

Increasing soil carbon through techniques like no-till is relatively inexpensive. Studies estimate that carbon farming costs US$10-$100 per ton of CO2 removed, compared with $100-$1,000 per ton for technologies that mechanically remove carbon from the air.

Carbon farming is also a potential revenue stream for farmers and ranchers, who can sell the credits they earn in carbon markets. Large-scale greenhouse gas emitters, such as manufacturers, purchase these credits to offset their own emissions.

Companies such as IndigoAg and Nori are already facilitating payments to farmers for carbon credits. And on June 24, the US Senate passed the Growing Climate Solutions Act of 2021 by a vote of 92-8. The bill would authorize the US Department of Agriculture to help farmers, ranchers and private forest landowners participate in carbon markets.

So far, however, there are no universal standards for measuring, reporting or verifying agricultural carbon credits. Here are the questions we see as top priorities.

One major challenge is that soils absorb varying amounts of carbon depending on depth, texture and mineral content. While certain practices increase carbon storage, quantifying how much is stored and for how long is critical for assigning dollar values to them. The markets and practices that work in different locations also vary widely.

Some scientific models offer estimates of carbon sequestration for various climates and soil types based on averages over large areas. We believe that regulators need rigorous models verified by measurements to avoid crediting carbon that never ends up in soil or doesn’t remain there for long.

Possible approaches include infrared spectroscopy—which identifies materials in soil by analyzing how they absorb or reflect infrared light—or machine learning, which can find patterns in large data sets quickly. Studies conducted in the US Great Plains, the United Kingdom and the European Union suggest these are promising, low-cost methods.

Another priority is developing national minimum standards to predict and properly value soil carbon capture. Carbon may reside in soil anywhere from days to millennia, so time scale is an important consideration for markets. In our view, credits should reflect the duration carbon resides in soil, with full offsets generated only for longer-lasting storage.

We also believe that these programs must consider an operation’s net greenhouse gas emissions. For example, practices may store more carbon in soil but also increase emissions of nitrous oxide, another greenhouse gas.

That’s been the case with US farm subsidies: Over the past 25 years, 10 percent of the largest farms received 78 percent of subsidies.

Since these practices benefit farmers, some may use them even without policy incentives. As we see it, to avoid paying for soil carbon increases that would have occurred anyway, carbon banks should avoid crediting farms for adopting practices known to be profitable in their regions.

Ultimately, the goals of climate policy include curbing greenhouse gas emissions and actively removing carbon dioxide from the atmosphere. Before farmers receive soil carbon credits they can sell to offset other sources of emissions, we believe their value must be accurately assessed to ensure that society gets what it pays for.

Editor’s note: This article has been updated to reflect that IndigoAg does not purchase carbon credits.

While we are at it, perhaps clean cities should be allowed to sell “littering credits” to places that are filthy like San Fran and NYC. That would fix the problems in those unclean cities. (Sarc)