A wave of consolidation has given a few large companies control of proprietary, multi-level systems of traits, seeds, agrochemicals and digital technology. 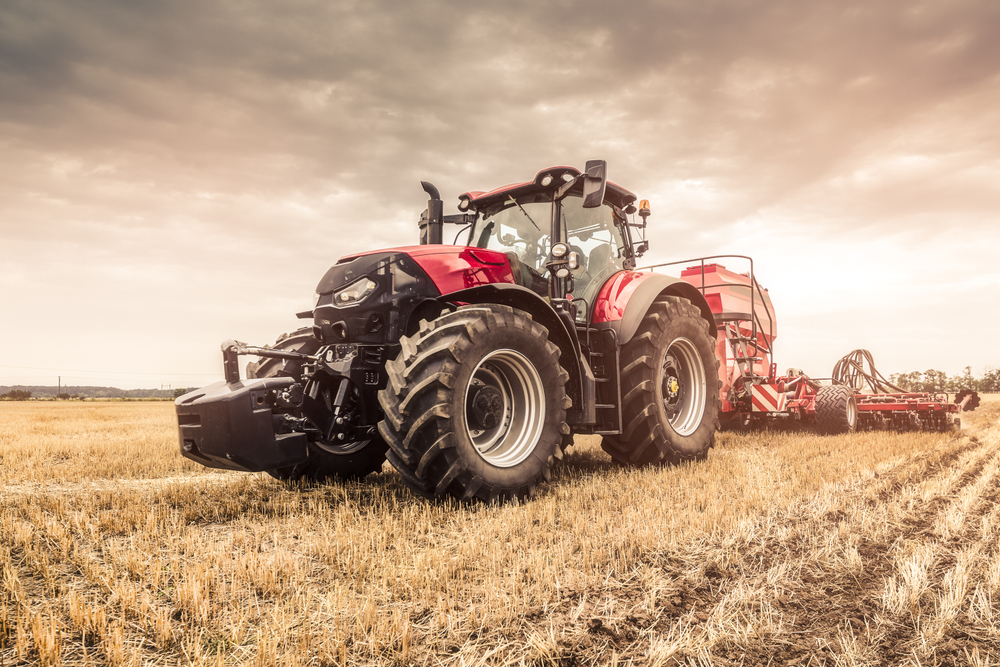 Amid Congressional investigation and federal, state and private antitrust cases, all eyes are on Big Tech. The step up in antitrust enforcement against the digital technology behemoths and their alleged abuses of market power is, by all accounts, good news. Successful cases could restore competition, which would benefit smaller businesses and American consumers alike. And after decades of under-enforcement of the antitrust laws in the United States, these cases could deliver some base hits—and even home runs—for a critical area of law enforcement.

But the outsized media, political and social attention paid to the tech industry has diverted focus from other important sectors. There are monopolies and domestic cartels elsewhere—in healthcare, pharmaceuticals, media and communications, as well as food and agriculture. These industries produce goods and services that are essential to the health, safety and well-being of consumers, and even to our national security, which is why antitrust laws must be enforced against violations in these sectors, too.

The food system has been particularly fertile ground for rising concentration, the emergence of dominant firms and formation of domestic cartels. Some of the largest players have been allowed to engage in anticompetitive mergers and practices that are as serious, if not more so, than those of which Big Tech stands accused.

Much like their counterparts in the tech sector, many of the largest food and agriculture corporations have acquired their way to dominance by gobbling up rival businesses. This has occurred across the food system, including digital farming startups, biotechnology firms, food manufacturers, flour millers, farm machinery manufacturers and grocery store chains. But nowhere has it been more pronounced than agricultural inputs.

In acquiring competitors both small and large, the six biggest agricultural biotechnology firms collapsed rapidly into the Big Three—Bayer, DuPont and ChemChina. This wave of consolidation, which was met with little resistance from antitrust authorities, gave these corporations control of proprietary, multi-level systems of traits, seeds, agrochemicals and digital technology that limit farmers’ choices and lock them into limited cropping systems.

But some parts of the agricultural sector are rife with other damaging antitrust violations that we haven’t seen in Big Tech. This includes alleged conspiracies to fix prices and allocate markets—practices that are made possible by high levels of consolidation and concentration.

One of the most notable examples of this is in beef packing, where the top four firms now control about 85 percent of the national market. Given the market power that the packers possess, it comes as no surprise that they have allegedly abused it: On multiple occasions, these packers have been accused of colluding to pay ranchers less for cattle and charge consumers more for beef.

However, this behavior isn’t unique to the beef-packing sector. Similar allegations of price fixing have been leveled against tuna, chicken, turkey, egg, pork and peanut producers, among others. These cartels are especially egregious because processors allegedly collude on both the sell and buy sides, hurting both farmers and consumers—including independent restaurants and grocery stores.

Beyond anticompetitive practices, rising concentration has implications for our national food security. Concentration-driven bottlenecks along the supply chain make the entire food system vulnerable to disruption, a fact that has become painfully obvious during the pandemic. Following a rash of COVID-19 outbreaks at meatpacking plants, national meat processing capacity declined by nearly half, resulting in supply chain breakdowns and price gouging that affected millions of Americans—many of whom were already experiencing food insecurity.

If disruption in the food supply system weren’t enough, the communities that support our food system are also at risk. Foreign companies now own a non-trivial portion of the United States’ farmland and food system. These entities not only resist food labeling and regulations that protect and inform consumers, they also take jobs and resources out of rural communities, accelerating social and economic decline and suppressing the growth of independent businesses that would contribute to revitalization.

Kudos to antitrust enforcers for finally taking aim at Big Tech. Monopolization cases—if they produce meaningful results—will improve the welfare of hundreds of millions of people that engage in online search, social networking and shopping. But we should not stop there. Americans depend on a safe, functional and resilient food system at least as much as they depend on their social media networks or ability to search the internet. Antitrust enforcers must turn their attention there next.

Rob Larew is president of National Farmers Union, which represents 200,000 family farmers and ranchers across the country.

Dr. Diana Moss is the president of the American Antitrust Institute, which is devoted to promoting competition that protects consumers, businesses and society.

8 billion people and few famines. Ain’t no backyard gardens gonna be feeding all those people. You weren’t alive when tens of thousands of people were dying of starvation in the early 1970’s. Read some history. India and Mexico had deaths from starvation because those countries couldn’t feed themselves. The Soviets made their own problems with controlled agriculture and Lysenkoism. What exactly is big agriculture doing to harm people? More people than ever before are alive on the earth; fed and with fewer infectious diseases (sure-let’s go back to using manure) and living longer lives than ever before. Again, how… Read more »