A new way of looking at who owns land paints a grim picture. 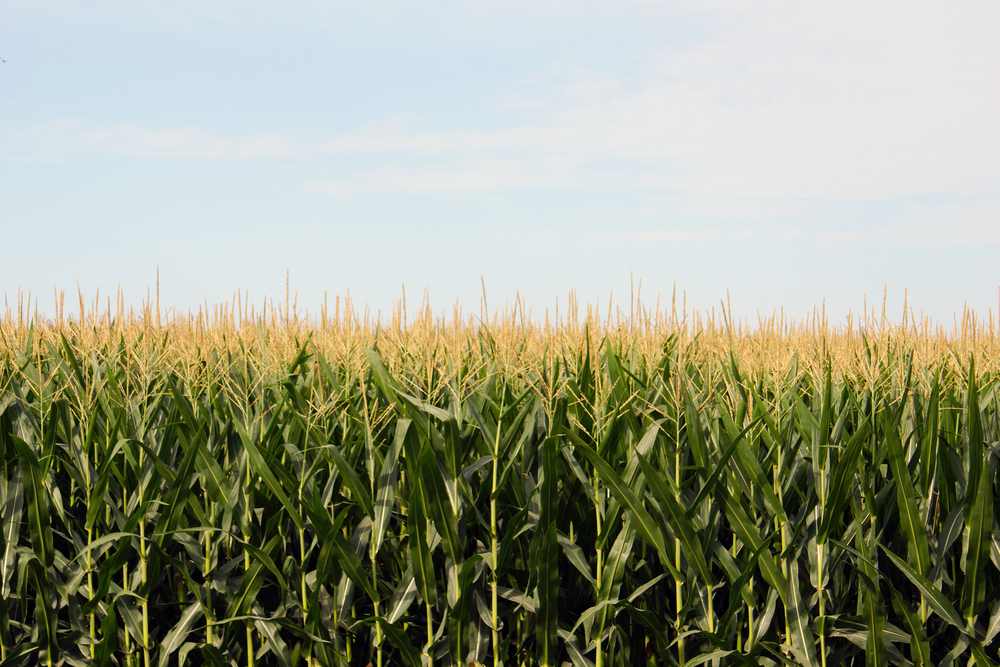 Just like with wealth inequality, land inequality can have disastrous effects on agriculture and on society as a whole.

A new study by the Land Inequality Initiative has has determined that land inequality “is also central to many other forms of inequality related to wealth, power, gender, health, and environment and is fundamentally linked to contemporary global crises of democratic decline, climate change, global health security and pandemics, mass migration, unemployment, and intergenerational injustice.”

Measuring exactly how much land is owned by who is a trickier proposition than it might seem. This new study says that previous measurements don’t fully take into account how complex farmland ownership is; take for example contract farmers, who do technically own their land and are technically independent, but in reality have only one client (a huge corporation) that has total control over what they grow or raise, and how they do business. Is that really independent land?

The new study finds that only 1 percent of farms control over 70 percent of the world’s total farmland. The poorest 50 percent of rural populations, the study says, capture only 3 percent of agricultural land value. There’s also a great deal of uncertainty with the way farmland has been increasingly treated as a simple real estate asset; real estate corporations and pension funds have been snapping up massive amounts of farmland, especially in North America, functioning as faceless landlords for huge swaths of farmland. The renters on those farms have little power; it’s much harder to “move farms” than to move to a new house.

These new calculations paint a grimmer picture than the already grim picture of land inequality, finding that it’s 41 percent higher than in previous estimations.

In addition to the economic consequences of land inequality, it tends to create a much less diversified output of agricultural products. It’s simply easier, and cheaper, for huge businesses to rely on a single stream of products, like, say, corn, which is produced in quantities vastly exceeding the world’s need. (This prompts manufacturers to figure out new stuff to do with corn, rather than to grow the crops which are actually needed.) A reliance on monocultures contributes to climate change and deforestation.

As for possible solutions, the Land Inequality Initiative has a set of recommendations. Those include the redistribution of land, increased taxation on the largest landowners, regulation of exactly who and what can own land, and the ever-difficult changing of behaviors and cultural values to view independent land owners as vital. The initiative notes that there’s no one-size-fits-all solution; this is an incredibly complicated web of problems that result in land inequality.

So how do we transition from excess corn to planting things we actually need?