The Case For Edible Public Spaces in Cities 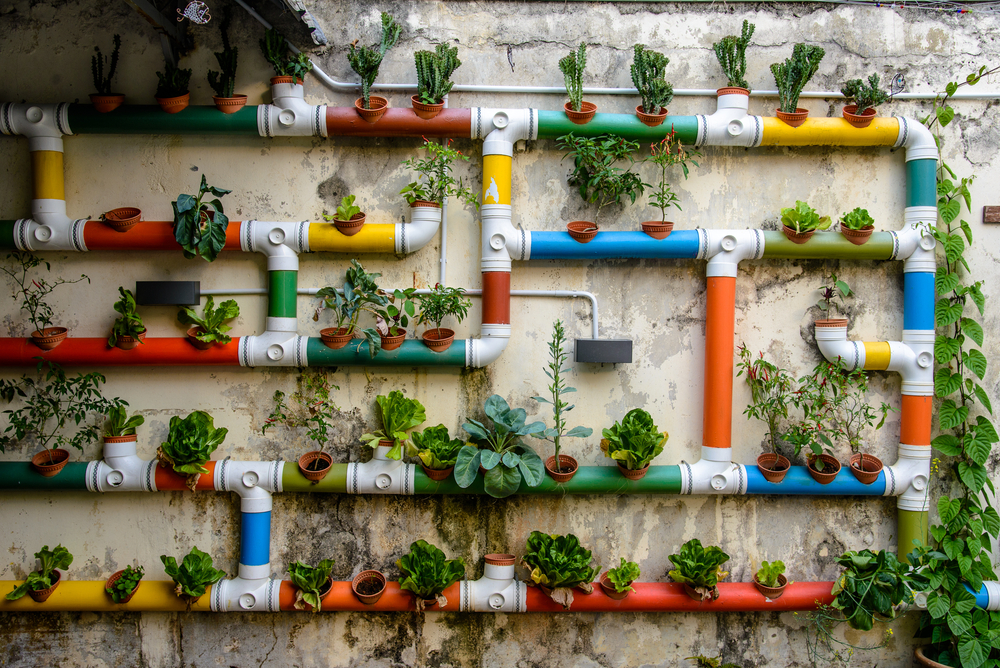 Joshua Zeunert believes that food should be at the center of landscape architecture.
Photography by Jakob Fischer on Shutterstock
Share
Tweet
Pin
Email
1K Shares

We’ve seen home gardening take off since the pandemic hit, as a popular way to pass the time and become more self-sufficient.

More people have been growing fruits and vegetables in their backyards or on their apartment windowsills. But Joshua Zeunert, a registered landscape architect and lecturer at the University of New South Wales Sydney in Australia, believes this urban food production shouldn’t be limited to what’s being grown privately within four walls.

Community gardens or orchards should be filling our public parks, rooftops and town squares, Zeunert says. He’s written several books about the need for edible public spaces in cities and why food should be at the center of landscape design.

From his home office in Adelaide, Australia, he spoke with Modern Farmer about the benefits of this approach he calls aesthetic foodscape design and what’s been holding cities back from creating more spaces like this.

Modern Farmer: You’ve coined this term, “aesthetic foodscape,” as a way to explain edible public spaces. Could you unpack this term and explain where it comes from?

Joshua Zeunert: Our public spaces come from this British idea of being ornamental, which we can trace back to this nineteenth century idea of a gentleman’s park or estate manor houses. Public parks and public spaces continue that tradition and largely use ornamental plants. It’s shifting that notion that says the plant species in public spaces shouldn’t be productive. It’s also challenging the notion that edible species or productive spaces can’t be beautiful.

And I know we’re talking about aesthetics here, but aesthetics are much more than the visual. The wonderful thing about growing food is the sort of visceral, hand under the fingernails aspect of it. The benefits experienced connecting with nature are much greater when we go that step beyond going for a walk in the park.

MF: Are there leaders in aesthetic foodscapes or specific places where we’ve seen this idea really take off?

JZ: One that comes to mind is Chateau de Villandry in France. It’s a historic example, not a contemporary one, but it still exists. We also do see examples in a lot of Mediterranean countries where they use fruit trees in the main street of a town or a city or in a square or a small urban public park.

A lot of university campuses have embraced it. I know UC Davis is sort of the stalwart of this. There’s also a great university campus in China [Shenyang Architectural University] that has rice paddies and from my understanding it’s been something that’s been ongoing since the early 2000s. We do get contemporary examples, like pop-up gardens, but they are often fleeting.

MF: What are the barriers standing in the way of making permanent edible public spaces?

JZ: Authorities are often a bit hesitant to commit as they see risks or increased maintenance associated with them.

We’ve also lost a lot of horticultural knowledge, perhaps around half a century ago or more.  We need to [retool] ourselves as landscape architects with growers or horticulturalists. People often come at building these spaces from a design perspective and they haven’t got the agriculture expertise or the growing expertise for the given area. Then you can only get so much of a return. It’s about getting people with complementary skills coming together so failures don’t happen. 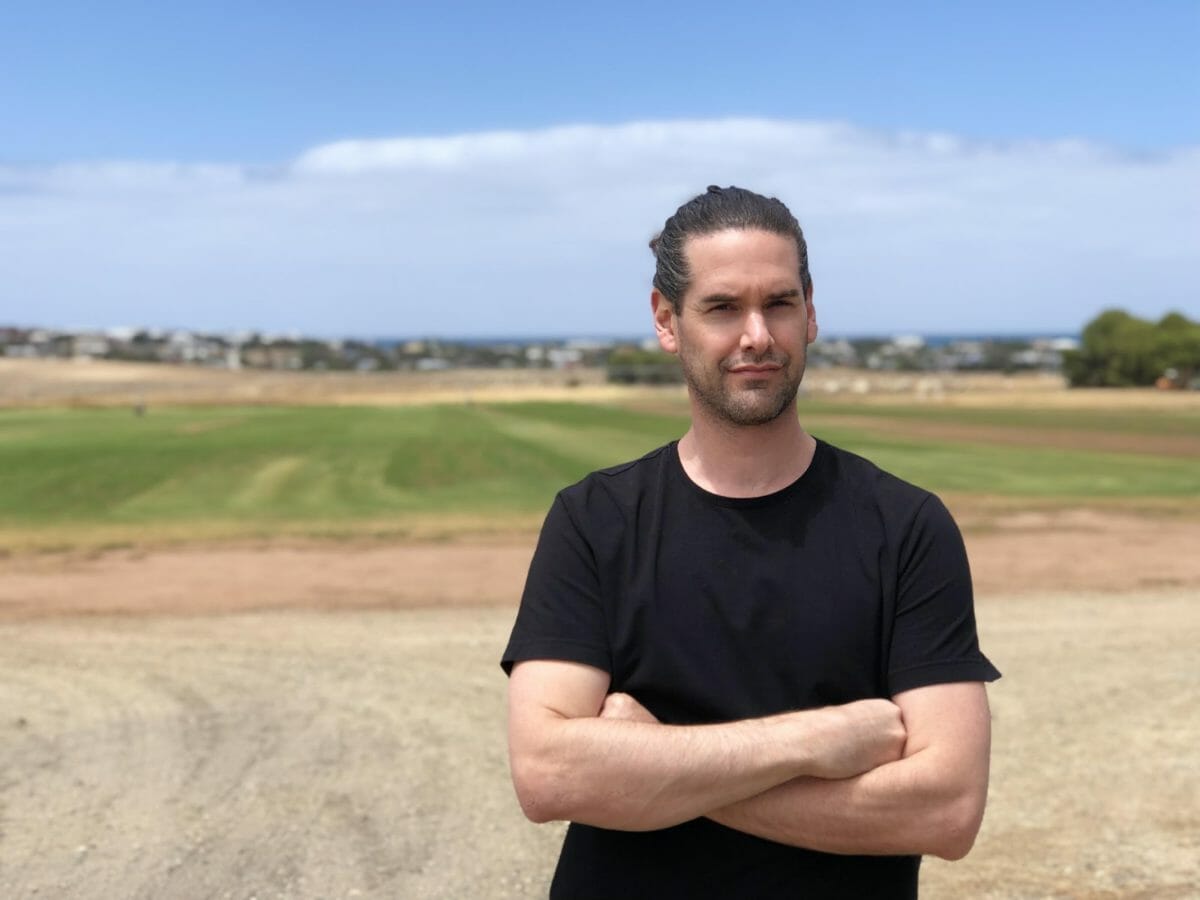 MF: There was a study conducted a few years ago that found 51 countries around the world lacked the public space to grow what would meet the daily nutritional recommendation (300 grams per person) of fresh vegetables. Is it possible to overcome this challenge?

JZ:  In Australia, when we have new developments, there’s generally a percentage of land that needs to be given over as public space. Countries that don’t have that sort of mechanism need to fight to have that park or public square and then advocate for what they want in that space.

Studies worldwide point to the fact that parks and public spaces are in higher socio-economic areas. And it’s generally the lower socio-economic areas that have edible public spaces as more of a need as subsistence rather than this beautiful thing to look upon or stroll through. There are big structural, social issues that are super important. It’s trying to get more edible species in a way that creates benefits for as many people as possible.

MF: Are edible public spaces particularly important now in the midst of a pandemic?

JZ: This topic is something I’ve been advocating for over 10 years now. But it has picked up a little more interest more recently with bare shelves, stores and nurseries sold out of anything vaguely edible. I think it’s just important to our resilience. Making more public spaces edible, reducing the amount of lawns and making those into edible spaces so that when a shock comes, the impact is less significant.

MF: Do you think that cities could rely solely on aesthetic foodscapes or urban agriculture in general to sustain populations?

JZ: Definitely not, but it can help. In an urban context, it’s important to match species that can provide a good return, but it’s other benefits that we should focus on. This is more about reconnecting people with where their food comes from and educating on how hard it is to grow food or the social benefits that come with this like people interacting with each other.

I’ve seen figures that say just one percent of the US population is engaged in agriculture. It’s [the] same or similar in the UK and in Australia, so it’s just about getting more people at least aware of these things and some skills if they’re growing in these spaces. I can’t see anything but benefit from that.

I’ve been promoting this for a few years now. We waste so much water on grasses, shrubs and other ornamentals even during drought. We should grow food and use drip irrigation to reduce water use. I go further though and believe we should also raise small livestock in our communities.

Corporate farmers and ranchers may not like it but it should be a human right to grow our own.