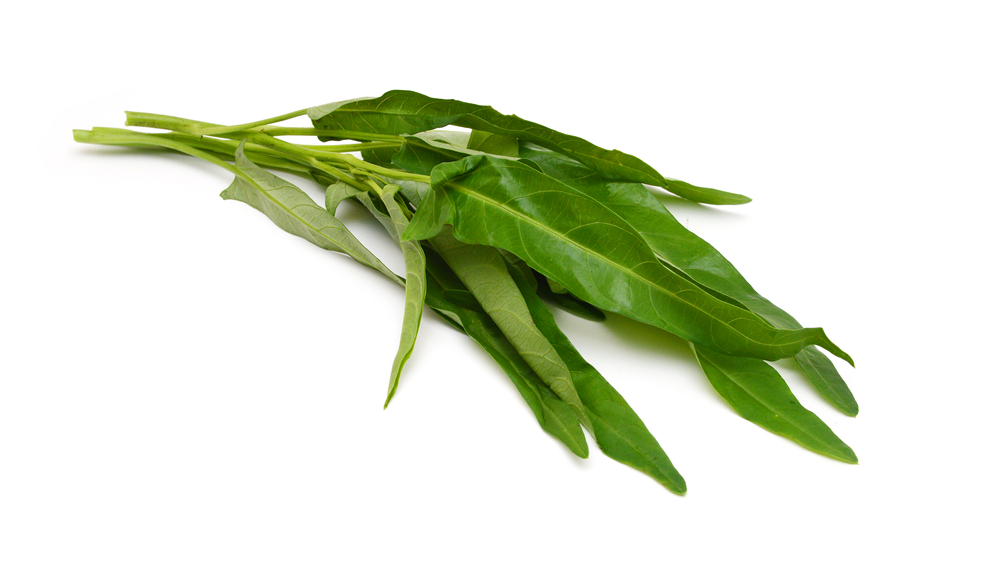 Water spinach, a common crop in parts of Asia but considered invasive in the United States.
Photography by Hong Vo on Shutterstock
Share
Tweet
Pin
Email

For several months, thousands of Americans have received unsolicited seeds in the mail.

Many of those seeds were marked as coming from China, which led to an investigation by the USDA to determine what the seeds were and to make sure they were not dangerous to the country’s ecosystems. But foreign seeds, many of which are totally unregulated, are a major business online, and one of the biggest sellers—Amazon—will be cracking down on them.

Much about these seeds remains a mystery, as Jason Koebler at Vice finds in an investigation. Koebler, using Freedom of Information Act requests, estimates that “tens of thousands of Americans received what they perceived to be Chinese mystery seeds in July.” These seeds showed up, unpurchased and baffling, in mailboxes. Some who received them planted them, to varying effects. Some discarded them. Some ate them, which is less insane than it sounds, because some of those seeds were clearly of the squash family and looked like pumpkin seeds.

The USDA identified many of the seeds, which turned out to be generally innocuous vegetables, herbs, and flowers; some, like water spinach, are common vegetables in parts of Asia but are classified as invasive species in the United States. The USDA has maintained that the mysterious seeds are part of a so-called “brushing” scam, in which low-cost products are shipped to real addresses. This enables reviewers posing as those real recipients to post valuable “verified” reviews. If this is the case, it would be one of the largest such schemes ever undertaken; the USDA has not supplied evidence to support this conclusion, though an investigation is ongoing.

Regardless of why these shipments are actually happening, one major revelation from these mystery seeds has been just how large and how unregulated the ecommerce seed industry is. Seeds are incredibly cheap to ship, being small and light, and there has been a thriving business in seed-selling online for years. There are regulations to ensure the safety of imported seeds, including requiring a permit, but those regulations have not been airtight. A deputy administrator for the agency which regulates these imports told the Wall Street Journal that online selling “has presented us with a unique challenge.”

That has left things up to the selling platforms to make their own rules. This week, Amazon announced that it would begin barring the sale of imported seeds on its marketplace. Amazon functions as both an online store (in which it has products in warehouses, which it ships to customers), and as a selling platform (in which basically anyone anywhere can list products and ship them); it also allows sellers to store products in Amazon warehouses and use Amazon’s shipping processes. Amazon said that as of September 3rd, all foreign sellers of seeds would have those listings removed, and that those who use Amazon’s warehouses will begin to have their listings removed on September 30th.

As of September 8th, however, there are still hundreds of listings for vegetable seeds from foreign sellers on Amazon’s site, including some from Ukraine, Russia, and Thailand.