USDA to Buy, Distribute $30 Million Worth of Gulf Shrimp

Will it help save the struggling domestic seafood industry? 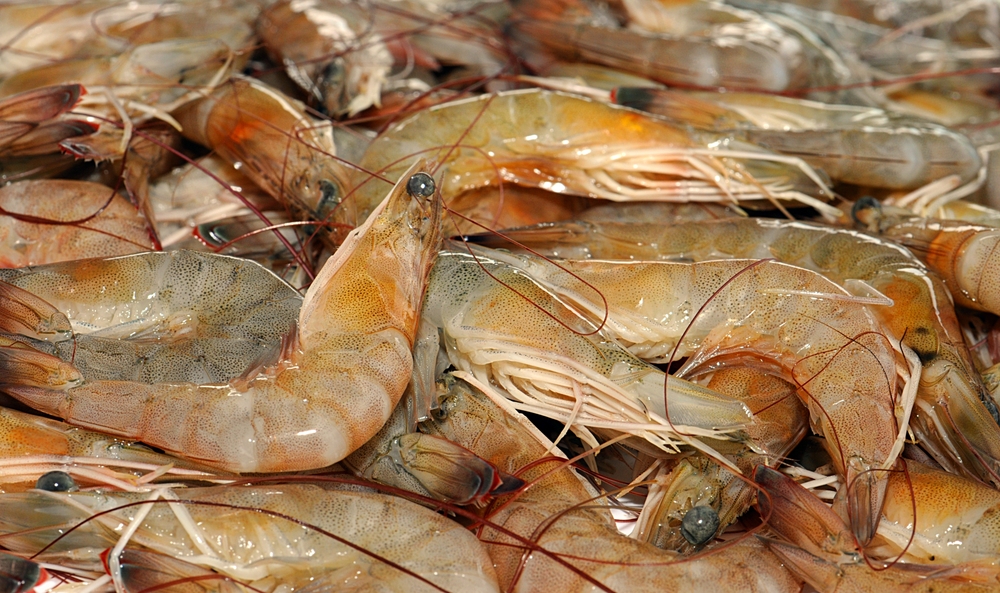 The seafood industry in the United States is a very odd one.

The country has two oceans, the Gulf of Mexico, and plenty of lakes and rivers for freshwater fish, all of which are extremely productive. The country is the fourth largest exporter of seafood in the world. Yet around 90 percent of seafood eaten in the United States comes from somewhere else. Still, the seafood industry is incredibly important to this country, and has been struggling mightily due to COVID-19.

The USDA recently announced that it will help out with another round of seafood purchases, this one totaling $30 million and specifically aimed at shrimp from the Gulf of Mexico. As with the terrestrial livestock industry, shrimpers in the Gulf have had their usual supply, but vastly diminished demand, as the widespread closing of restaurants and hotels have destroyed their market.

Lawmakers from Mississippi and Louisiana had written a letter to USDA chief Sonny Perdue, asking for the USDA to purchase this excess shrimp to distribute to food banks and other avenues for food-insecure Americans.

This is the latest of several USDA purchases of American seafood; in April, the USDA agreed to purchase 20 million pounds of shrimp, and in May, the agency agreed to buy $30 million worth of farm-raised catfish.

Domestic shrimp is often more expensive than imported shrimp, which accounts for its low market share. But that low price is only possible due to truly abhorrent conditions in shrimp farms in countries including Thailand and Vietnam, often including literal slave labor and insanely destructive environmental practices. Domestic shrimp comes with much more strict labor and environmental regulations; if you’re trying to eat ethically, buying American shrimp is a fair shortcut, though it will be pricier.

But the shrimping industry is also hugely important for Louisiana and Mississippi, in particular. Roughly one out of every 70 jobs in Louisiana are in the seafood industry, with shrimp making up more than half of the entire industry. That said, just in Louisiana, shrimp is a $1.3 billion industry; $30 million is helpful, but it’s hardly going to fix all that ails Gulf shrimpers during this pandemic.

I always look for and buy domestic shrimp, but sometimes find it very hard to find.

taste is the reason to buy us of a shrimp. Or watch videos of foreign production in waste water. That might get you to seek out ‘local’ shrimp. I think majority of folks in USofA live near enough to the coast to figure it out. They freeze well.
Do yourself a favor and taste ‘local’ shrimp. There is no substitute.

I don’t why but every time I do shopping it’s very rare marked where the shrimps come from. So hard to find American for sure!