It’s potentially the worst conditions since 2012. 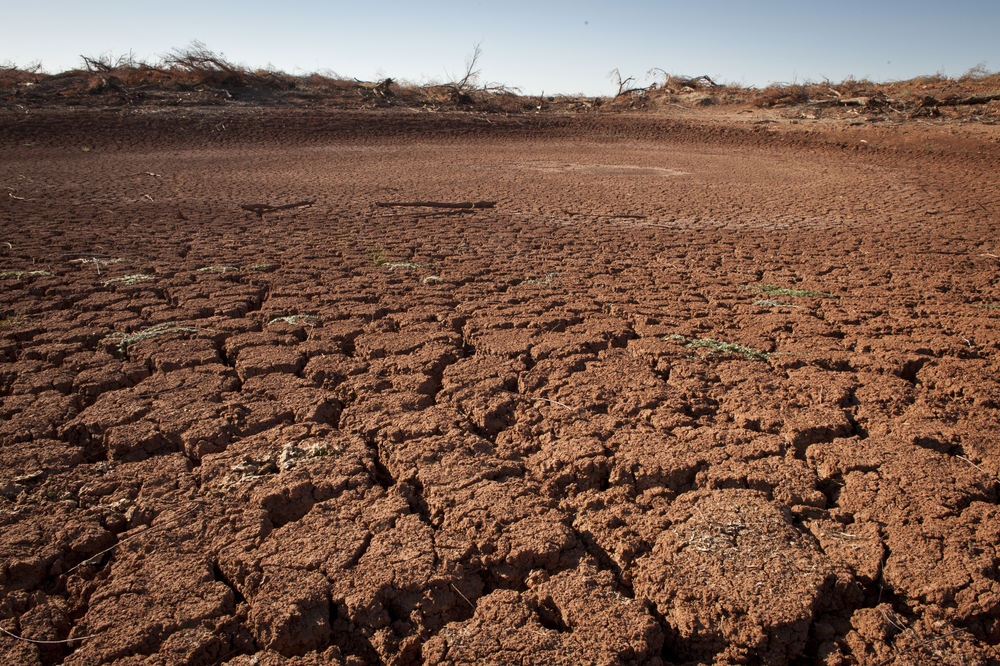 Drought conditions throughout the country are reaching their worst levels in almost a decade.

This summer, drought has hit large portions of the United States, especially slamming key pasture and ranges for ranchers. But crops are also seeing downward trends in quality thanks to the hot, dry weather.

Essentially the only section of the country that is not experiencing notable droughts is the Southeast. The United States Drought Monitor, a joint project between the government and the University of Nebraska, paints a rough picture for the rest of the United States, and local reporting is bearing that out.

The Northeast, especially New England, is experiencing what the Drought Monitor calls “moderate drought,” which is more severe than it sounds. According to the Drought Monitor, “moderate drought” means that streams and reservoirs are low, with shortages “developing or imminent,” in addition to “some losses” for crops and pasture land. In New Hampshire, reports indicate that this is accurate, with farmers telling WMUR that it’s been an unusually hot and dry summer. For farms that rely on rainfall and don’t have elaborate irrigation setups, this could mean losses in yield.

In the West, the Drought Monitor shows widespread levels of drought ranging from moderate to severe, with “extreme” levels in pockets of Oregon, California, and Colorado. “Extreme” drought is, well, extremely bad: Major losses in crop and pasture land, widespread water shortages. Essentially the entire state of Colorado is in a drought condition right now, thanks to quicker snowpack melt than usual, a hot and dry spring and summer, and more powerful wind than usual. Things aren’t much better in California, the country’s most important agricultural state, where 60 percent of the area is facing drought conditions, largely in the central and northern sections.

The worst-hit section of the country, with the highest levels of drought, are in cattle country: West Texas, New Mexico, Oklahoma, Colorado, and Kansas. That’s led to really damaged, dry topsoil and grazing land, which could force ranchers to invest in other feeding options for livestock. Only 36 percent of the country’s pasture and range land is rated good or excellent; 30 percent is rated poor or very poor, reports FarmFutures.

The country’s big crops are also feeling the heat, with both corn and soybean having under a 70 percent “good to excellent” rating. This is, to be fair, slightly better than 2019’s ratings, but significantly lower than either 2018 or 2017. The outlook could also continue to decrease if the drought conditions continue.