Soul Fire Farm Helps the Marginalized Grow Their Own Food

This community farm has built gardens for dozens of families during the pandemic. 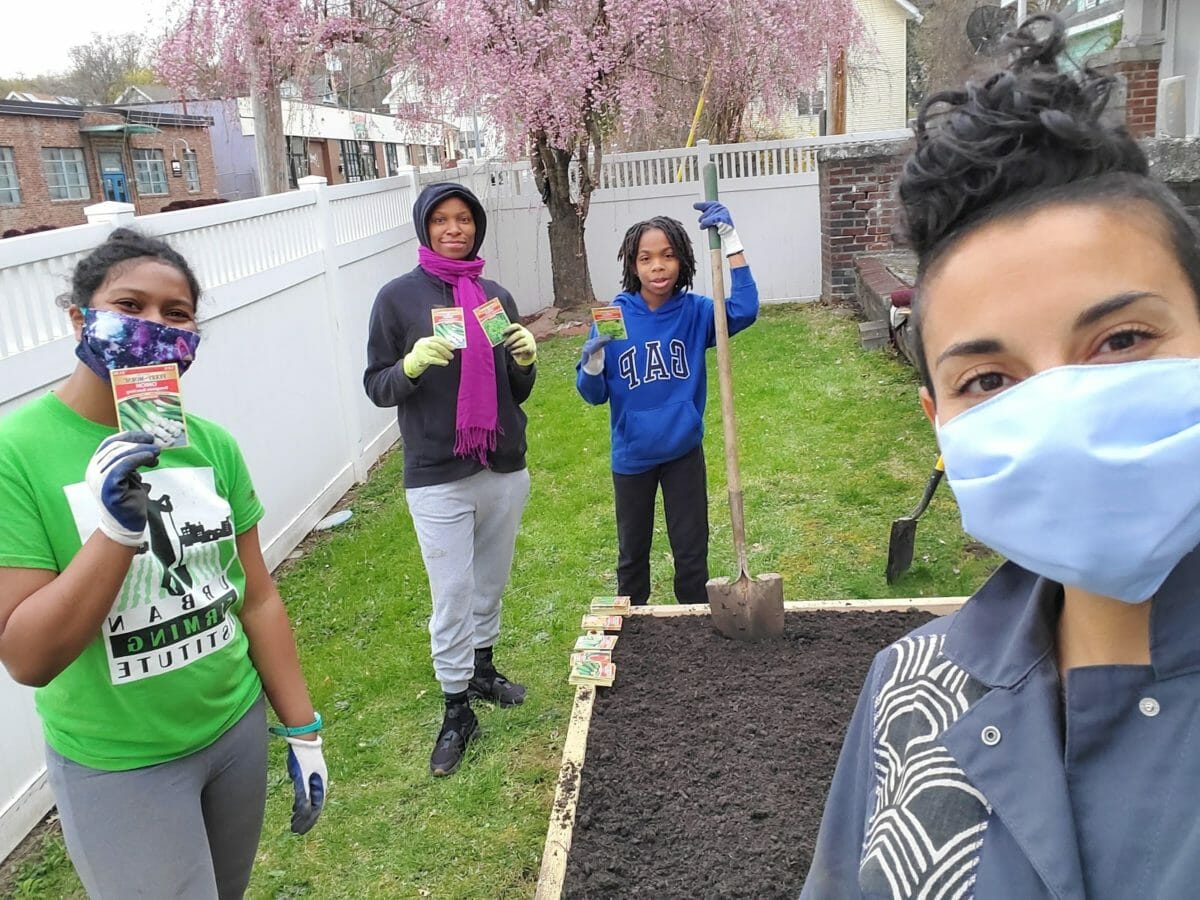 In the midst of a pandemic and unrest across the country, Ronyah Jackson takes comfort in knowing she has the freedom to grow her own food in her backyard.

For the mother of six, soon to be seven, her new garden is more than just a source of food that will help feed her family. It’s also about making strides, as an African American woman, towards taking greater control of her own food security.

“A lot of my ancestors were growing their own food and I’m glad that that’s coming back to us,” says Jackson, who lives in Troy, NY. “This is from the earth. This is the way we used to eat. We didn’t have all the processed food.”

Through its initiative called Soul Fire in the City, the farm is helping more than 30 families, like Jackson’s, throughout Troy and the Albany area, to build and care for home gardens. Soul Fire focuses on supporting people of color who struggle with a lack of access to fresh food, or have been impacted by mass incarceration.

The farm provides everything aspiring growers need to start a garden for free. The farm launched the program a few years ago and has typically built around five gardens a season, but they quickly expanded it as the pandemic hit and demand spiked.

The initiative seeks to reconnect people of color with growing their own food, as the number of black farmers has dwindled over the years. In the early 20th century, former slaves and their descendants owned 14 million acres of land. But since then, more than 90 percent of black farmers have lost their land, largely due to discriminatory loan practices at the USDA.

People of color in America suffer from high rates of chronic health problems such as heart disease and diabetes, and have a greater risk of dying from COVID-19. An inadequate access to fresh, healthy food exacerbates and perpetuates these problems. Naima Penniman, a program director at Soul Fire Farm, blames what she calls an oppressive American food system, which has long existed and has been amplified due to COVID-19.

“We need a policy change to be able to absolutely address these inequities,” she says. “But home gardening and community gardens can fill gaps in food access and really support long term community food sovereignty beyond this acute moment.” 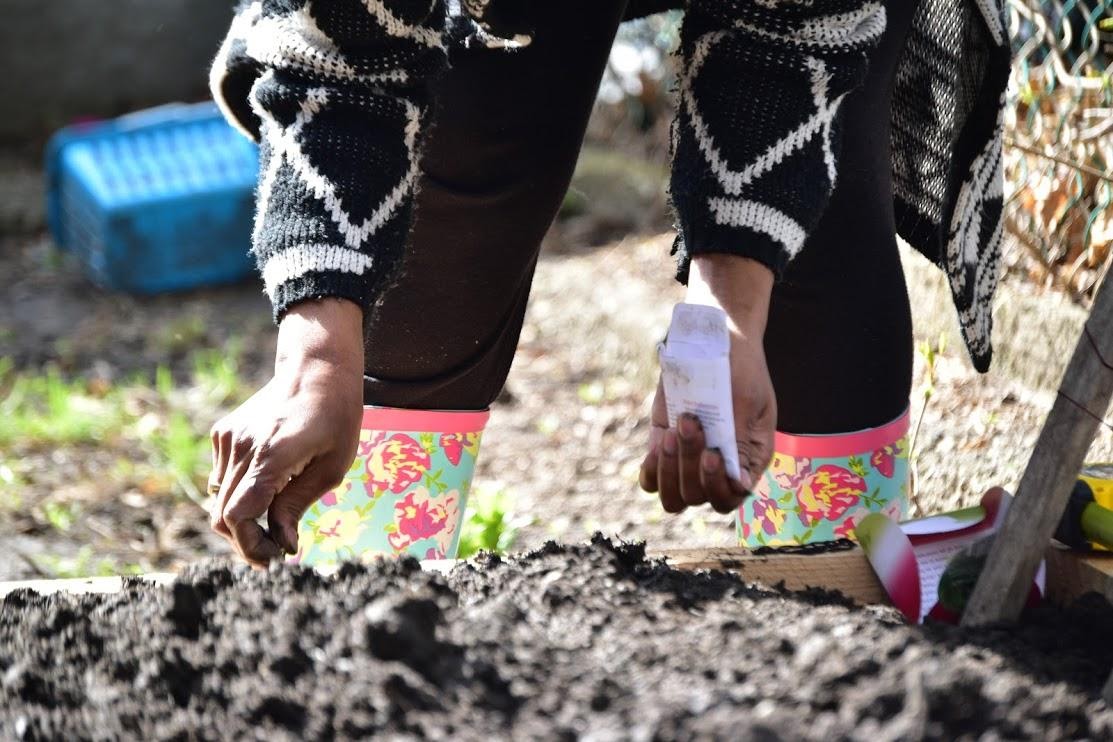 Rich Pirog, the director of the Center for Regional Food Systems at Michigan State University, researches structural racism in the American food system and says that what groups like Soul Fire Farm are doing is necessary to combat a system that has historically and currently favors white people. He says that if people of color take ownership of their food system, it can help address current inequities.

The demand for Soul Fire in the City’s home gardens this spring has been overwhelming, says Penniman. So far, Soul Fire Farm staff has built 32 gardens and plans to have more than 45 finished in backyards by mid-June.

Penniman says she sees this work as continuing the legacy of people of color who have successfully established their own alternative methods of growing food in response to systemic discrimination or forced migration.

Jackson, meanwhile, wants to leave her own legacy and says she will work hard to ensure that what she learns about growing food will be passed down to her children. She also hopes to inspire other family members and friends to grow their own food and take a second look at what they are putting into their bodies. Eventually, one day, she hopes that her family will be able to acquire their own land.

“Our kids, they need to know that they are able to grow their own food, they don’t’ need to depend on anyone else or the markets to give them their food,” she says. “They will remember this here. It’s going to go on… I’m not going to give up.”

I’m a white gardener, and I have an interest in this program for all races. I live in a multi racial community and have black friends who are doing this in cities like Baltimore. “This” being community gardens, co-op gardens and family gardens. The WHO says most of us will have to grow our own in the decades to come. This IS the future.

“People of color in America suffer from high rates of chronic health problems such as heart disease and diabetes, and have a greater risk of dying from COVID-19.” This has been linked to a huge Vitamin D deficiency in people with darker coloured skin in areas outside of their equatorial countries of origin. The more Melanin in skin protects you against skin cancers, but it also blocks the absorption of UVB, which is reduced as you move further away from high UVB exposure locations on Earth (normally around the equator where the sun is at its heighest in the sky).… Read more »