Four companies control 80% of the American beef market, and have been accused of antitrust violations. 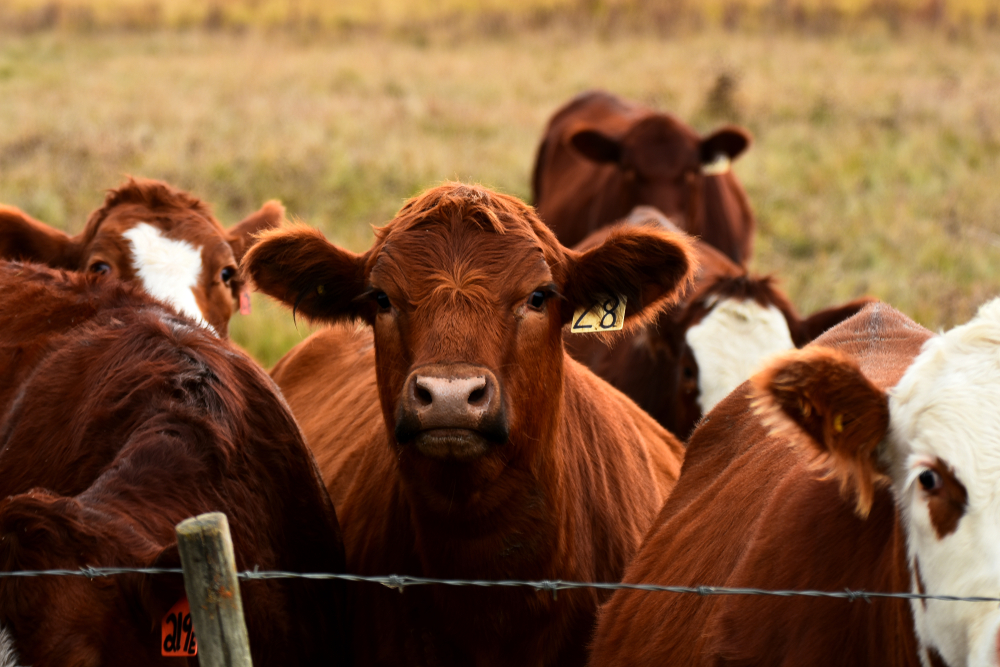 Four corporations (JBS, Tyson, Cargill, and National Beef) control upwards of 80 percent of the American beef processing market. Over the past few years, there have been increasing calls to investigate potential price-fixing and other alleged antitrust violations. This week, Bloomberg reported that the US Department of Justice’s ’s Antitrust Division has subpoenaed those companies.

Consolidation in the beef industry has been rampant in the past decade; today, only 25 percent of beef cattle are actually sold on the cash market. The remaining three-quarters are sold either via contracts or with what’s called “formula pricing,” which basically uses a couple of negotiated sales as a way to set prices for the entire market. In turn, that means that most ranchers can’t actually negotiate their own prices; those prices are set for them. In the Texas-Oklahoma-New Mexico area, according to Food and Power, a whopping 91 percent of cattle is sold this way.

Consolidation and the formula pricing system mean that precious few agents end up controlling the pricing for an entire massive market, which makes it ripe for corruption and illegal price manipulation. And accusations of exactly that have emerged recently; the increased focus on meatpacking during the COVID-19 pandemic has brought those concerns to the forefront, though one influential lawsuit, filed by cattleman’s group R-CALF, was filed in April of 2019.

The discrepancy between cattle prices for ranchers and beef prices for consumers has meant massive profits for the beef industry, and many—on any side of the political spectrum—are taking notice. A selection of attorneys general from different states asked for an investigation into price fixing in May. Republicans including Iowa Senator Chuck Grassley and President Donald Trump himself have called for probes into anti-competitive practices. Democrats such as Senator Cory Booker of New Jersey have proposed ways to destroy the consolidation in the industry in general.

Bloomberg’s report cites sources revealing that the DOJ sent civil investigative demands to the four corporations. Civil investigative demands are subpoenas that force recipients to turn over documents or testify. Three of the four corporations did not respond to requests for comment; the fourth, National Beef, confirmed to Bloomberg that the subpoenas were sent, and classified them as “very narrow in scope,” though without seeing the subpoenas, there’s no particular reason to trust National Beef’s assessment of them.

This news follows what happened last week in the poultry industry: four executives, including the CEO of Pilgrim’s Pride, were charged with conspiring to fix the price of chicken.