Meet Winter, the Llama Who Might Just Save Us All From COVID-19 - Modern Farmer
Animals, Health

Meet Winter, the Llama Who Might Just Save Us All From COVID-19

She lives on a farm in Belgium and no, she doesn’t wear a cape. 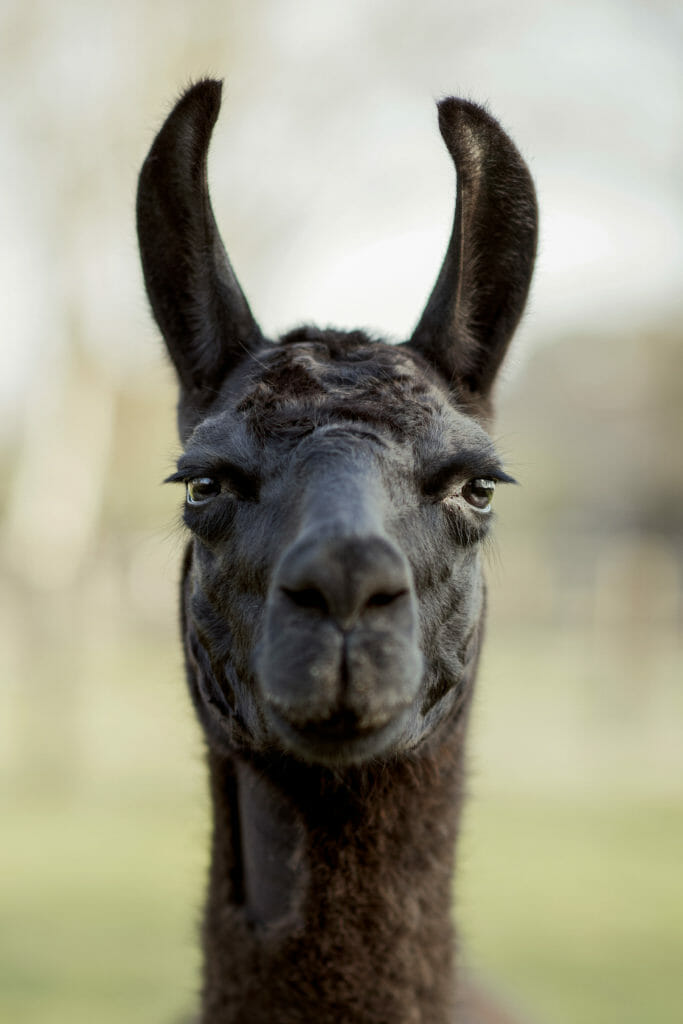 Winter the llama lives on a farm in Belgium.
Photography courtesy of the University of Texas at Austin
Share
Tweet
Pin
Email
4K Shares

Winter the llama was just nine months old when she became central to research that might find an effective treatment for COVID-19.

Back in 2016, Winter was living peacefully on a farm in Belgium, when researchers studying the coronaviruses that cause SARS and Middle East Respiratory Syndrome (MERS) came knocking. They injected Winter with what’s known as a spike protein from these viruses over the course of six weeks. Spike proteins are what allows coronaviruses to break into host cells to infect them. Researchers—from the University of Texas at Austin, the National Institutes of Health and Ghent University in Belgium—then collected a blood sample from Winter and isolated her antibodies that fought the spike proteins.

Thanks to the antibodies they took from Winter, researchers may now be close to finding a way to treat COVID-19. They believe they have found the first known antibodies that neutralize the novel coronavirus that causes the disease. Their findings were published Tuesday in a paper in the scientific journal, Cell.

“That was exciting to me because I’d been working on this for years,” said Daniel Wrapp, one of the researchers and co-authors of the paper. “But there wasn’t a big need for a coronavirus treatment then. This was just basic research. Now, this can potentially have some translational implications, too.” 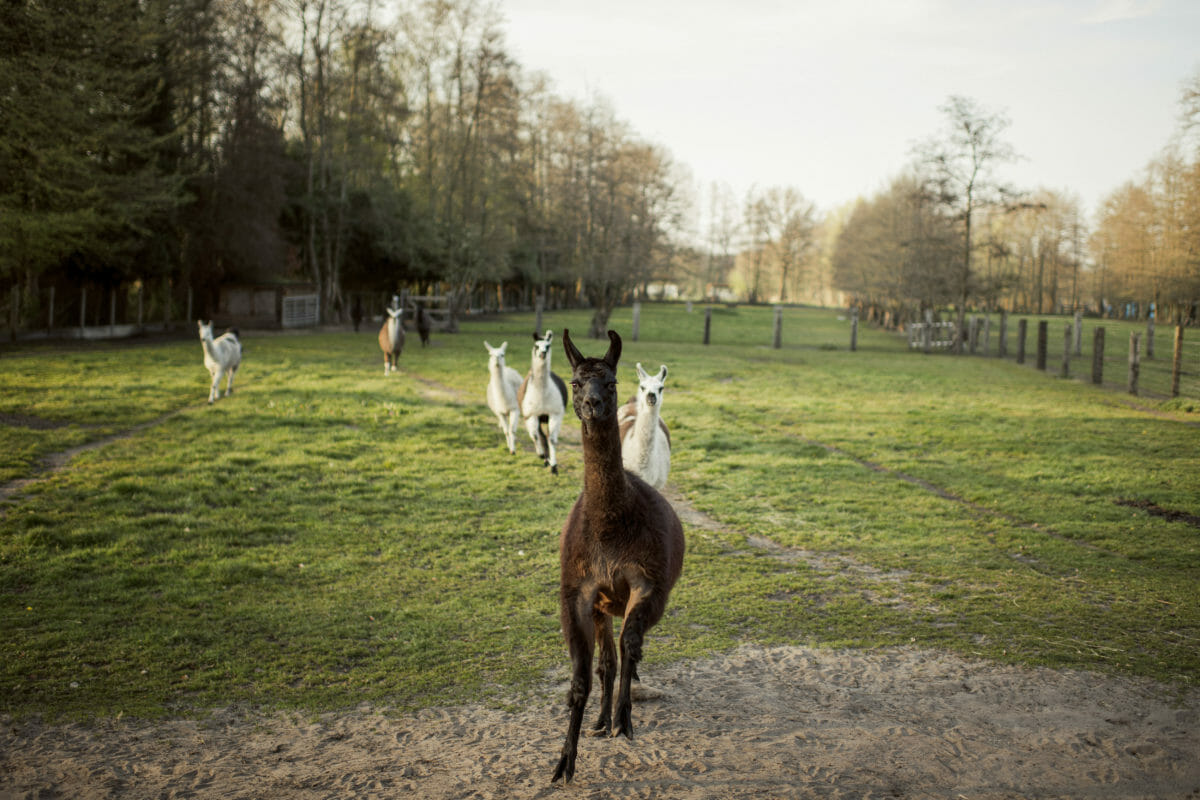 Winter frolics with her friends. Photo courtesy of the University of Texas at Austin.

When llamas get sick, their immune systems produce two different types of antibodies. One of these is similar to those in humans, and the second type is a quarter of the size, and small enough to be consumed through an inhaler. Researchers have now created a new antibody by linking two copies of the smaller one found in llamas, which they say blocks the novel coronavirus from infecting cells by binding to its spike protein.

While vaccines have to be administered a month or two before infection, researchers say antibody therapy can start working immediately, and will help lessen the severity of the illness in people who are already infected.

Researchers are now preparing pre-clinical studies to test these antibodies on other animals such as hamsters with the goal of then testing the treatment on humans.

And Winter is still living in the Belgian countryside with around 130 other llamas and alpacas, likely unaware of just how much her blood might help humans.

How to grow dan good weed plz.. Let me…

I have a small 4’x 10′ ares on the south side of my apartment that I could use for veggies. Which ones would be best in full sun?

Popular
How to Design a Moon GardenLindsay Campbell
How to (Actually) Get Rid of Fruit FliesEmily Baron Cadloff
7 Smokable Plants You Can Grow That Aren’t MarijuanaBrian Barth
6 Differences Between Llamas and AlpacasAndrew Amelinckx
Goat Sex: Everything You Wanted to Know But Were Afraid to AskAndrew Amelinckx
Explore Modern Farmer
Related
Million Gardens Movement
America’s Oldest Continuously Operating Victory GardenFrank Giustra
Plants
Tar Spot Disease Is Plaguing Corn Fields Across the MidwestLindsay Campbell
Animals, Environment
Making the Case for BugsEmily Baron Cadloff
Environment
Is Virginia’s Beekeeping Lottery a Good Idea?Bridget Reed Morawski
wpDiscuz
We use cookies on our website to give you the most relevant experience by remembering your preferences and repeat visits. By clicking “Accept”, you consent to the use of ALL the cookies.
Cookie settings ACCEPT
Privacy & Cookies Policy