Converting Forests into Farmland Could Increase Spread of Zoonotic Disease

Researchers say the chance of outbreaks will only grow. 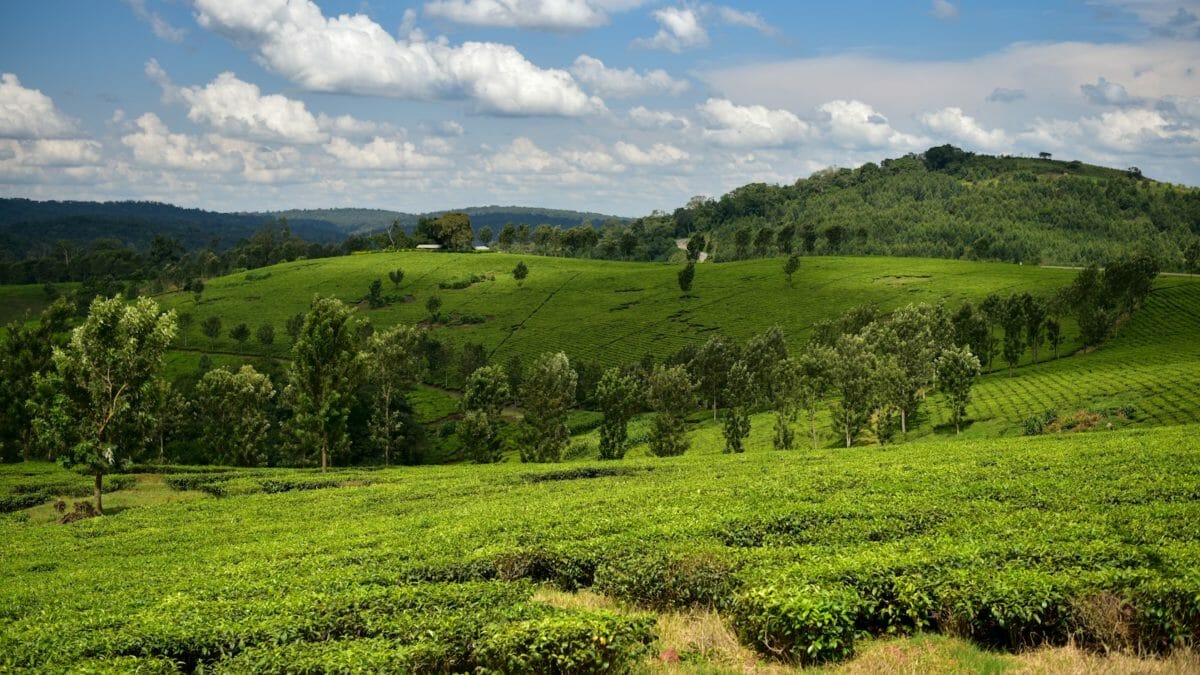 COVID-19 has created a colossal public health crisis people are grappling with around the world. But before this deadly disease spread to nearly 1.5 million people and killed more than 90,000, it infected animals.

The novel coronavirus, like SARS and Ebola, is a zoonotic disease, meaning it jumped from animals to humans. A group of scientists studying the transmission of these viruses have found that while these diseases originate in animals, humans have no one but themselves to blame for their spread. This is because cutting down forests to use those areas as farmland increases contact between humans and animals, and therefore expands chances for outbreaks of disease, according to the researchers’ new study.

The study, published in the journal Landscape Ecology, looked at farmers in Uganda who live near forests, and therefore animals. Using survey data and satellite imagery, researchers found that the chance of transmitting disease between wild primates and humans increased when farms have a larger shared border with forests. Interactions between farmers and primates would happen when the former would go into the forest to chop firewood, or animals would wander onto agricultural land looking for food.

Laura Bloomfield, the lead author of the study, and a researcher at Stanford University, says that close contact between animals and humans is ultimately the result of deforestation, agricultural intensification and development. The interactions that occur, she adds, are unintentional and the result of overlapping habitats and shared demand for resources.

“When agricultural lands are adjacent to forested habitat, the draw of crops to wild animals is a main cause of contact because people need to protect their livelihoods,” Bloomfield says.

Bloomfield adds that the study differs from traditional epidemiological research because it looks at the behavior of people and their environment, and not just their demographics.

As the world’s population has grown, so has global demand for agriculture. Nearly half of the world’s land has been converted into agriculture. In Africa, researchers say that the conversion of wild animals’ habitats into farmland has accounted for about 75 percent of recent forest loss. At the same time, the National Institutes of Health has found that zoonotic diseases account for 60 percent of infectious diseases and 75 percent of emerging infectious disease.

Tyler McIntosh, a co-author of the paper, says that while there are tensions between the need to feed the world and the desire to limit the transmission of these infections through conservation, these goals could be reached between collaboration within the two fields.

Researchers say that small buffer zones like tree farms and or reforestation projects around biodiversity rich forests would be the answer for mitigating contact between humans and wild animals. They’ve suggested that governments take note, as there’s an opportunity here to make some changes that could help prevent future pandemics.