COVID-19 Could Cause $689-Million Decline in Sales for Farmers 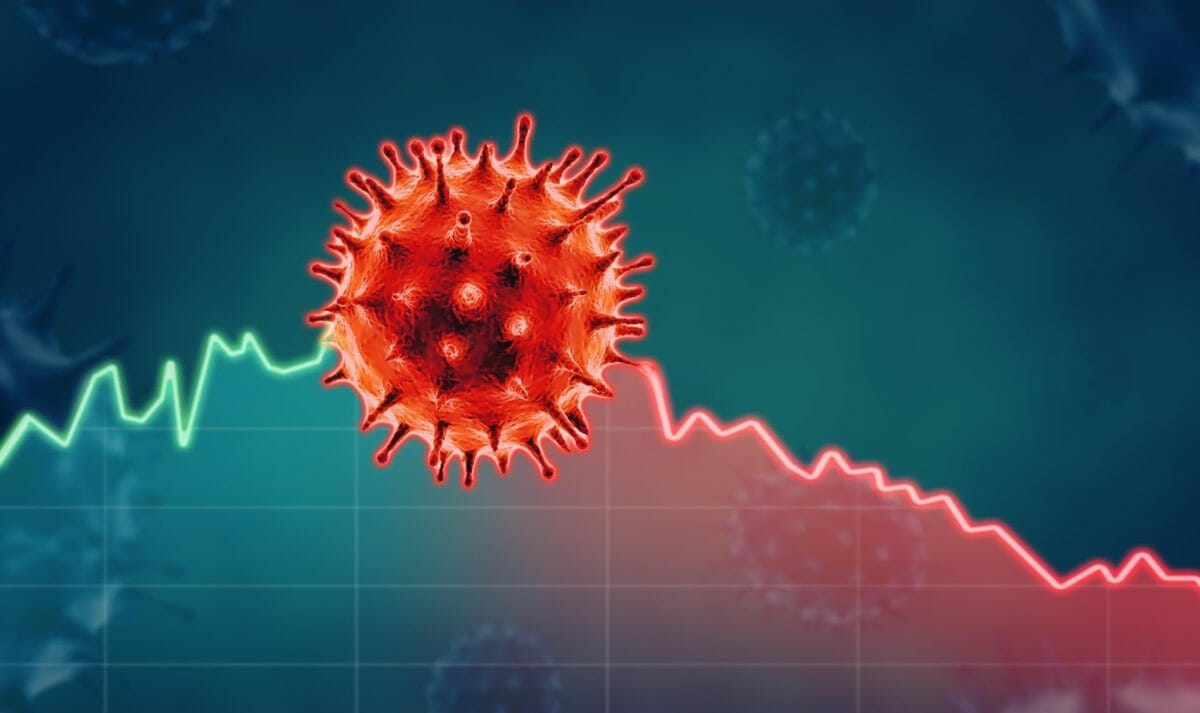 It’s no secret that the COVID-19 pandemic will send shockwaves throughout the economy, but farmers and ranchers who have traditionally relied on local and regional food markets will have a hefty price to pay amid this public health crisis.

How large? In a new report, economists have projected a decline in farmers’ sales of up to $689 million and a payroll decline of $103 million, leading to a possible $1.3-billion hit to the general US economy from March to May of 2020. The report, published this week, calculates the short-term financial collapse in farmers’ local supply chains due to social distancing, as well as the closure of schools, restaurants and farmers markets.

Economists say government stimulus for small and medium-sized producers will be vital to prop up farmers. Dawn Thilmany McFadden, one of the paper’s authors and a professor at Colorado State University, says it’s important to acknowledge that, throughout the past 20 years, smaller-scale farmers and ranchers have played an important role in building up local and regional food systems that have complemented the broader national sector.

“This event could undo that two decades of work in one season if we’re not thoughtful about how to craft policies and programs that are supportive equivalent to how we would support other sectors of our economy,” she says.

In the paper’s recommendations, researchers ask that small and medium-sized farmers dependent on local residents and businesses be declared key community assets while also being integrated into small business, workforce and emergency payment programs. It also advocates for the USDA to speed up and waive limitations on current programs to extend to local and regional food suppliers.

Thilmany McFadden says that the reason for this distinction is because most of the USDA’s programs cater to the needs of larger, more traditional farms that have export markets, but it also can take about a year before money is sent out to recipients of programs.

Economists also recommend that the government help farmers to start moving more of their operations online. With states increasingly limiting customer interaction, a switch to digital would allow producers to maintain those connections and drive sales.

For many farmers, especially those with limited access to broadband, this could be uncharted territory, says Becca Jablonski, another co-author of the report. “They may not have experience with online ordering or sales platforms, but by having incentives to support that, it could make the transition easier and then reduce the [financial] risk associated,” she says.

The next few months, Jablonski adds, will be tough times but also significant for producers to get creative and not give up on reaching their consumers.

“This is not a normal course of business,” she says. “Thinking about opportunities to differentiate right now are so important.”