Brazil Announces That its Beef Will Be Exported to America - Modern Farmer
Animals, Politics

Brazil Announces That its Beef Will Be Exported to America

Banned for being unsafe, Brazilian beef may be back. How does this affect American ranchers? 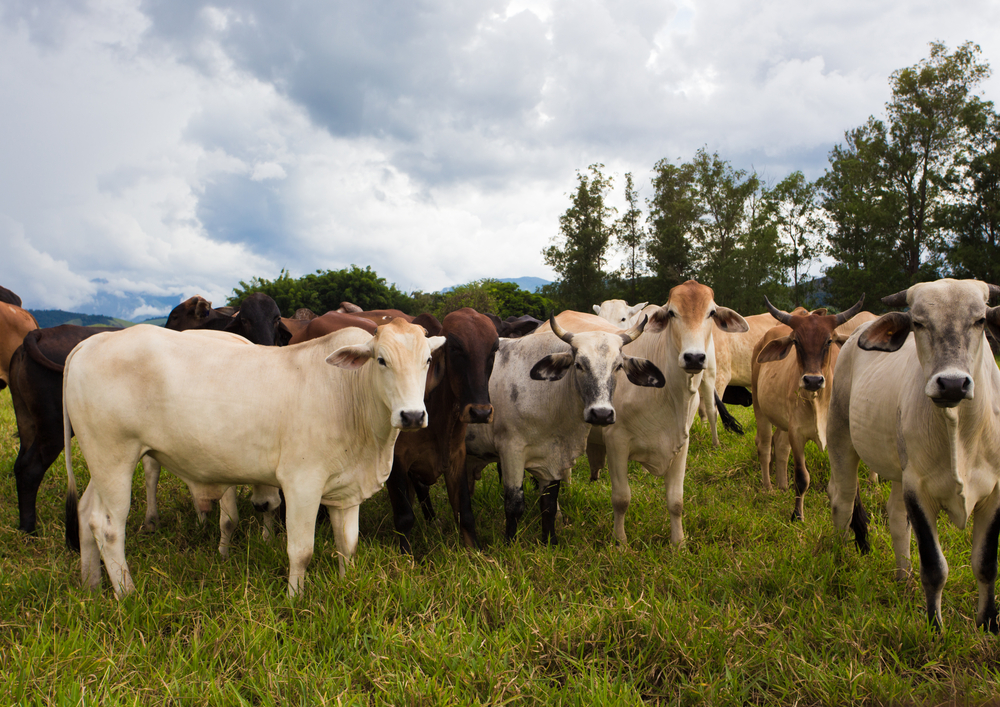 Brazil is the largest exporter of beef, and second only to the United States in raw production, in the world.

The largest beef producing company in the world, JBS, is located in Brazil. And yet the United States, the largest consumer of beef in the world (in total, not per capita), has been largely closed to Brazilian beef. That might be changing, according to some announcements from the Brazilian Agriculture Minister.

Brazilian beef’s recent history in the United States was both brief and limited; imports of Brazilian beef to the US was only opened in 2016, and then closed shortly thereafter in June of 2017. That closing was due to the discovery of blood clots, bone, and other unsavory materials in Brazilian beef. At the time, the USDA cited “recurring” problems with Brazilian beef’s safety.

Brazil, for its part, claimed that those were simply reactions from a treatment for foot-and-mouth disease, and the World Organization for Animal Health declared that the country was free of foot-and-mouth in 2018. That doesn’t exactly explain the bone chips that were also found in Brazilian beef in 2017, but it’s, you know, an improvement.

In any case, the Brazilian Agriculture Minister, Tereza Cristina Dias, announced on Twitter that American imports of Brazilian beef would be open immediately, for beef slaughtered after February 21st. That’s huge news for Brazil, and could be huge news for American ranchers and beef producers, but probably huge in different ways.

American beef groups are upset about the news, citing Brazil’s history of unsafe beef. “Given Brazil’s history of foot-and-mouth disease (FMD) and its track record of repeated food safety violations at ports-of-entry, you can rest assured that NCBA will keep an eagle eye focus on all developments with Brazil and we expect nothing less than the highest level of scrutiny from USDA and customs officials,” wrote Kent Bacus of the National Cattleman’s Beef Association in a statement.

Another concerning thing: Current country-of-origin laws in the United States are wildly permissive, and consumers may not easily be able to discern where their beef came from. Imported beef, including Brazilian beef now, can be labeled “Product of the USA” as long as it was processed in some way in the United States. That can include as minor processing as cutting a large piece of beef into smaller pieces. If a piece of beef came from a cow that was born, raised, slaughtered, and mostly butchered in Brazil, it can still be labeled “Product of the USA.” For anyone wanting to avoid Brazilian beef, that’s not particularly heartening.

Stunning news! Previously beef imported from South America had to be cooked or canned because of the threat of Aftosa – Hoof and mouth disease. Lifting that ban is both dangerous and ridiculous! But equally important is the fact that cattle ranching is one of the biggest factors in the destruction of the Amazonian rain forest! I researched this problem in the 1980’s for the U.S. Department of State and the report was published in book form as “Hoofprints on the Forest: Cattle Ranching and the Destruction of Latin America’s Rain Forests.” An abridged version, titled “Assault on Eden,” can… Read more »

Related
Animals, Food & Drink
Can Finding New Culinary Markets for Green Crabs Help Curb the Invasive...Tim Briggs
Animals, MTMF
Meet the Gay Goat Guys, a Modern Couple Committed to Putting Animals...Emily Baron Cadloff
Environment, Fish, Water
The Oyster Farmers Working to Address Aquaculture’s Big Plastics ProblemBridget Shirvell
Environment, Opinion, Politics
Opinion: With Sky-High Fertilizer Prices, There’s an Opportunity to Grow Crops More...Kathleen Merrigan
wpDiscuz
We use cookies on our website to give you the most relevant experience by remembering your preferences and repeat visits. By clicking “Accept”, you consent to the use of ALL the cookies.
Cookie settings ACCEPT
Privacy & Cookies Policy