Will lessons be learned from the story of Randy Constant? 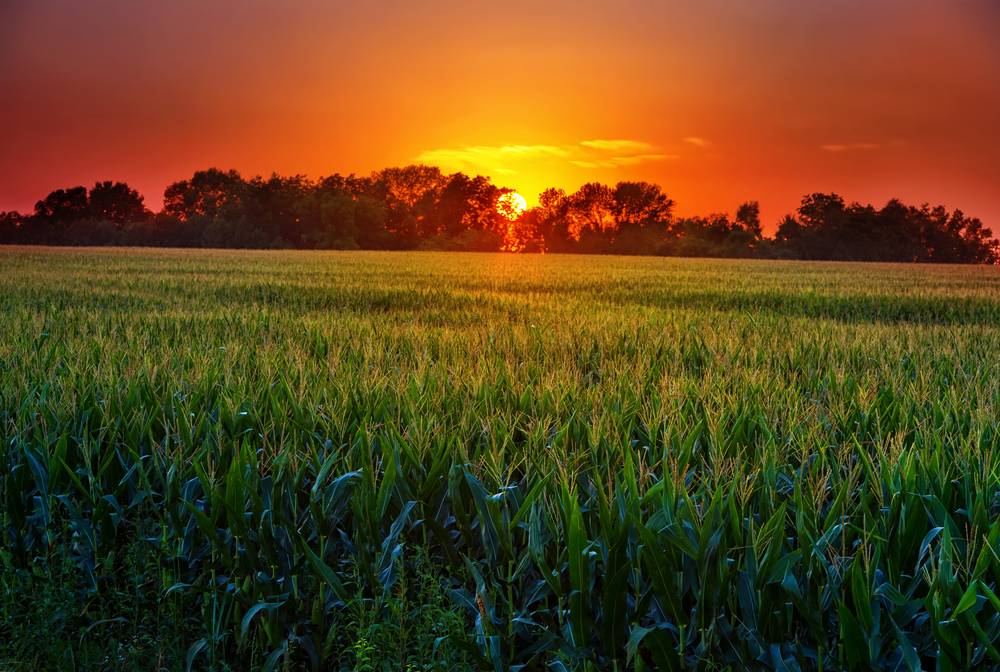 A con so notorious it was eventually dubbed “The Field of Schemes” has gotten the deep dive it deserves.

Organic farming has since it was codified in 1990 been vulnerable to scammers, schemers, and con artists. The story of Randy Constant is perhaps the ultimate example, and this week, Mike Hendricks at the Kansas City Star released a long-awaited deep dive into Constant’s multimillion-dollar organic scam.

Randy Constant, who killed himself this past summer, was the ringleader of an organic grain scheme that brought to light all sorts of problems in the organic farming world—and subsequently shook it to its core. Over a period of about a decade, he sold non-organic grain as organic, reaping huge profits, while maintaining a reputation as an honorable organic farmer in his hometown of Chillicothe, Missouri.

Hendricks’s story investigates the entire chain of events that took Constant from a high school football star to a ten-year prison sentence, and his own death. Constant exploited various holes in the organic certification business to sell over a hundred million dollars in fraudulent organic grain.

Organic food is a market worth $50 billion per year and is growing fast, with consumers drawn to products that are required to maintain higher environmental standards than conventional foods. It is frequently cited that organic food is not, in fact, healthier than conventional food; in fact, some of Constant’s co-conspirators stated that nobody was hurt by Constant’s fraud, because the food was not nutritionally different. This willfully ignores the point of organic food, which is primarily about maintaining soil health and environmental sustainability.

In any case, Constant relied on spotty, irregular, and incomplete audits from inspectors. He used a technique called “salting,” in which an inspection could look at a small active organic farm, but those products would be mixed with a far larger amount of conventional products when it comes time for sale. Fraud is not particularly common at this scale, but it’s not because it’s especially hard to do; the New Food Economy reported that the only reason Constant was caught was because others in the industry reported him.

The story is worth a read in full; it details all of the ways in which Constant was able to sell decades worth of fraudulent grain. It also shows what Constant did with some of that money, largely in the form of Las Vegas gambling trips and relationships with prostitutes. It’s one of the best farm crime stories of the year, but also a reminder that the organic program which progressive farmers rely on has some significant holes in it.

CORRECTION: An earlier version of this story incorrectly said “Hendricks exploited various holes in the organic certification business,” but it was in fact Randy Constant who did this. We apologize for the error.

Organic has been a joke since USDA got involved decades ago. The public is clueless. This is why Regenerative and small scale local farming is so important. There are farmers who do this with integrity. I know, I am one of them. Know your famer. Invest in the land.

One of the major holes in organic certification is the lack of any meaningful standards for water quality. We can strive to maintain the health of our soul, but if water contains contaminants such as PFAS, antibiotics, or other pharmaceuticals, it seems rather like a joke, on us.

A great follow-up to this story would be the changes in National Organic Program (NOP) enforcement that came from additional funding and a mandate for the NOP and Customs and Border Protection to work together in a task force that resulted in the revokation of 60% of the organic certificates from the Black Sea Region in the spring of 2019… as well as the increased organic enforcement beyond that. While there are problems with the system, it is also improving.

“salting” is an immense problem throughout a myraid of agricultural commodities – in particular with conventional product being marketed as organic. we see it season after season in the nut world. While I used to fault Auditors ( both 3rd parties and public), I now feel it is in part an issue of bandwith. things like this are really difficult to watch over – esepecially when you have such a small group of auditors inspecting such a broad range of commodites and acreage.

Where are the dates in this article? Where can I read it? This claim doesnt make organic food a problem. Randy was the problem, by the way. This happened 20 years ago?

I’ve witnessed this myself by large scale growers for years and it’s another scumbug American taking advantage of trusting Americans.

That wasn’t a deep dive

Good riddance to him.