Dr. Harvey Wiley has been hailed the father of the Pure Food and Drugs Act. 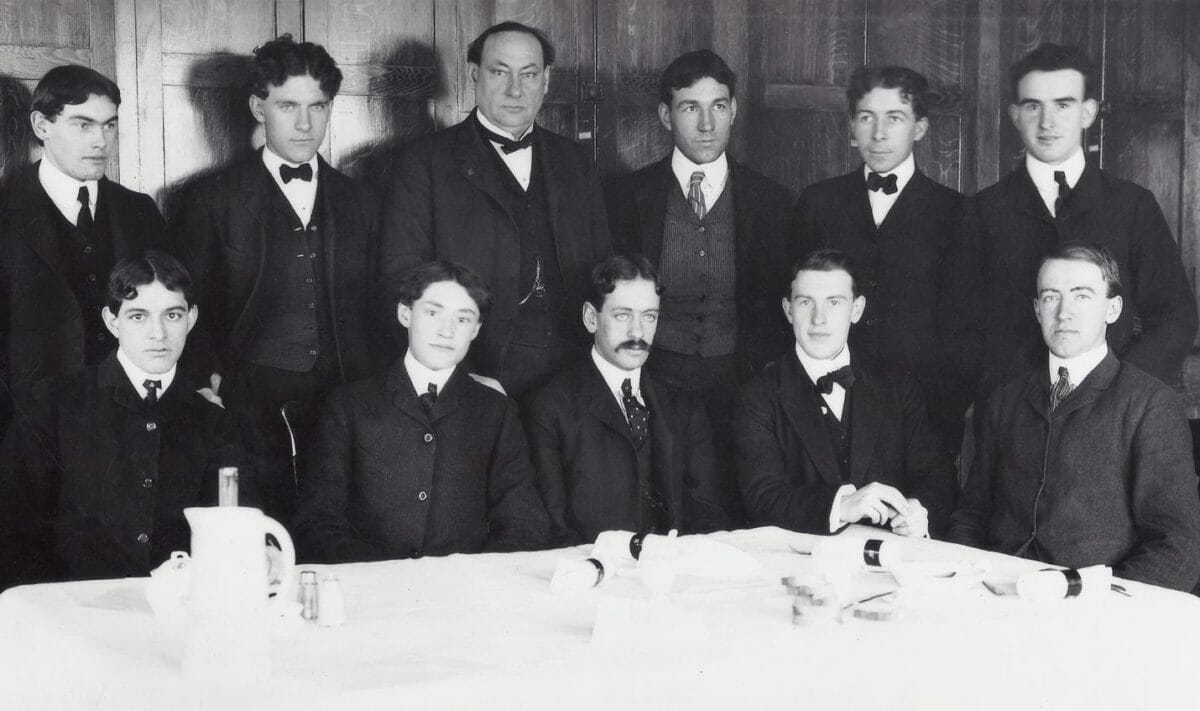 Dr. Harvey Wiley (third from left in back row), chief of the Bureau of Chemistry, with members of his poison squad.
Photography courtesy of the FDA
Share
Tweet
Pin
Email

We have Dr. Harvey Washington Wiley to thank for the ingredient lists plastered on our food that inform consumers across the country.

The American chemist was a pioneer of the pure food movement at a time when people were moving away from farm-fresh, homegrown food in exchange for city life and industrialization. At the beginning of the 19th century, before the modern-day convenience of refrigeration was widespread, food was commonly tainted with harmful chemicals and additives to preserve a product’s natural state.

Wiley, a faculty member at Purdue University, did experiments with food additives, testing each chemical on a small scale. He found that common products sold to Americans contained certain additives or were not as advertised.

He was hired by the USDA in 1882 to serve as chief chemist and began pushing for federal regulation of additives shortly thereafter. Wiley received significant pushback from high-paid lobbyists in addition to the packing and canning industry. Each time he proposed a bill for regulation, they found a way to shut it down. 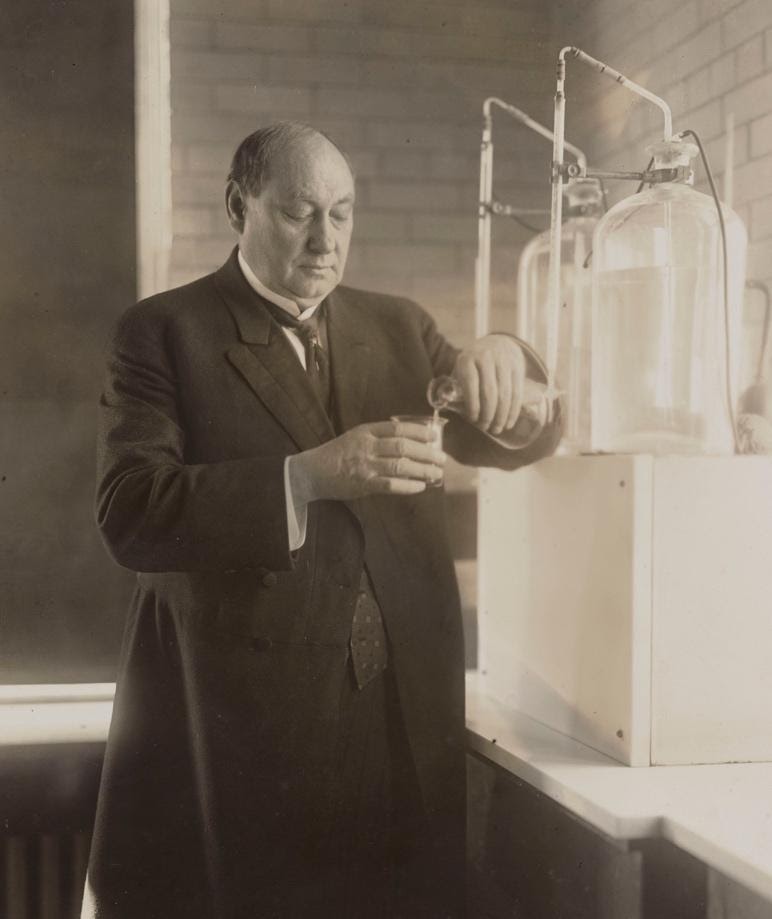 Maggio says he was struck by the parallels between Wiley’s story and the present-day realities of how big business influences regulation. “I saw in Wiley somebody who could really get at the story of the importance of regulation in this country,” he says.

After a lengthy struggle, Wiley eventually convinced Congress to give him $5,000 to assemble his “poison squad.” This project, which started in 1902, consisted of 12 young, male civil servants who served as human guinea pigs, sampling some of the common food additives to determine their impact on the human body. Some of the chemicals they consumed included formaldehyde, copper sulfate, alum and borax.

During each of the trials, the men were monitored as they ate increasing amounts of each additive. They would stop when they started to get sick, and, thankfully, nobody died from the experiments. Wiley and his team first attracted considerable media attention for their work on borax consumption. They found that borax, a common substance used to tighten up decomposed meat, caused everything from headaches to stomach aches and even harm to the digestive system.

Wiley’s trials combined with a chilling exposé by writer Upton Sinclair on the meatpacking industry ultimately led to the creation and passing of the Pure Food and Drug Act, the first in a series of significant consumer protection laws.

Maggio says he hopes that those who watch the film appreciate all the hard work that has led to a safer and more transparent food supply. “I hope this forces people to think about what they eat and to not take for granted that there are ingredients on our labels,” he says. “It wasn’t always the case and that’s really important… Those regulations could be stripped away and we could be back to square one.”

The Poison Squad will premiere on PBS on January 28, 2020, at 9 p.m. ET. It will also be available for viewing at PBS.org and the PBS Video App.