But they say it’s too expensive, inconvenient and icky tasting! 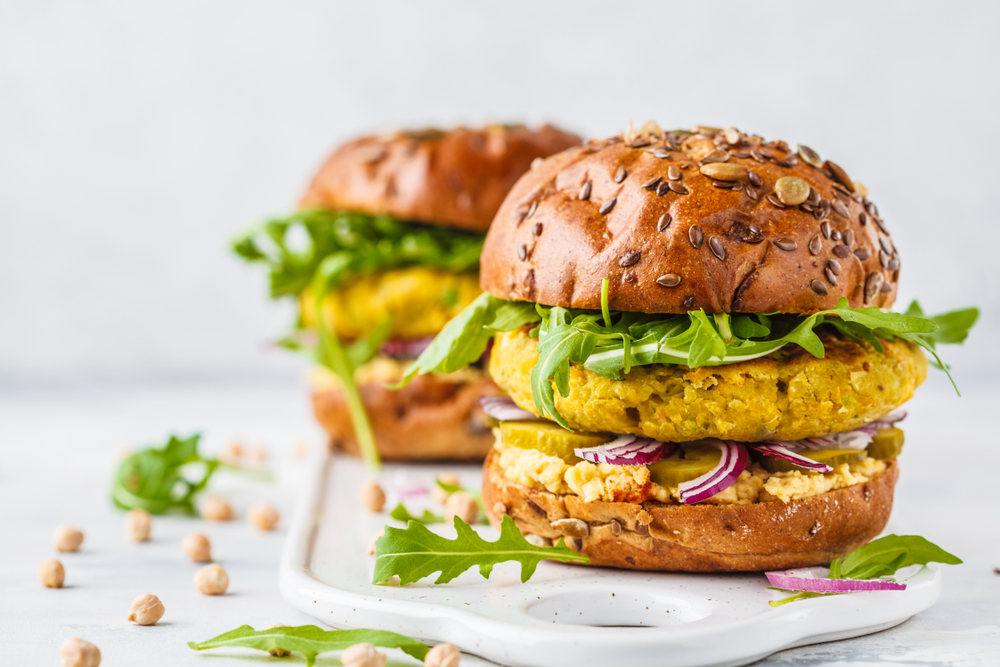 A newly released survey shows many meat eaters think veganism is a virtuous endeavor. It’s just not something in which they would like to participate.

The survey of 1,000 meat eaters, conducted in 2018 by researchers at the University of Bath in England, found that 73 percent of respondents consider veganism to be “ethical.” Around 70 percent of these meat eaters said it was good for the environment and 50 percent said going vegan is healthy.

Despite these fuzzy feelings of support, many said there were big barriers to giving up meat in their own diets, such as the price, inconvenience and taste. Around 80 percent of respondents said veganism was not easy, 77 percent thought it was “inconvenient” and 60 percent said it was not enjoyable.

“That many people agree with the principles of veganism is one thing, but in terms of changing behavior, we need to acknowledge that for many it has been seen as too expensive, inconvenient and a sacrifice in terms of taste,” said Chris Bryant, a researcher with the University of Bath’s Department of Psychology.

Bryant noted, however, that in the time since the study was conducted in 2018, the circumstances contributing to these barriers have all shifted, as more high-quality, affordable plant-based options and meat alternatives have become available to consumers.

The survey was released to coincide with “Veganuary,” a campaign pushing people to try to eat a vegan diet for at least a month. The study was partly funded by a British vegan organization called Viva! and Bryant’s research focuses on trying to shift peoples’ diets away from meat consumption.

Depends on one’s definition of ethical. Consuming avocados imported all the way from Mexico that are trafficked by cartels can be as unethical or more than local grown, pasture-raised beef. There are various sides (good and bad) to every food we eat.