Our latest compilation of agriculture- and food-related crowd-funding campaigns. 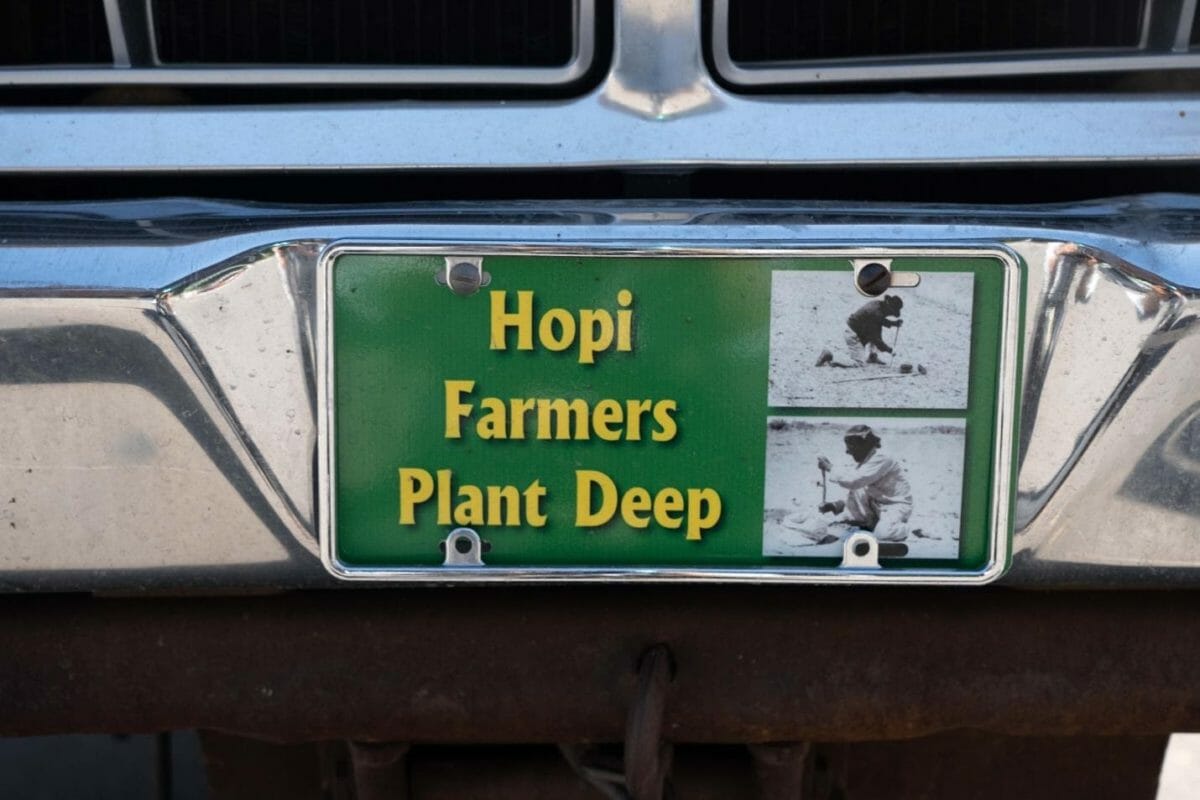 Our semi-regular round-up of interesting food and farming Kickstarter campaigns has returned.

Inhabitants: An Indigenous Perspective is a documentary made by Inhabit Films on the perspectives of five Indigenous tribes and their traditional land management practices across the US. The film explores each distinct group and shows how the first peoples of the region restore their longstanding relationships with the land while adapting to problems brought on by climate change.

The film company is hoping to raise $25,000 to pay for the production costs of the documentary. 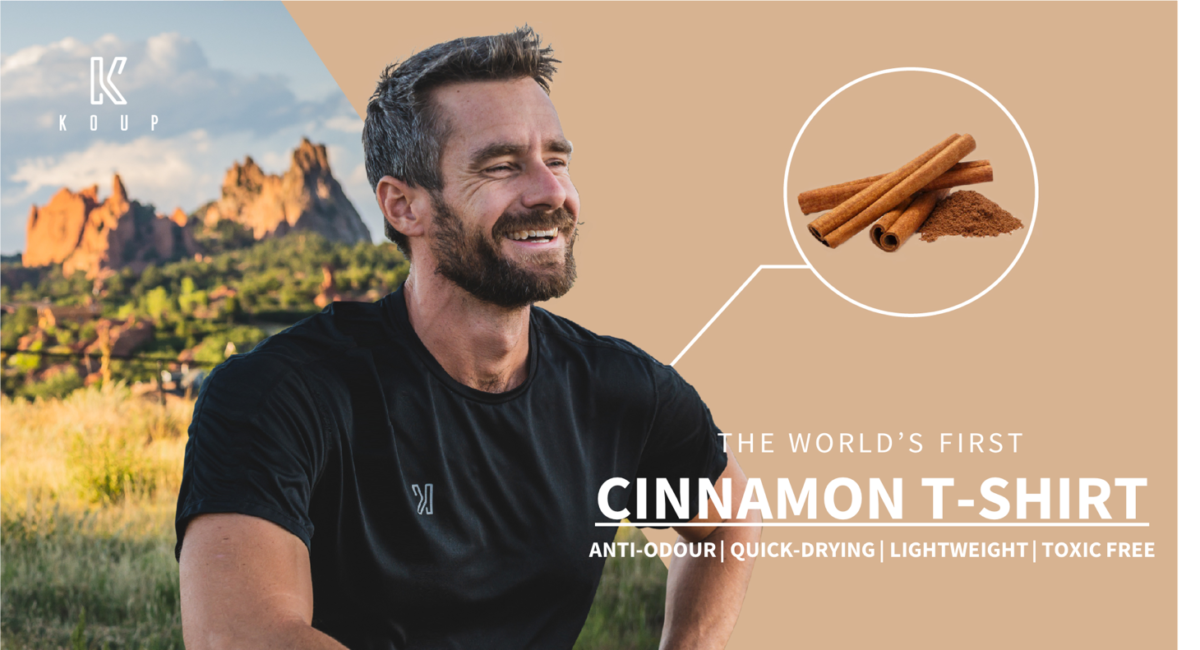 Koup Club, a UK company, is making clothing out of cinnamon. The spice is embedded into a 100-percent-recycled polyester yarn, and according to Koup Club, cinnamon has anti-microbial properties that kill and inhibit odor-producing bacteria. It also replaces heavy metals and chemicals normally used in clothing.

The company says that because it is committed to a circular clothing economy, it will take back the T-shirt when the wearer feels they are done with it to recycle it for new yarns to make new garments. The business asked for £2,000 to cover garment production and has already surpassed its goal.

Healthy PlanEat, an initiative that allows people to order fresh food from local farmers, is attempting to scale up its operations by launching an app. Currently, the program is available on a website. By making a transition to an app, the Connecticut business says it will incorporate more farmers and consumers into the platform, facilitating individuals to forego big box stores and opt for sustainably made food.

Its Kickstarter campaign is asking for $40,000 to cover the costs associated with the app’s development. Pledging $50 or more comes with a one-year subscription to its premium app features, including recipes with in-season ingredients. So far, it has reached $4,210 out of its entire goal. Its deadline is Feb. 15, 2020. 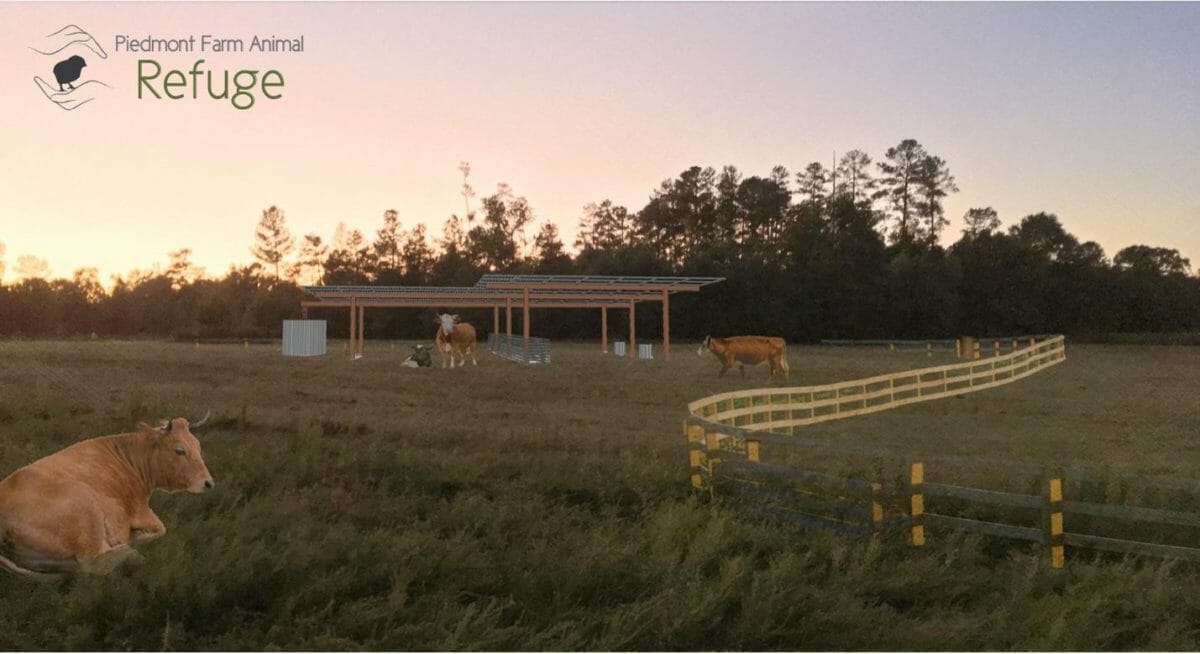 The Piedmont Farm Animal Refuge is looking to raise funds to build infrastructure for its cows that have been rescued from factory farms. The money would go toward fencing, plumbing and electrical, as well as the cow’s house. It would also fund a cow shade structure that doubles as a solar array and will eventually power the farm’s entire property.

The animal refuge’s current fundraising goal is $20,000, a small portion of the $125,000 it needs. Piedmont Farm has an anonymous funder who has promised to match all donations that go toward this project.

My top vote is for the Indineous film. Within the trailor I heard that they could have done things the capitalistic way but it is always the land first; and, that they do not manipulate the environment to grow the seed. Indigenous peòple have generally lived the closest to the land. They have wisdom to impart…