Thiacloprid’s ban is the latest in a long line of bad news for Bayer. 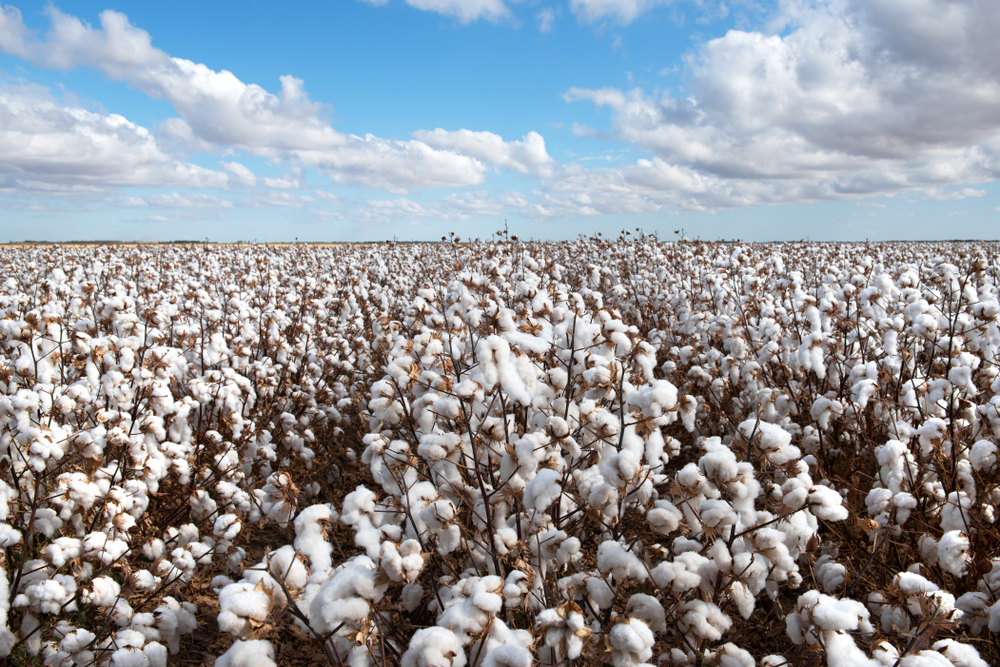 In October of last year, a European Union commission recommended that the EU not renew authorization for the use of thiacloprid, an insecticide made by Bayer.

This week, the EU officially declined to renew approval, which is the way the EU bans things: They simply decline to make them legal to use. After April 30, 2020, farmers in EU member nations will not be allowed to use thiacloprid in principle, according to a Reuters report. But EU members will have until Aug. 3 to withdraw their authorization of products containing thiacloprid and could potentially grant a grace period until Feb. 3, 2021.

Thiacloprid is a neonicotinoid pesticide, one of several different pesticides in that category. Neonicotinoid pesticides are roughly similar to nicotine, chemically, and work by triggering responses in the nervous systems of insects, usually killing them. It’s sold under a few brand names, including Calypso, and is often sold as a coating on seeds, to protect against pests like aphids. According to the EPA, it’s most commonly used in the United States on cotton and fruits like apples and pears.

But the EU, following a January 2019 study looking into the safety of thiacloprid, decided to completely prohibit its use. According to Reuters, the EU decided to ban the pesticide due to concerns over its role in bee deaths, water contamination, and human health. Various studies have found that thiacloprid may cause serious problems for honeybees; here’s one that found that honeybee queens are severely immunocompromised after exposure.

This is the latest in a string of neonicotinoid bans in Europe; in 2018, the EU banned three of the most popular neonicotinoids from use on field crops. And it’s another blow to Bayer, which is attempting to defend itself from lawsuits aimed at Monsanto. Bayer fully acquired Monstanto in 2018. Monsanto’s most important product, glyphosate, has been the subject of thousands of lawsuits alleging that the pesticide causes cancer.

Correction: A previous version of this story, citing an incorrect Reuters report, said that no farmer in any of the EU’s member nations will be allowed to use thiacloprid after April 30, 2020. EU members will in fact have until Aug. 3 to withdraw their authorization and there could have a potential grace period until Feb. 3, 2021. We apologize for the error.

Why is the US so far behind the EU in protecting human and wild life health?

Popular
7 Smokable Plants You Can Grow That Aren’t MarijuanaBrian Barth
6 Differences Between Llamas and AlpacasAndrew Amelinckx
Move Over, Mezcal. A Sustainable Tequila Alternative Is Taking Over.Hollie Stephens
Why Don’t We Eat Turkey Eggs?Dan Nosowitz
Record-Breaking Egg Profits Prompt Accusation of Price GougingClaire Carlson, The Daily Yonder
Explore Modern Farmer
Related
Agricultural Runoff Pollutes Well Water, a ‘Public Health Crisis In the Making’Madison McVan, Investigate Midwest
Environment, Labor, Water
California Farms and Farmworkers Attempt to Recover From Record FloodsNaoki Nitta
Aquaculture, Technology
Can Interactive Mapping Tools Guide Shellfish Restoration?Bridget Shirvell
MTMF, Plants
This Modern Farmer Wants You to Grow a New Potato StrainBevin Cohen
wpDiscuz
We use cookies on our website to give you the most relevant experience by remembering your preferences and repeat visits. By clicking “Accept”, you consent to the use of ALL the cookies.
Cookie settings ACCEPT
Privacy & Cookies Policy