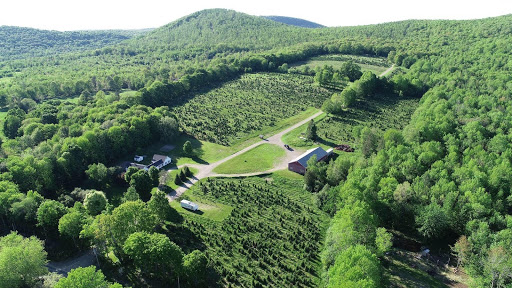 After more than three decades of serving in the navy, Mac McCullen found fresh purpose when he fell into farming.

McCullen, a commanding officer, says that, about five years ago, he started to get anxious about the future and wondered what life would be like for him once he completed a mission overseas in 2018.

He came across a career survey that told him a career in forestry would be a well-suited path. His research into the profession brought him to Christmas trees. 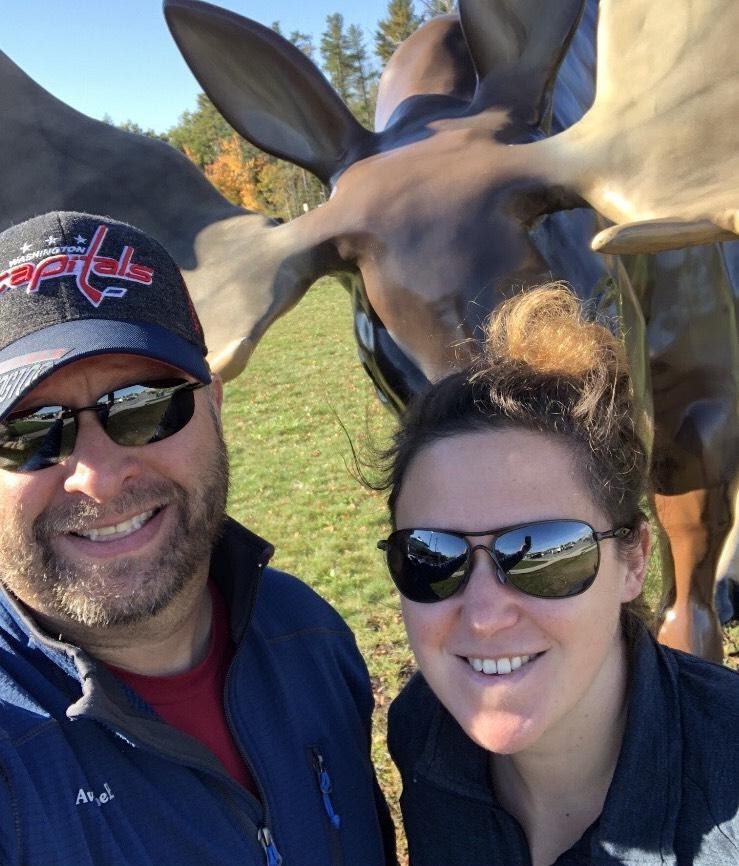 Mac McCullen and his wife Anne purchased their farm in 2017.

While McCullen says the transition back from the navy hasn’t been entirely smooth, the surroundings of Piper Mountain have made it easier.

Much like managing a ship with 1,200 soldiers and constant tasks to complete, McCullen says the farm kept him busy and challenged his mind. The scenic sights and wooded area around the farm have provided an escape and kept him relaxed.

McCullen says he knows there are others like him who have been in the military and need a place to ease their transition. As part of his plan to expand the farm into a four-season operation, he hopes to hire veterans to work on it. “To me, I think of them as family and I’ve never been able to think of them as anything but,” he says.

The farm is currently also the central location for all the main Christmas tree growers who are donating to Trees For Troops. The initiative collects more than 300 trees annually from growers in Maine. McCullen’s farm contributes to the initiative by donating their own trees. He is also in talks with an organization called Boots 2 Roots about how his business can make a positive contribution to transitioning vets.

My best to Mr. McCullen. I wish him a long, happy, and healthy retirement.