The FDA Just Issued a Crackdown On CBD

15 companies received warnings, and the administration declared that CBD is wildly understudied. 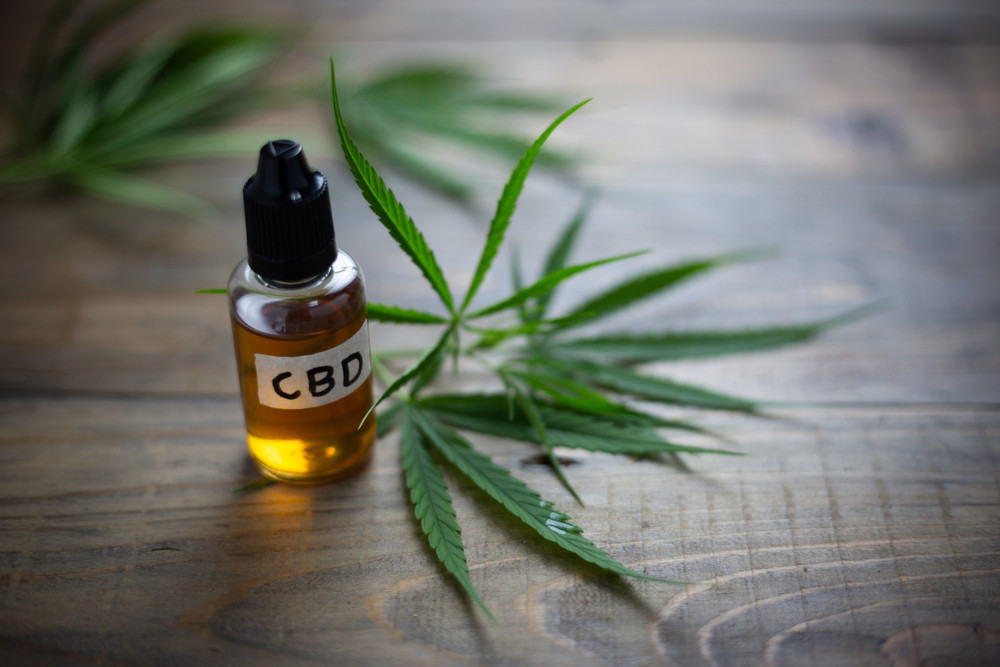 One of the wildest stories in agriculture over the past few years has involved cannabidiol, a compound extracted from the cannabis plant.

Cannabidiol, usually abbreviated to CBD, is very popular; estimates place the size of the market at hundreds of millions of dollars, likely to break into a billion-dollar annual industry within a few years. But CBD’s legal status, despite big changes in the 2018 Farm Bill, remains unclear. The FDA this week, after quite a bit of silence, finally took some action—in the form of a crackdown.

The FDA issued warnings to 15 large companies selling CBD products, saying they had violated the Federal Food, Drug, and Cosmetic Act, one of the oldest and most important sets of regulations about the safety of things people consume and wear. Those violations are varied, but essentially come down to one basic point: the FDA believes, correctly, that CBD is poorly regulated, its effects on the body are largely unknown, and that companies need to be extremely careful about how they sell this stuff.

CBD is one of the compounds found in the cannabis plant. Typically the two most economically important compounds in cannabis, THC and CBD, are referred to as, respectively, the psychoactive element and non-psychoactive element. But the effects of both THC and CBD are understudied, especially given their wide use, due to a decades-long legal prohibition. Generally speaking, THC is the compound that provides the “high” in marijuana (increased sensory perception, euphoria, anxiety, increased appetite). CBD, according to the limited research we have, seems to have some anti-anxiety and anti-inflammatory properties which counteract some of the negative effects of THC, though it’s vitally important to note that the doses of CBD you might find in a CBD-laced coffee, gummy, or tincture are orders of magnitude lower than the amounts shown to have those effects in studies.

Anyway! The 2018 Farm Bill, in large part due to the influence of Senate Majority Leader Mitch McConnell, made growing industrial hemp legal. Industrial hemp is legally defined as having less than 0.3 percent THC, theoretically low enough to not have a detectable effect. But it’s mostly being grown for CBD, which can now be found pretty much anywhere: pharmacies, corner stores, grocery stores and online sellers of all sorts.

CBD is also, says the FDA, considered an “unapproved food additive,” and adding drugs to foods is, as you might expect, carefully regulated. Those CBD chocolates, gummies, and coffees break the rules, too.

On less of a breaking-the-law tip and more of an “are you guys serious with this” feeling, the FDA also notes that many CBD products are specifically marketed at physically vulnerable people, namely pregnant women and children. The FDA doesn’t say that this breaks a law, but the message is clear: stop doing that.

The FDA recently updated a sort of primer to CBD, which has become more precise and lengthy as CBD becomes ever more popular. Now it notes the many things that are totally unknown about CBD, ranging from the proper dose to reproductive system injuries.

CBD is so popular and so poorly understood that the general public has been acting as a sort of guinea pig for the compound, which the FDA (and doctors and scientists) are appropriately concerned about. But as some of those companies told the Washington Post, the FDA has yet to publish actual regulations about how CBD should be marketed and sold. The FDA has said that they’re still reviewing data, and that many questions remain. They can’t simply say, okay, the proper dose for a 150-pound adult is 100mg per day, because nobody actually knows if that’s true.

The FDA’s approach seems to be to try to tamp down some of the most egregious violations while the Administration tries to figure out how to properly regulate this stuff. The Administration is fighting against chaos as long as it can. In the meantime, CBD remains widely available, and still mysterious.

Seriously FDA has to clarify their intentions

Thanks for your information! we also make a quality CBD oil and no artificial flavors, colors, herbicides, pesticides or solvents. It well for reduce anxiety as well as gives a serene expression.

I could not agree more. In addition to chronic pain, muscle spasms, anxiety, insomnia, acnes, depression, high blood pressure, and more, it can help treat a wide range of health problems. The most important thing to realize is that you should consult your doctor before using this supplement.

Popular
Yes, the Government Really Does Stash Billions of Pounds of Cheese in...Emily Baron Cadloff
7 Smokable Plants You Can Grow That Aren’t MarijuanaBrian Barth
How to (Actually) Get Rid of Fruit FliesEmily Baron Cadloff
6 Differences Between Llamas and AlpacasAndrew Amelinckx
What to Do With an Abundance of PeppersShelby Vittek
Explore Modern Farmer
Related
Animals
Cattle Ranchers On High Alert After Longhorned Tick Found in MissouriShea Swenson
Environment
Up and Down the East Coast, Farmers Work to Rebuild After HurricanesEmily Baron Cadloff
Food & Drink, Health
The Potential of Propolis for BeekeepersHolly Regan
Plants
Why You Should Grow Almonds and Thyme TogetherShea Swenson
wpDiscuz
We use cookies on our website to give you the most relevant experience by remembering your preferences and repeat visits. By clicking “Accept”, you consent to the use of ALL the cookies.
Cookie settings ACCEPT
Privacy & Cookies Policy