It also aims to protect the farmers who contract with large agribusiness. 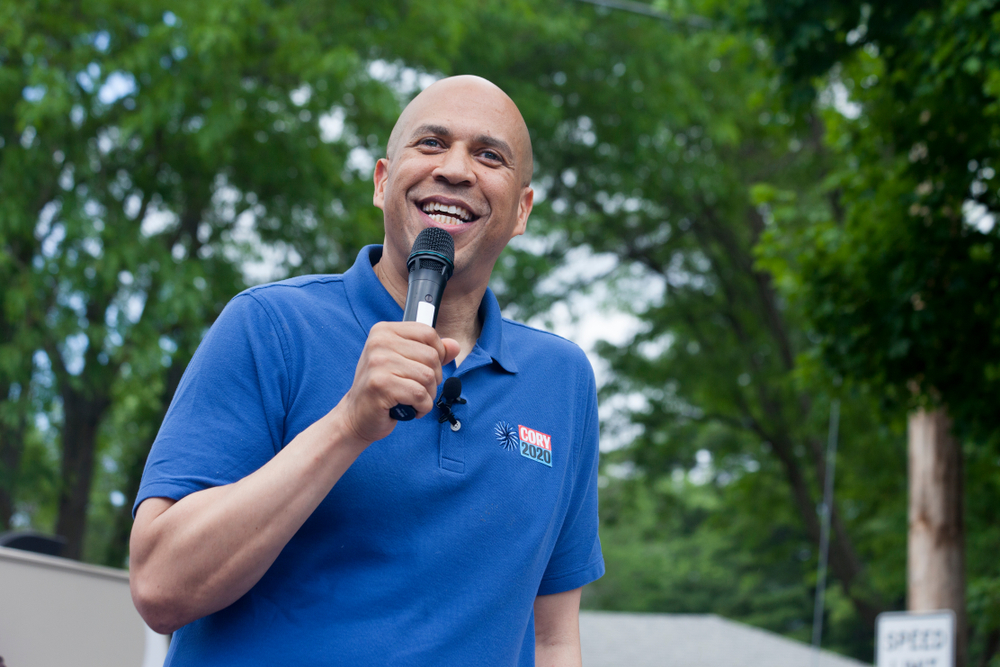 Senator Cory Booker, who has been a vegan since 2014, announced the Farm System Reform Act of 2019 Monday morning.
Photography by Michael F. Hiatt on Shutterstock
Share
Tweet
Pin
Email
446 Shares

The bill, titled the Farm System Reform Act of 2019, specifically focuses on concentrated animal feeding operations, or CAFOs, which is a definition used by the USDA that’s roughly similar to the general concept of factory farms. The bill would place a moratorium on the creation of any new CAFOs and also seek to protect the farmers that work in them.

A CAFO is defined by the USDA as having a particular number of confined animals per year. It comes out to a thousand cattle, 700 dairy cows, 2,500 hogs, 125,000 chickens, or 82,000 egg-laying hens. CAFOs have become synonymous with the worst of American agriculture: they generate obscene amounts of manure and waste, which is frequently linked to damage in nearby environments; they are often connected with disastrous animal welfare records; and farmers locked into CAFOs have little control over their operations thanks to opaque binding contracts with the largest livestock producers.

The new bill would create a block on the creation of any new CAFOs, and would create a program of $100 billion over ten years to entice farmers to leave the CAFO system. According to Booker’s press release, it would also “hold corporate integrators responsible for pollution and other harm caused by CAFOs,” which would be a complicated mess to untangle, as there are many laws on the books designed to protect these corporations. 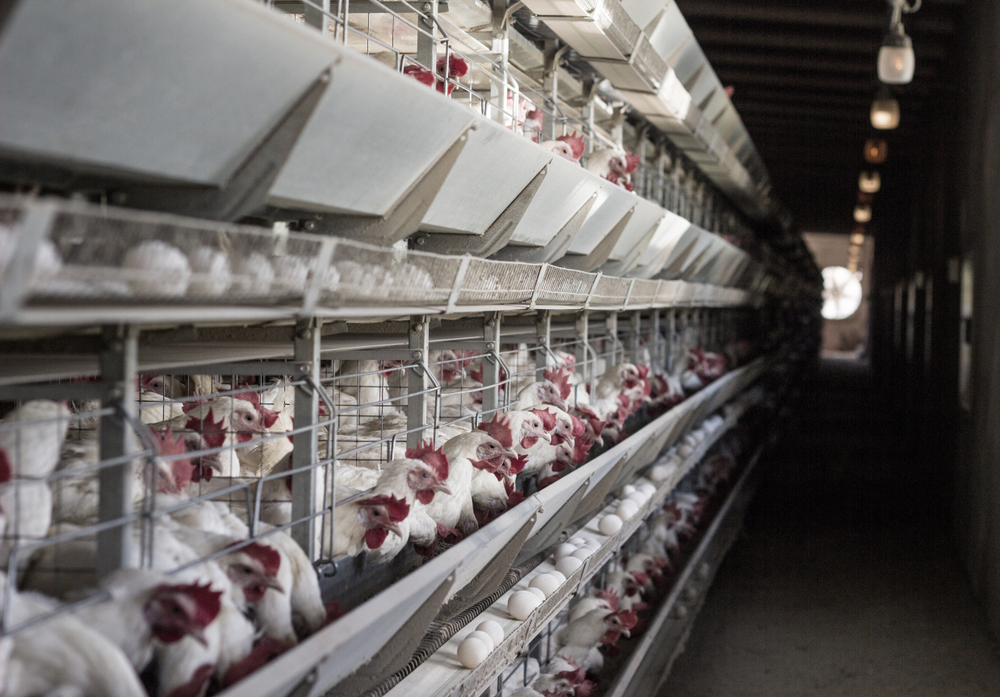 There are also some protections for the actual farmers who work at CAFOs; largely, these are theoretically independent operations that contract with one of a very small handful of giant corporations. These corporations have all the power to dictate exactly how the animals will be raised and how much the farmer will be paid, and have the ability to essentially shut down any farm simply by not renewing a contract. Booker’s bill would prohibit ranking systems used by poultry corporations in which any raise for one farmer results in a pay decrease for the others.

The bill also, in what’s only really tangentially related, would bring back country-of-origin labeling, which was repealed in late 2015. These labels would require meat processors to label where the product was raised, slaughtered, and packaged. Currently, beef that was raised and slaughtered in Brazil, but packaged in the United States, can be labeled as “Made in the USA,” a loophole that has been lambasted by many. The big producers love that loophole, but it’s certainly anything but transparent.

As a retired farmer I would really like to know what classifies as a factory farm Example,farmer has two kids that go off to college and want to come home after graduation. It only took about 200 cows to raise 2 kids while his wife worked in town for health insurance. Noe that the kids have come back to the family farm it now takes 1,000 cows to feed these families on this family farm. To take advantage of tax law they decide to incorporate. Do you now consider this a factory farm. I think not. What if it was… Read more »

Popular
Alaskan Salmon Face a Stream of New MinesBecki Robins
7 Smokable Plants You Can Grow That Aren’t MarijuanaBrian Barth
Why Don’t We Eat Turkey Eggs?Dan Nosowitz
The Fertilizer Shortage Will Persist in 2023Shea Swenson
Goat Sex: Everything You Wanted to Know But Were Afraid to AskAndrew Amelinckx
Explore Modern Farmer
Related
Animals, Environment, Technology
Alaskan Salmon Face a Stream of New MinesBecki Robins
Animals, MTMF
Meet the Maine Teenager-Turned-Landscaper Thanks to Grazing GoatsBridget Shirvell
Animals, Environment, Health
To Stop New Viruses Infecting Humans, We Must Protect Bat HabitatAlison Peel, Peggy Eby, Raina Plowright
Animals, Food & Drink, Lifestyle
The Great (Sticker Shock) ThanksgivingLindsay Campbell
wpDiscuz
We use cookies on our website to give you the most relevant experience by remembering your preferences and repeat visits. By clicking “Accept”, you consent to the use of ALL the cookies.
Cookie settings ACCEPT
Privacy & Cookies Policy